Why I Use Photo Mechanic (Part 2) 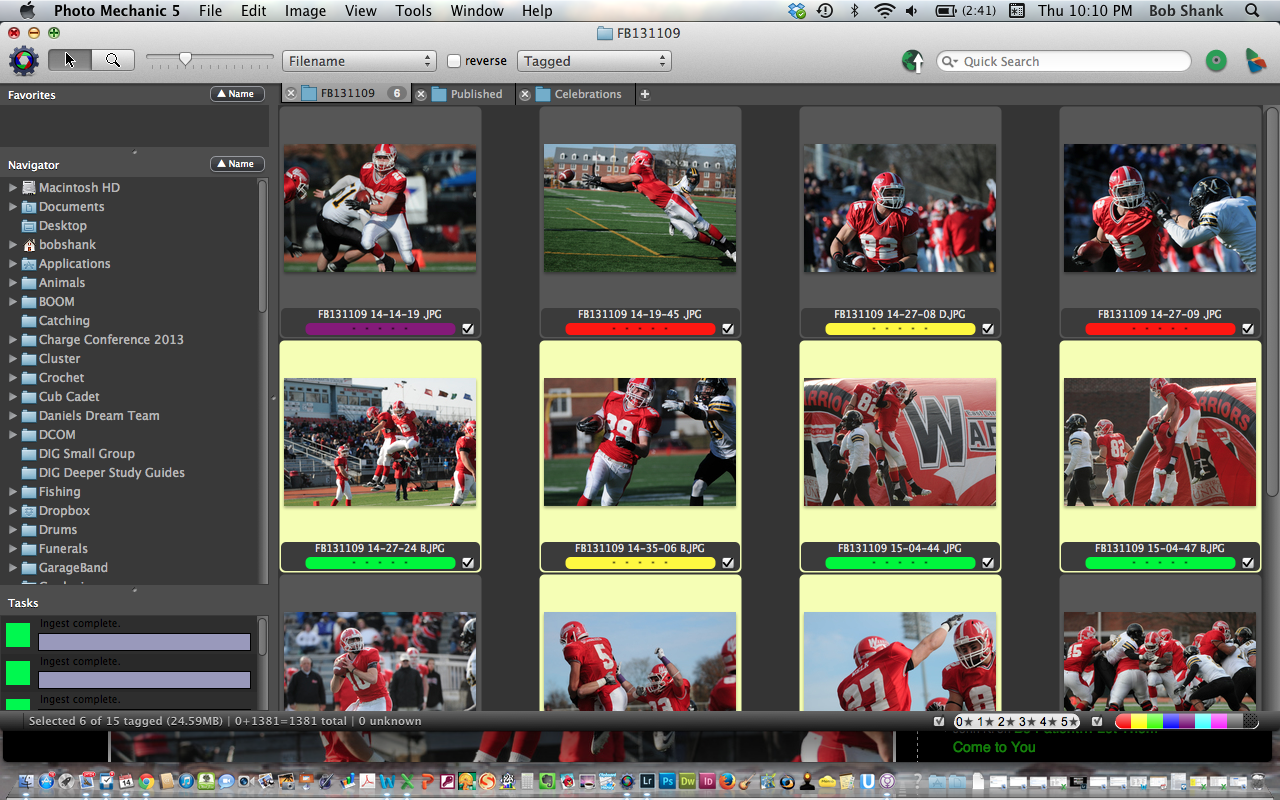 Yesterday I started a series of blog posts about why I use Photo Mechanic. I received several comments regarding this software; some were favorable and some were not. I understand that some people have a hard time changing or adding new software to their workflow. Others will not want to pay the money to add software to their repertoire. I am not trying to persuade you to follow my preferences; I am just sharing why I like Photo Mechanic so much.

The second reason I use Photo Mechanic is the speed in moving from viewing one photo to the next. This is where the Photo Mechanic’s speed really shows up. The ingest (or import) speed is faster than Lightroom but not incredibly faster in comparison. I do think every second counts, especially when I am up against a deadline. But side by side, moving through large files of photos to view them one after the other is really where Photo Mechanic outshines Lightroom by leaps and bounds!

Do a test for yourself. Open Lightroom and then open a photo in the Loupe view so the image fills the screen. Now scroll to the next few images one at a time. You will probably see the photo fill the image right away but you might see a little black box in the bottom, middle of the screen that reads, “Loading…” until the photo fully loads. This is the case especially when you are viewing RAW files. It just takes a while for the full-sized photos to fully load in Lightroom. Now do a test in the trial version of Photo Mechanic. Do you see a difference?

Tomorrow I will share my most favorite reason why I use Photo Mechanic. It is so helpful that I could never imagine not using this software to shoot another sporting event!