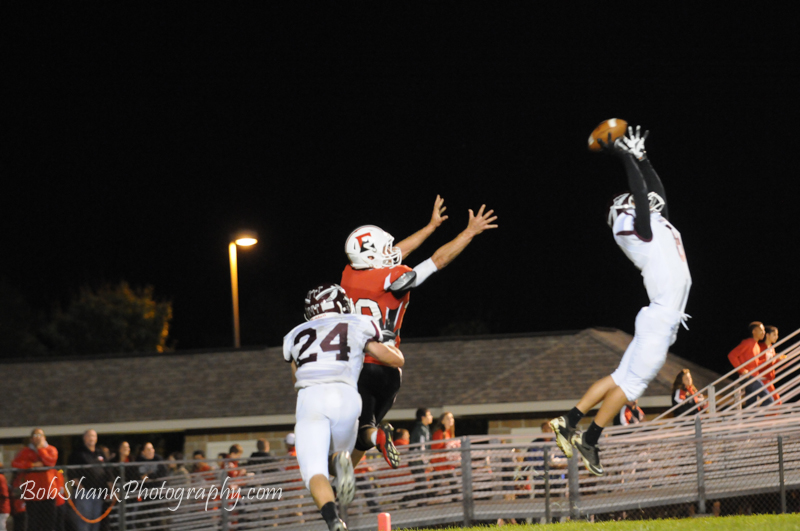 Many fans enjoy and prefer the passing game. It’s exciting to see a quarterback drop back behind the line of scrimmage and toss a throw to a sprinting receiving. It’s even more awesome when the receiver makes an acrobatic catch! This night had it all: throws, incomplete passes, receptions, and interceptions. What is not to like about all this?

Capturing this in-the-air action with a camera is not always easy. I am sure I’ve missed plenty more than I got with my lens! However, I do believe I am getting more consistent, which is imperative when working as a freelance stringer for the local newspaper; in my case, the Pocono Record. It is crucial to get some action shots that might be deemed worthy of print by the editor. Football players jumping high into the air to catch a ball is one of the money shots. Get the ball in the shot as the players are in the air and you’ve got a chance. Oh wait, did you remember to get good focus? What about the composition of the photograph? Is your exposure right? These are hard enough to manage on a sunny day; now try to accomplish them at night under high school stadium lights! (I just have to get a new camera!!! In my case, I am dreaming about, hoping for, and trying to save my pennies for a Nikon D4! This camera is newer than mine and boasts some incredible high ISO shooting for these low-light conditions. Anyone willing to offer me a loan?)

I am passionate about sports photography and I live for this challenge to capture the action in the air!

My next game is tomorrow night and I can’t wait to have a crack at it again! 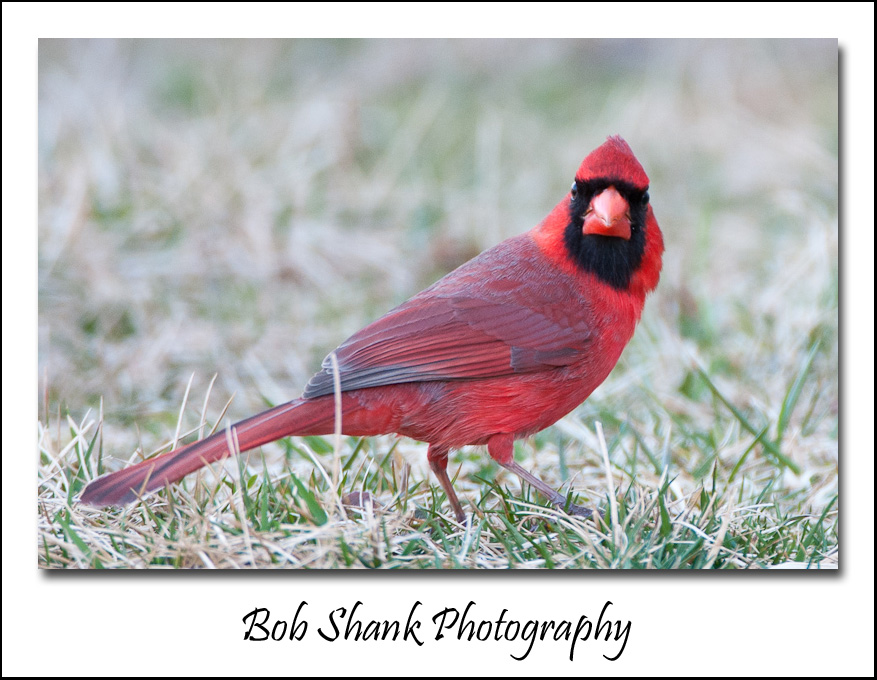 My kids think I’m nuts. I have white pvc pipe wired to the hand railing on our back deck with stick perches stuck through holes in the plastic. Not the most attractive accessories for humans, I suppose, but the birds in our backyard love them!

I tried my first serious attempt of photographing the backyard birds on our property. These photos will probably get as much support as the perches on my deck, but they show the meager beginnings of what might be possible. Equipped with camera and lens mounted to my tripod and all inside a camo blind, I sat and photographed birds and a squirrel for over 1 1/2 hours. It was a blast! 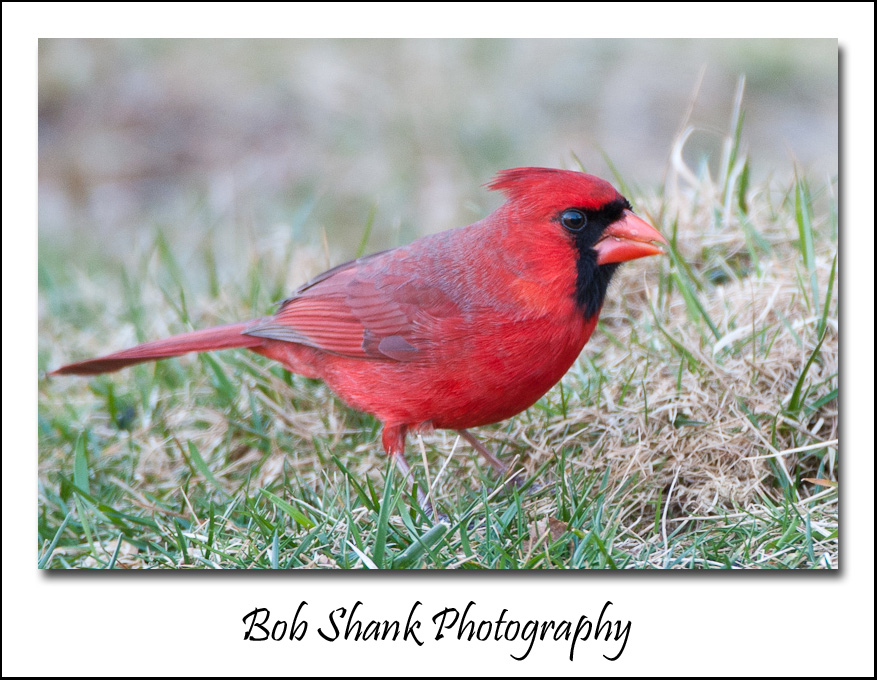 I learned a few important lessons on this first outing and I will definitely make some readjustments before my next backyard shoot, but I have to say that I was thrilled to be able to have so much action just a few short steps out my back door! I photographed at least 8 different species of birds plus the squirrel. I saw more birds who just didn’t quite cooperative or were a little camera-shy. Over all, it was a great experience and I am sure to be back there again very soon!

I am fortunate to live in the Poconos of northeast Pennsylvania, so the wildlife is abundant where I live. I live on a road named “Yellowstone” which isn’t bad either! All-in-all, I am very happy to be able to engage in wildlife photography right in my backyard. I tend to think most people can actually do this no matter where they live. A bird feeder and some perches are all it takes. Give it a try yourself! 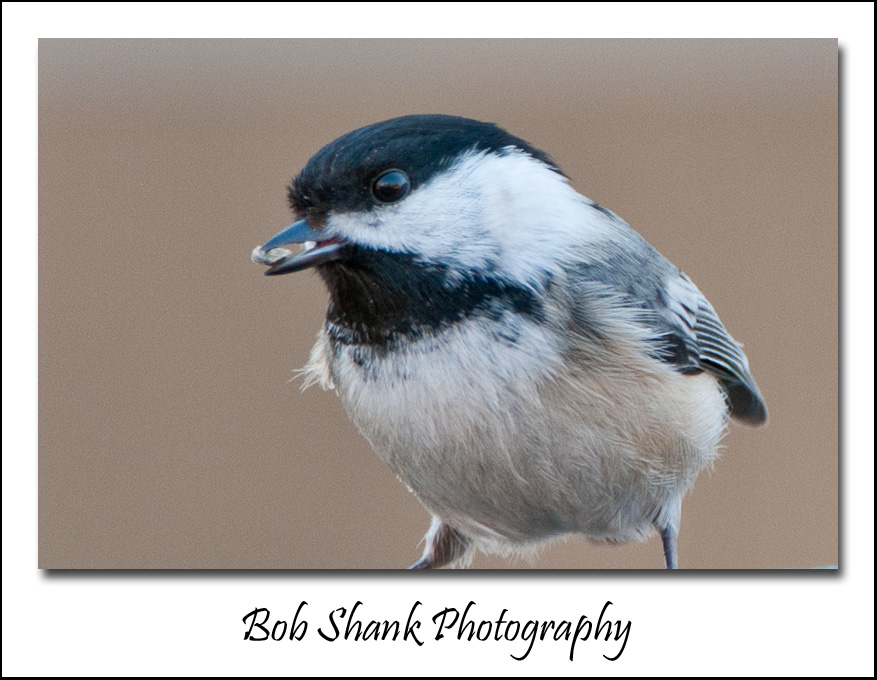