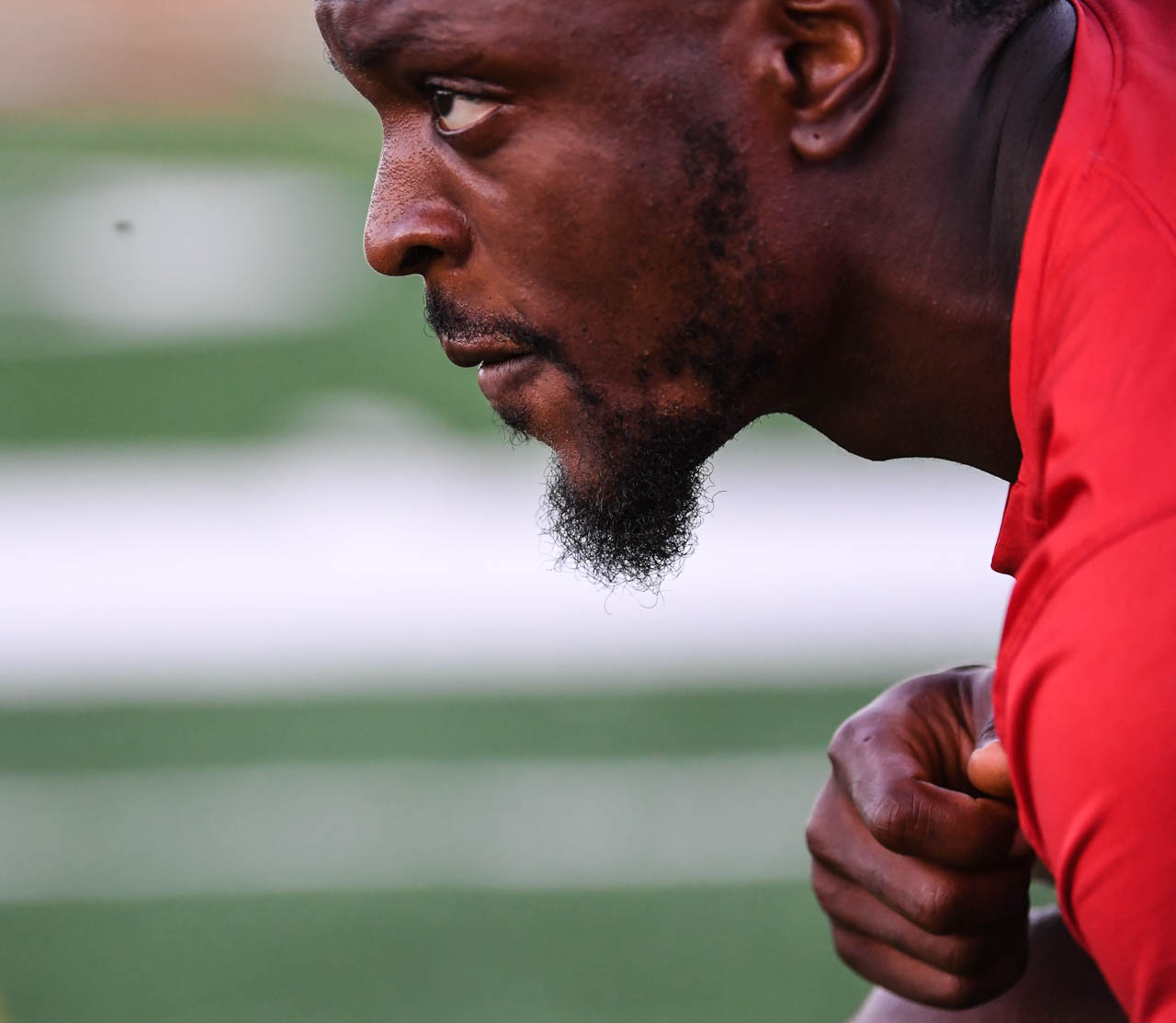 The ESU Warrior’s Men’s Soccer Team faced Chestnut Hill University on Tuesday night. Eddie Enowbi had his game face on before the start. 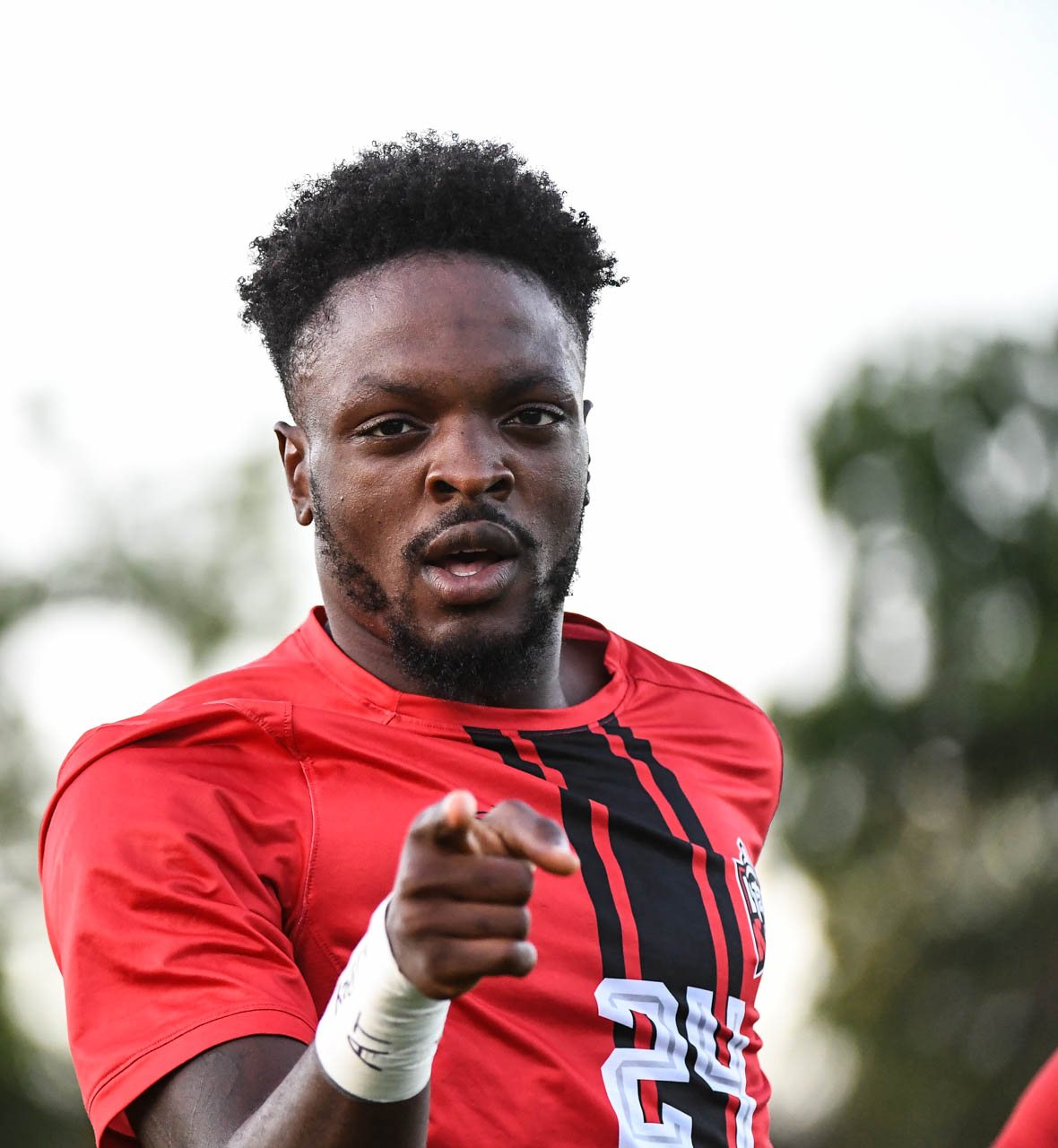 Knowbi scored the first goal early in the contest. 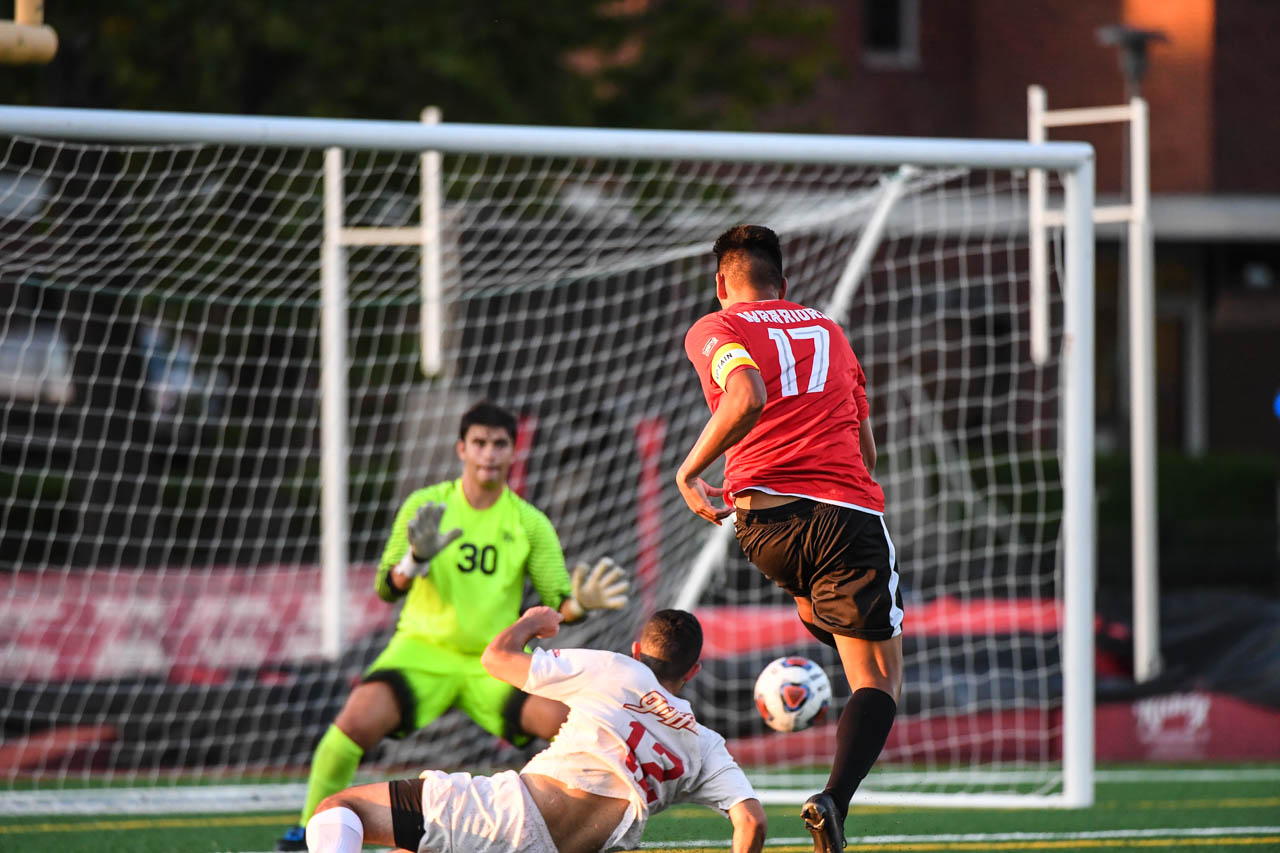 Brandon Levano scored another goal not long afterward to take the Warriors up two goals. 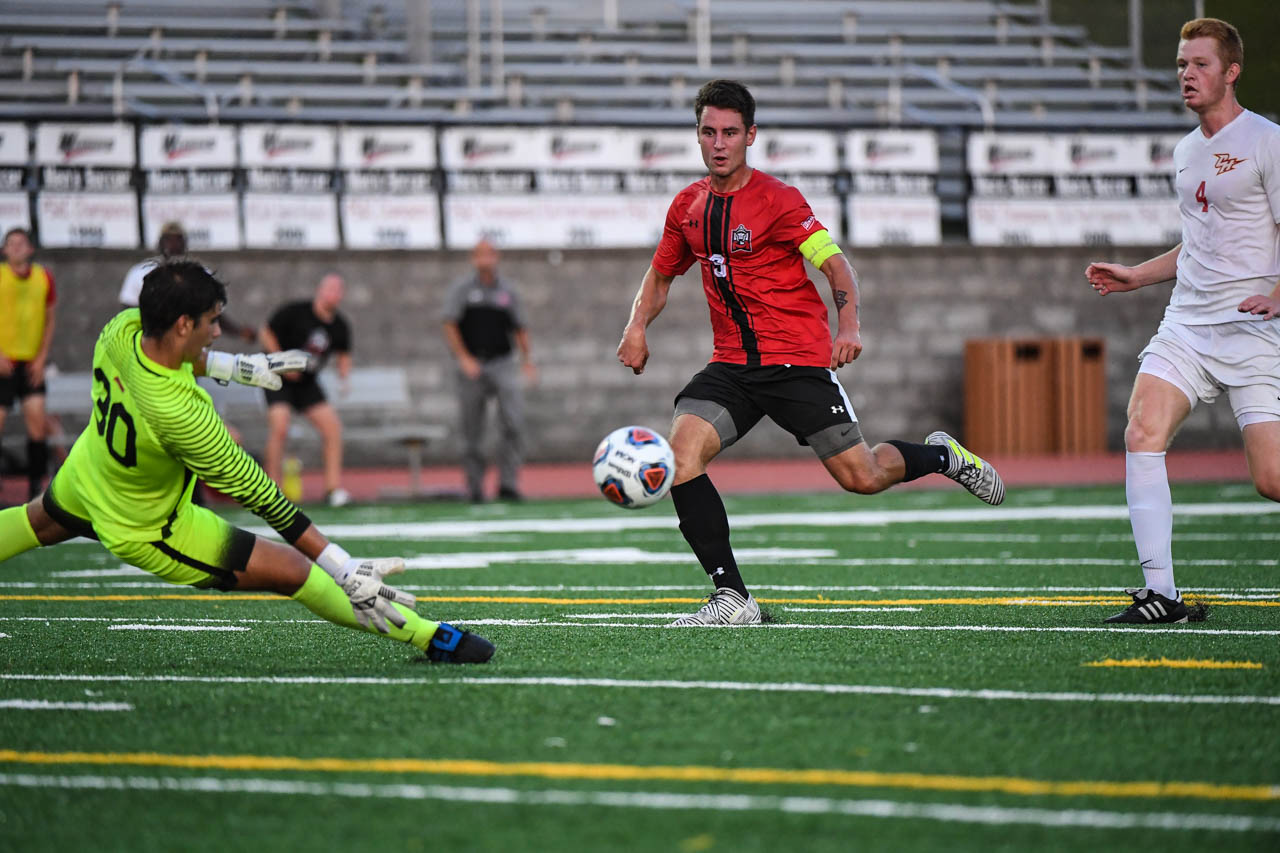 The Warriors kept the Chestnut Hill defense and goalie busy much of the evening. The Warriors won the game 6-2. 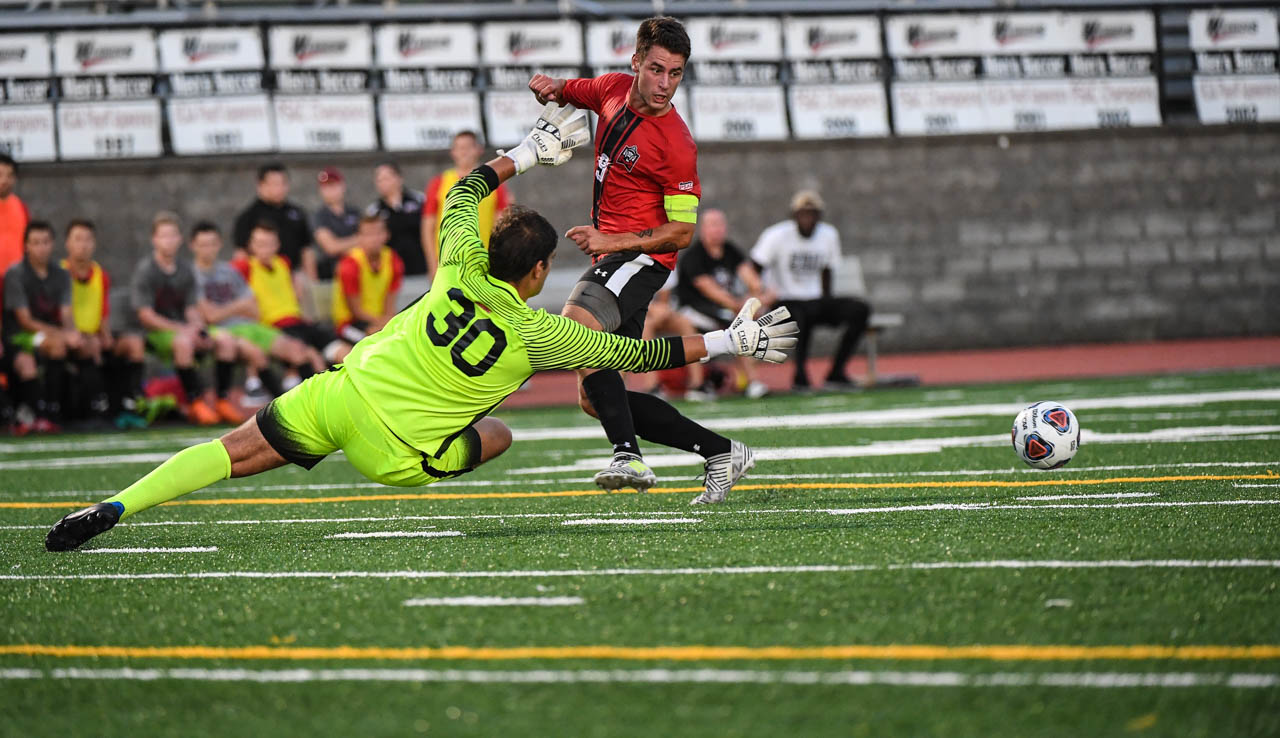 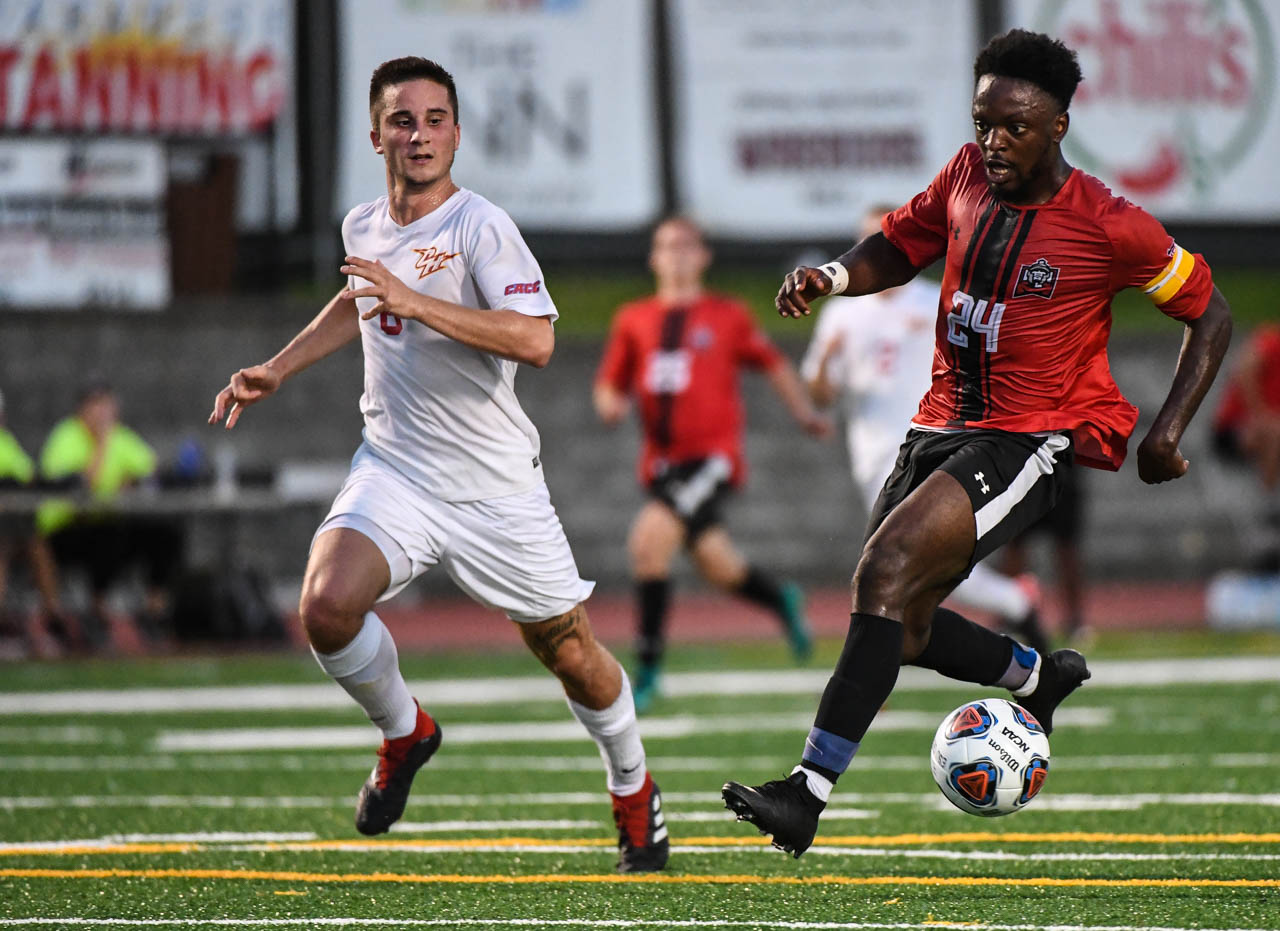 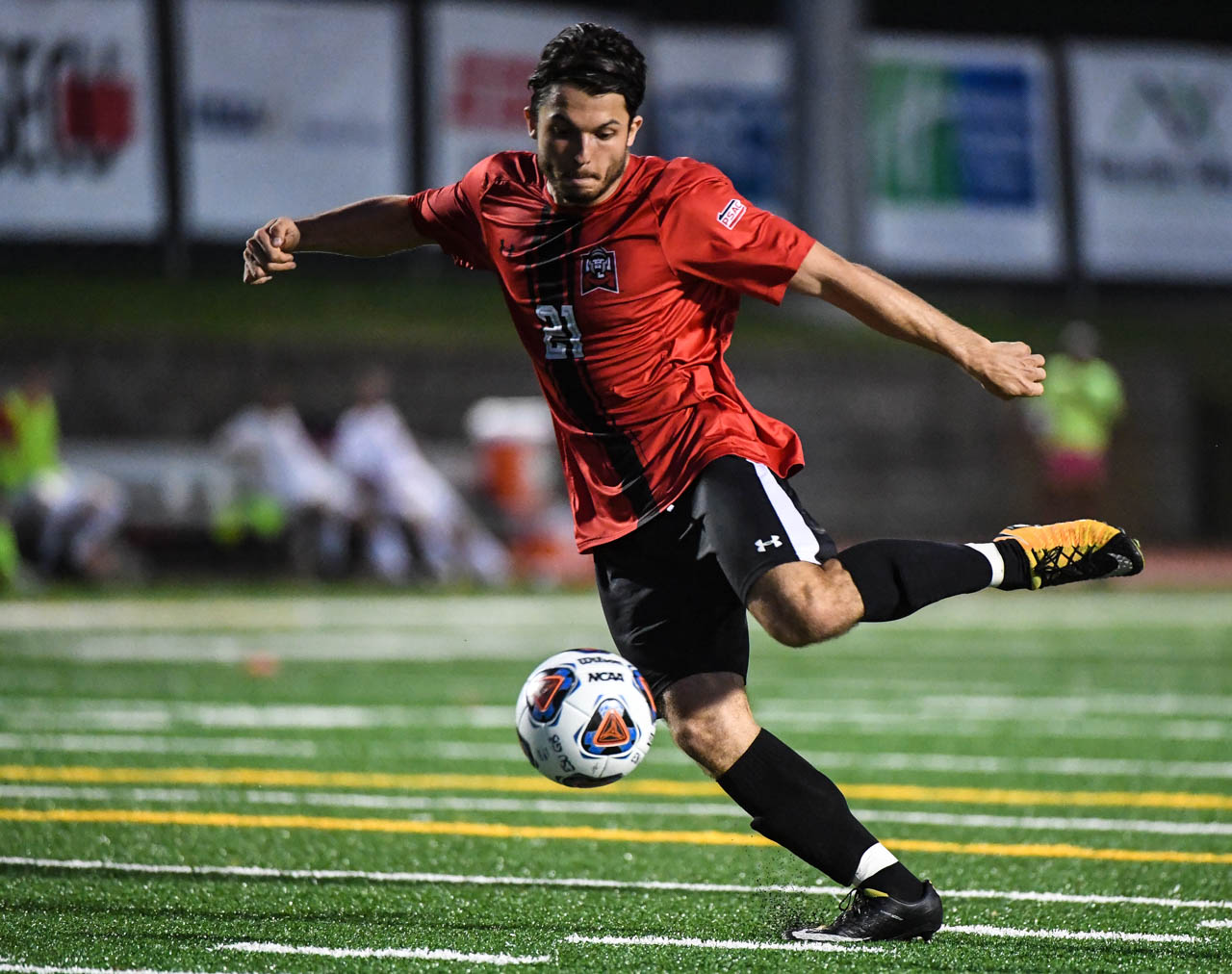 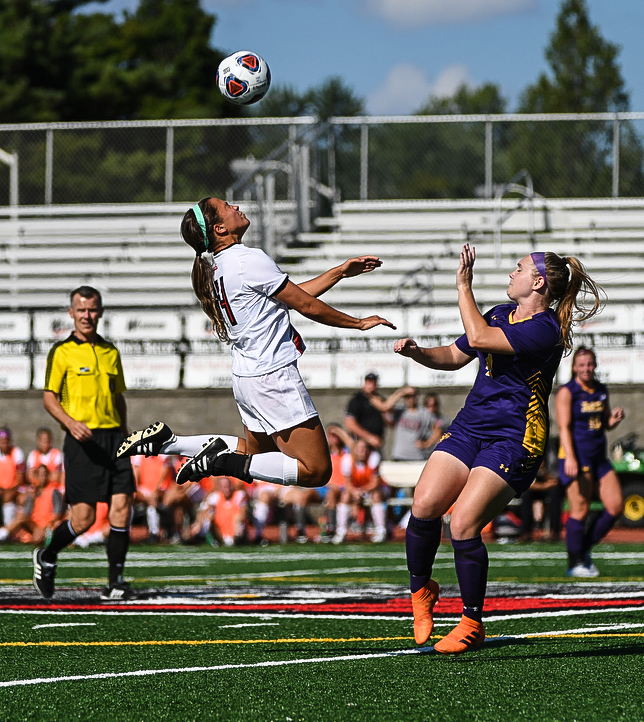 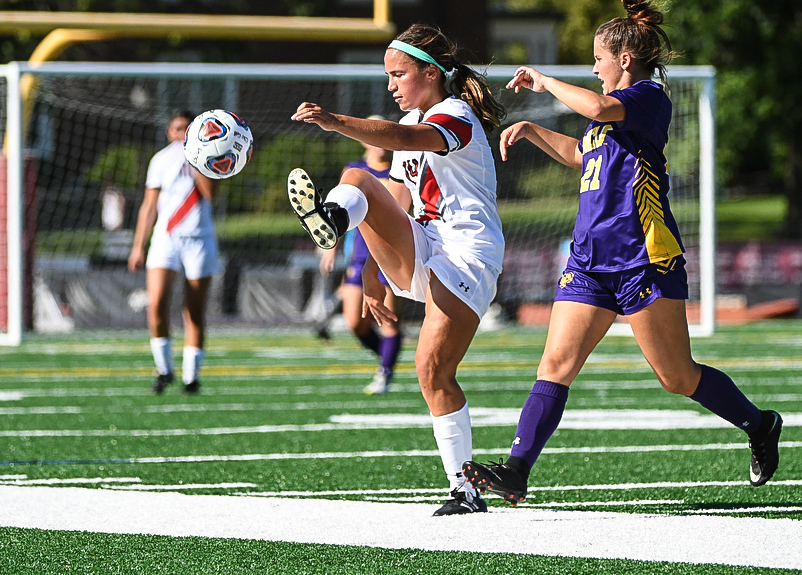 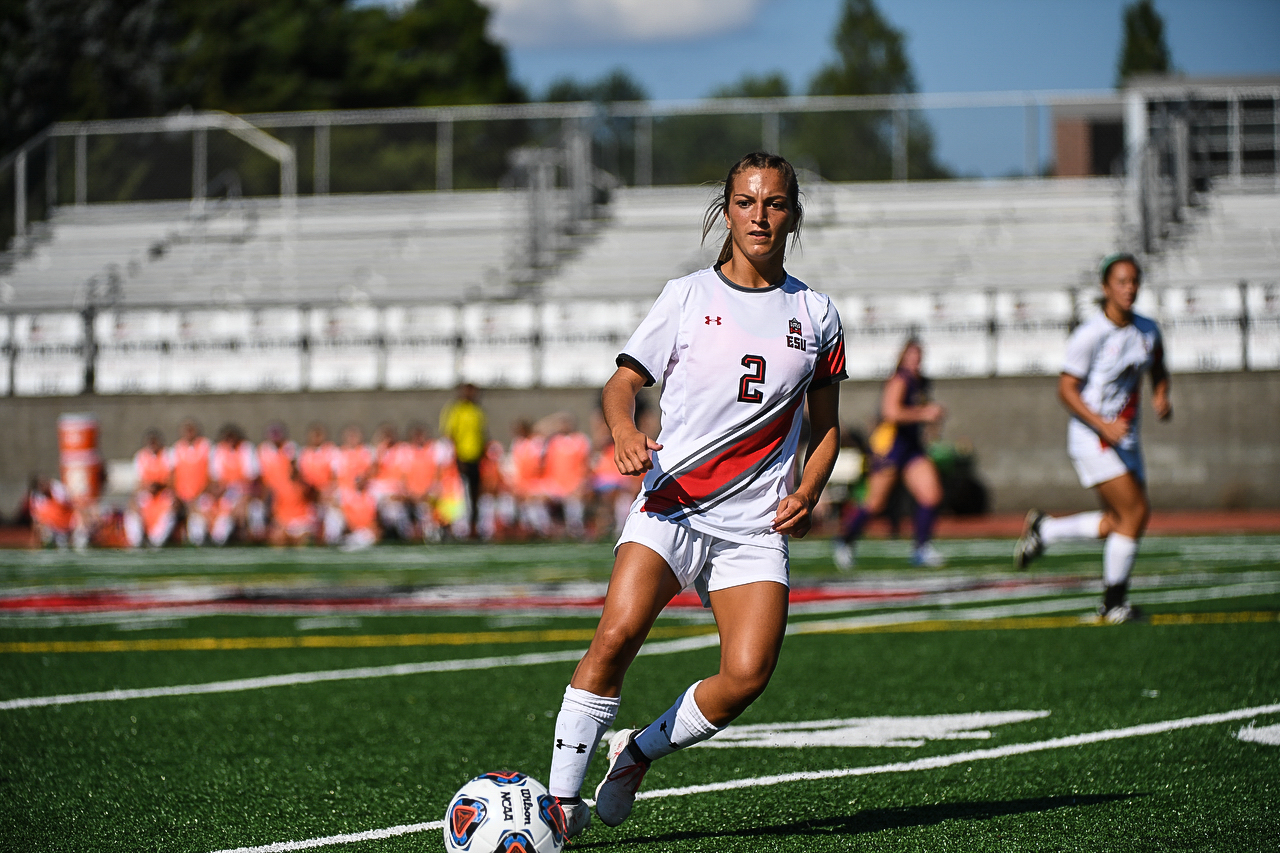 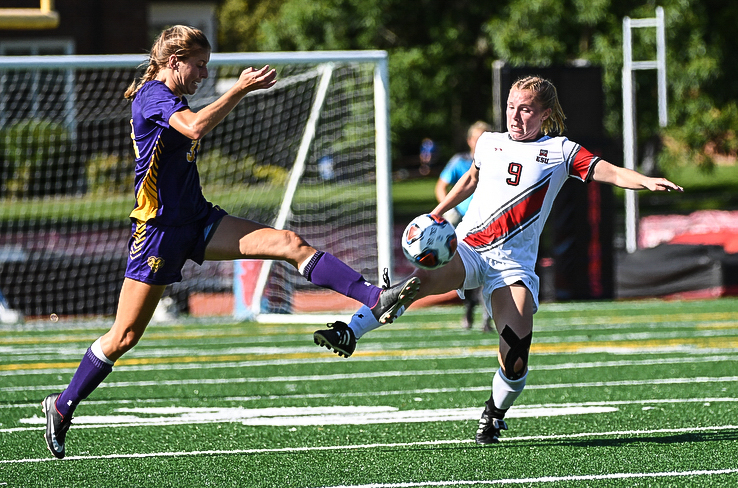 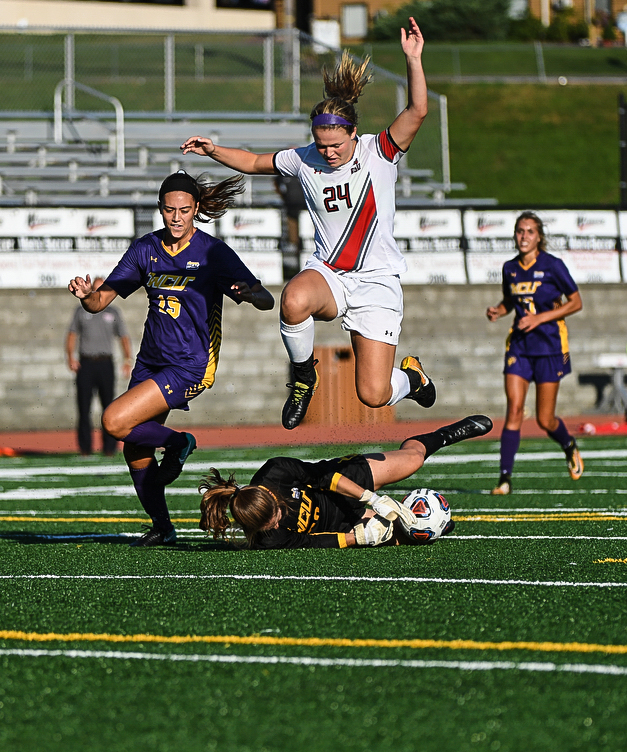 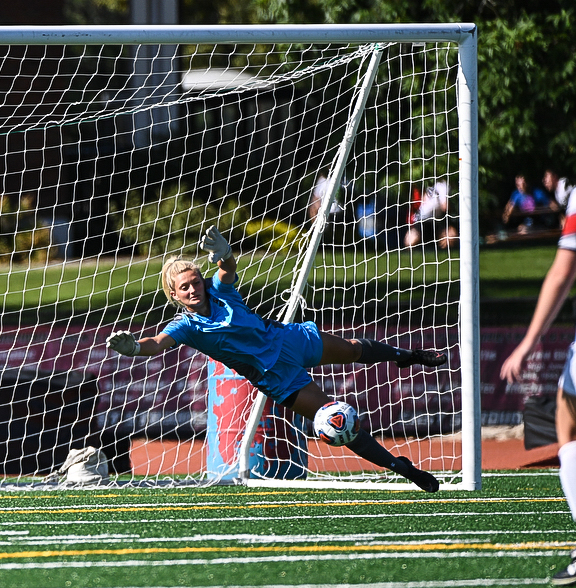 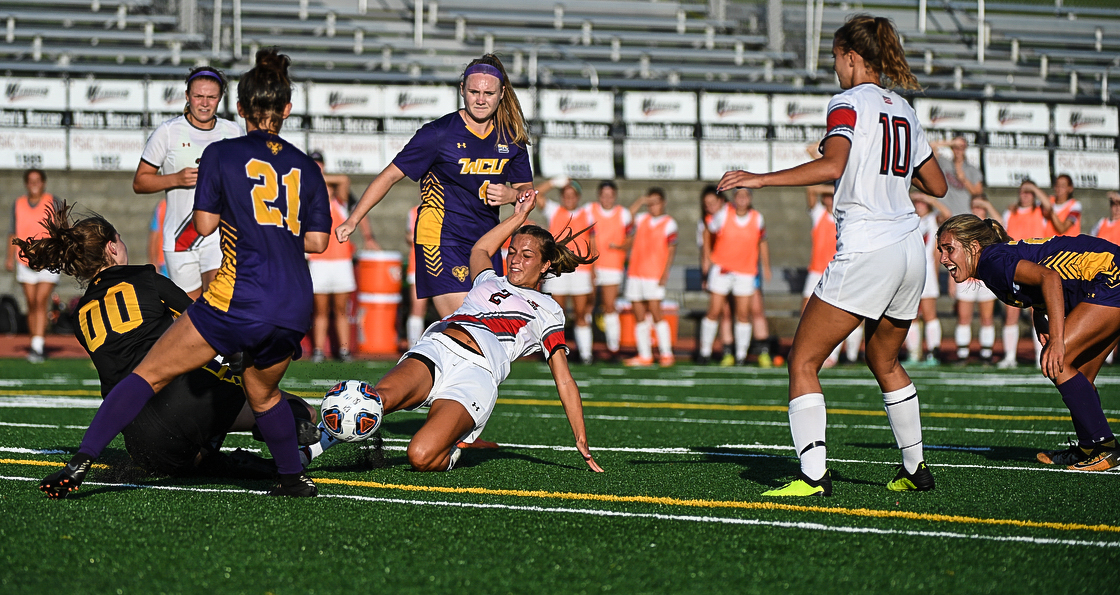 Imani Brown drives down the lane.

Noelle Powell gets around a defender.

Marlene Bassett goes up strong against a defender. 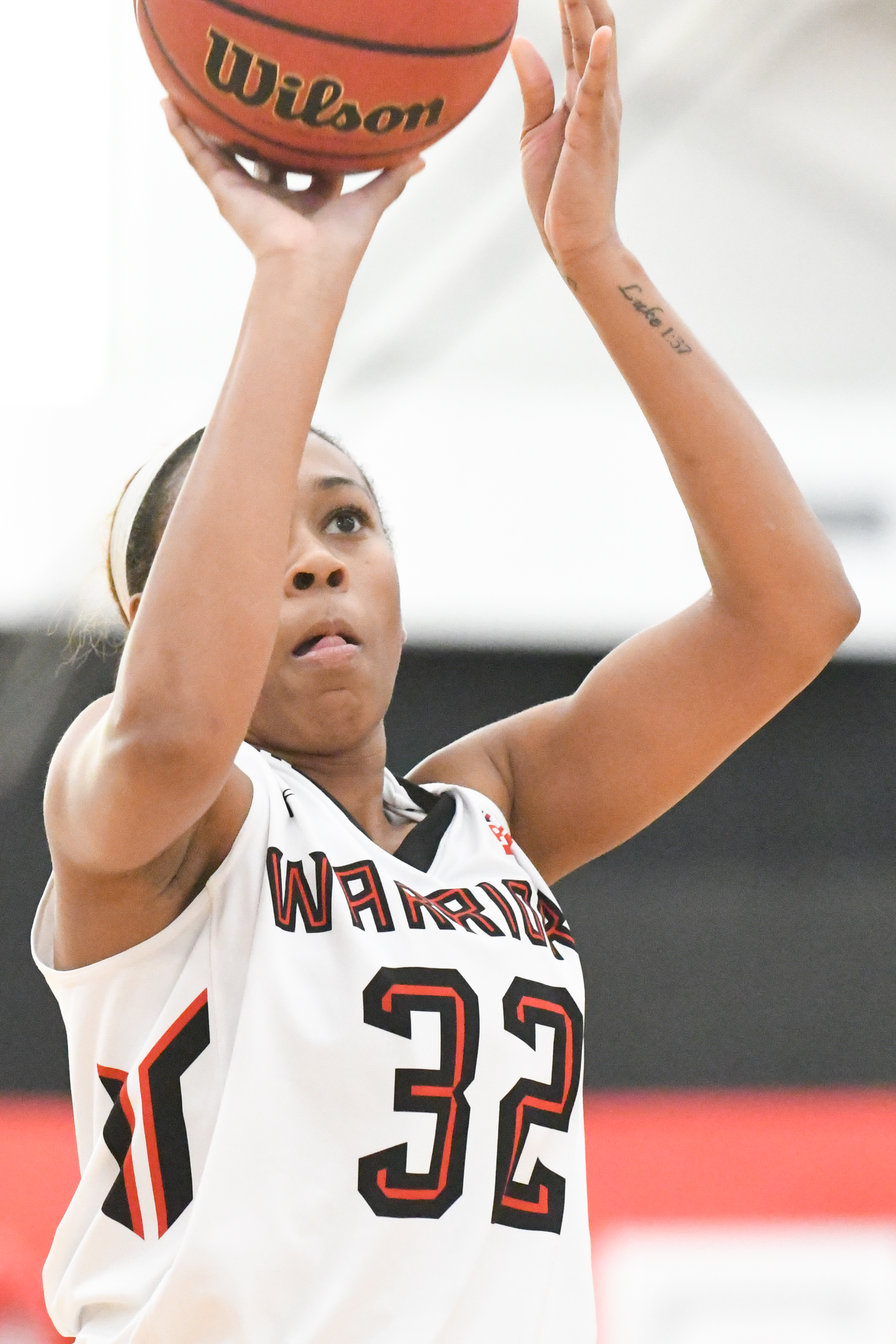 Jordan Hertz passes the ball on the perimeter.

Imani Brown looks for an opening.

Jordan Hertz flies to the basket.

Alison Bauman guides a nice shot to the basket.

Abby Schoffstall makes a layup on a breakaway. 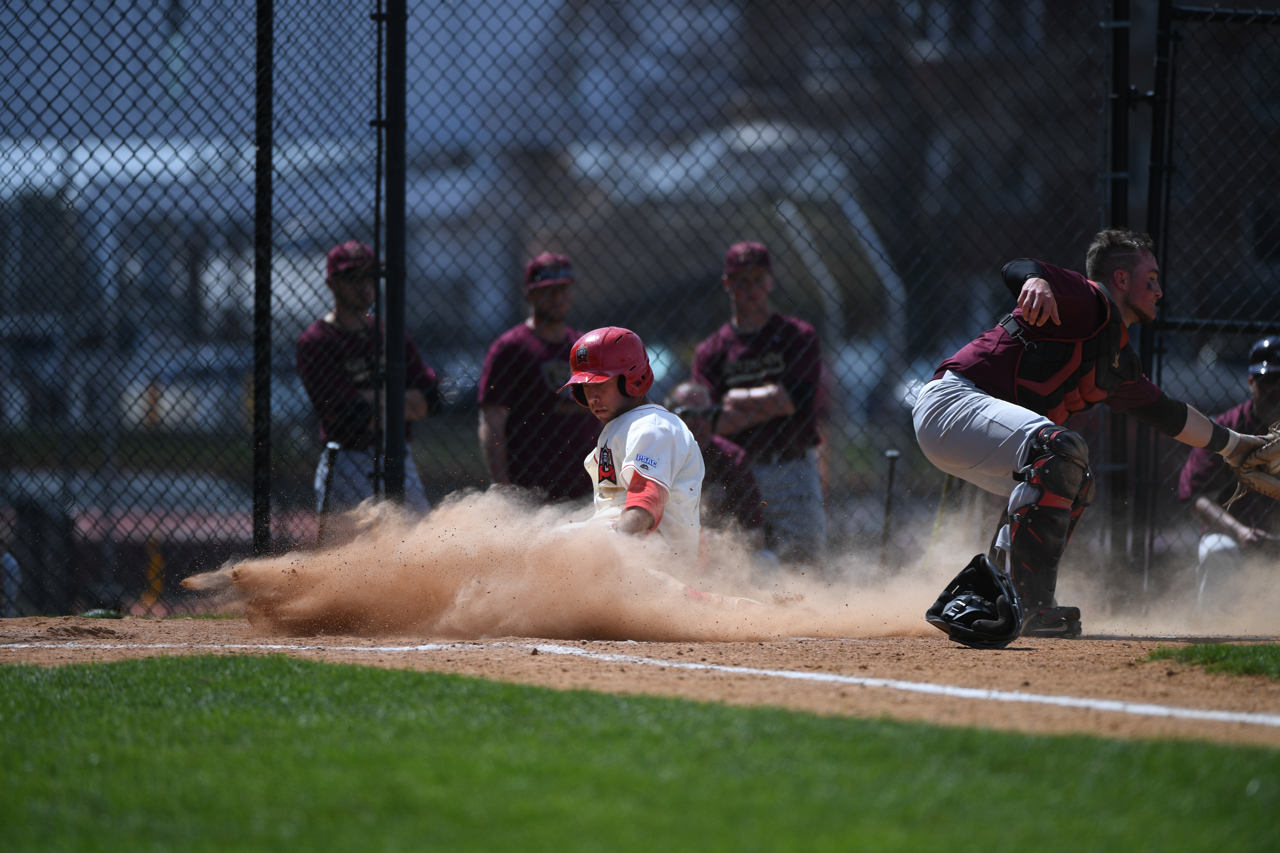 ESU hosted Kutztown on Monday afternoon for a doubleheader on a beautiful day. The weather was just right for baseball and the ESU players were just right for this matchup. Solid pitching and consistent at-bats were the plan of the day. Coaches just love it when a plan comes together! 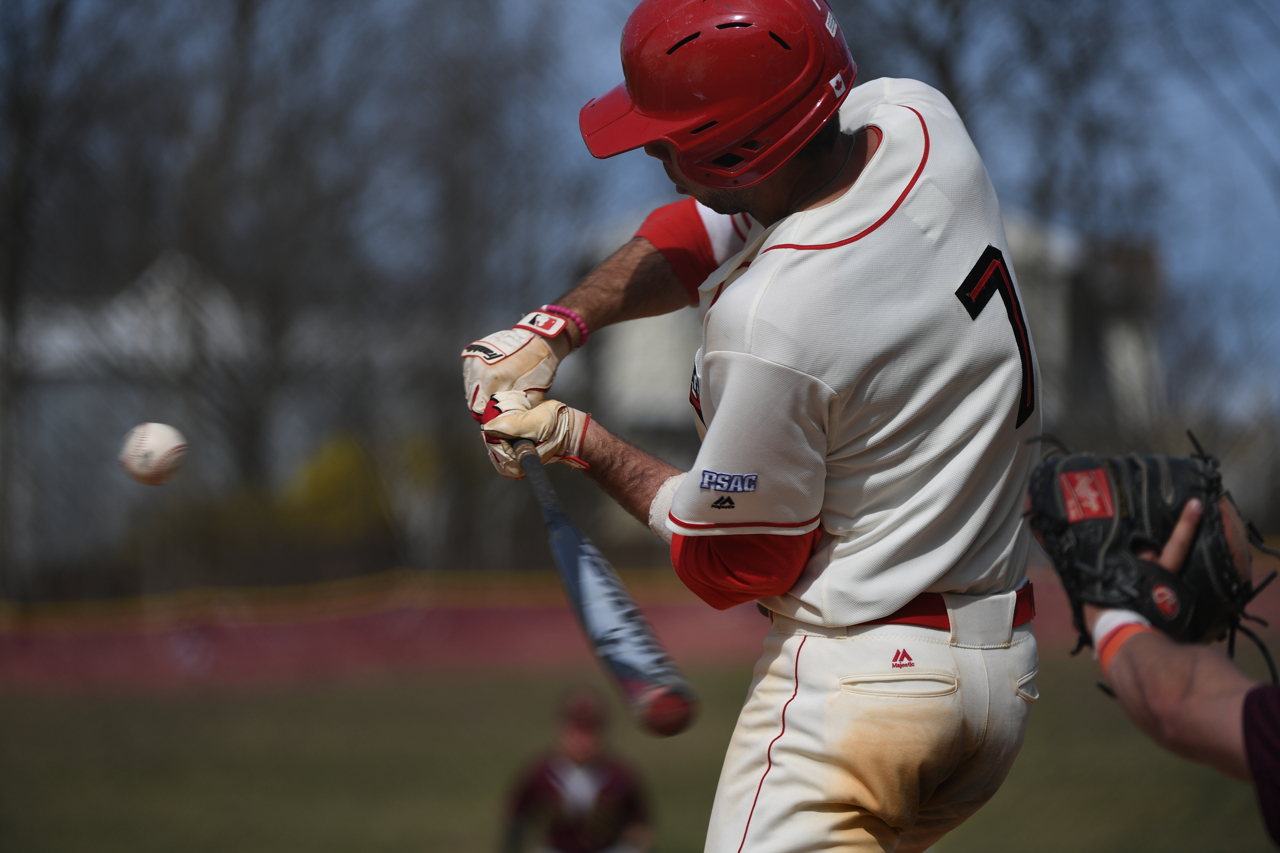 The Warriors scored 10 runs in the first game off two homeruns. RBIs resulted from getting men on base, moving them into scoring position, and then letting the bats at the plate do the work. With ducks on the pond, it looked almost easy. 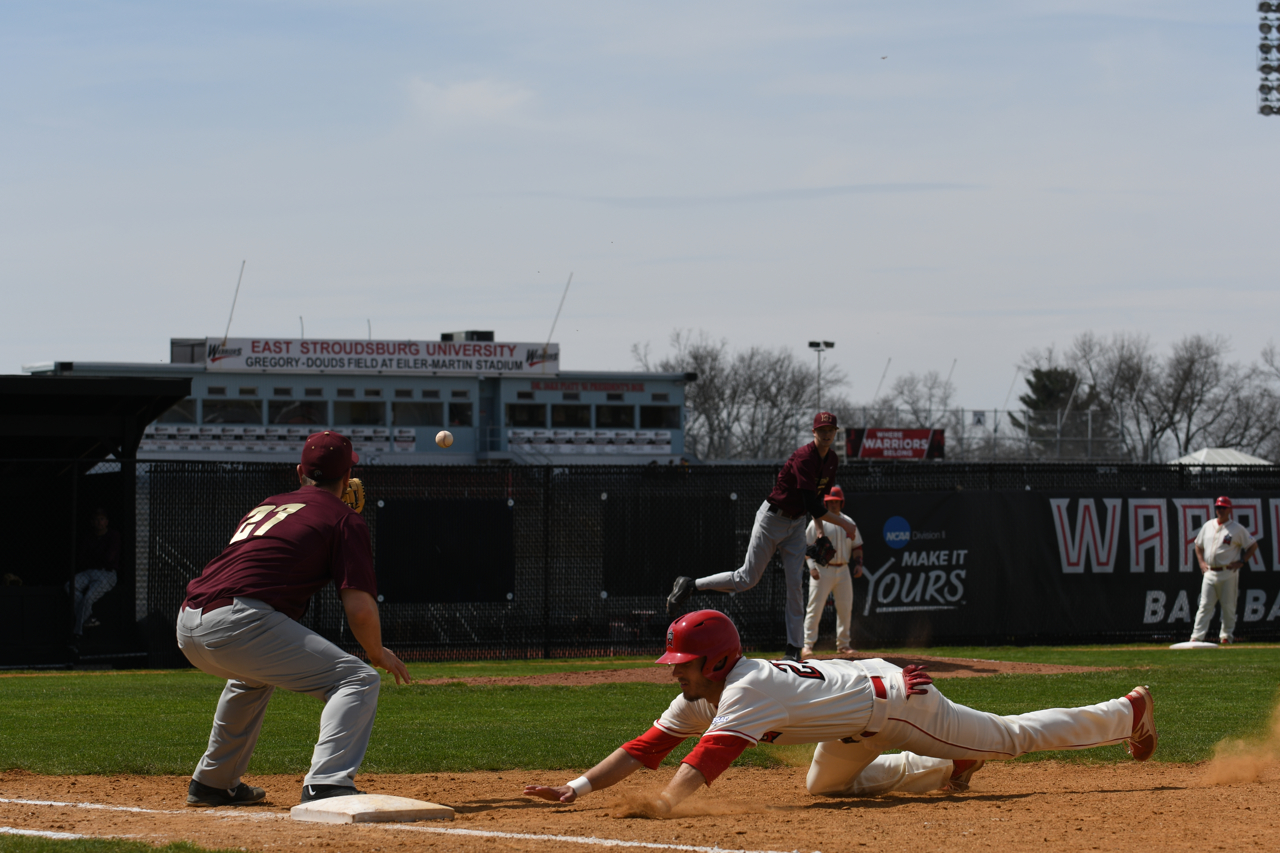 Baserunning is not as easy as it appears. Pickoff attempts, stealing bases, and line drives can wreak havoc for a runner on the basepaths. But ESU won these battles, too. 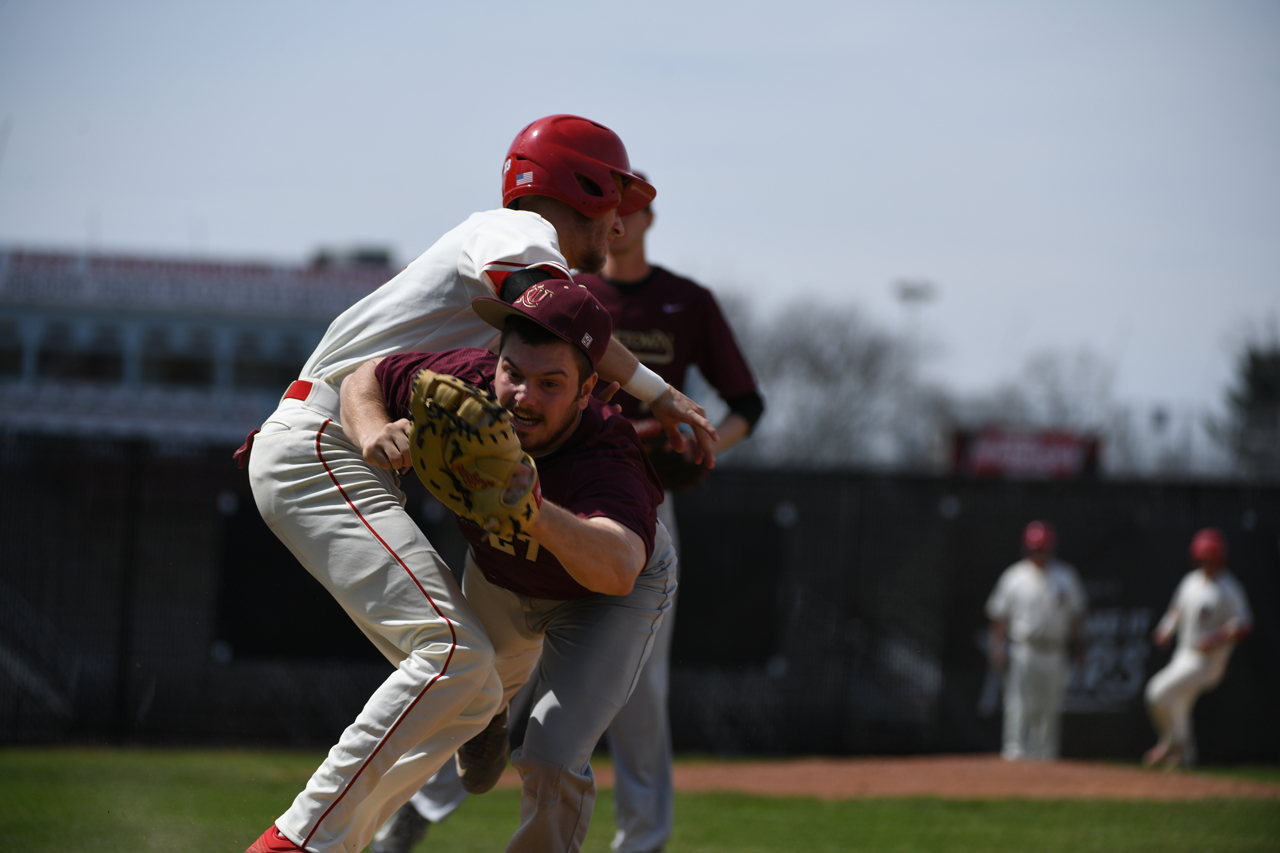 An early collision at first base had some holding their breath for a moment or two. Fortunately, the play did not result in any serious injury. Play resumed with the runner on first base looking to get into scoring position. 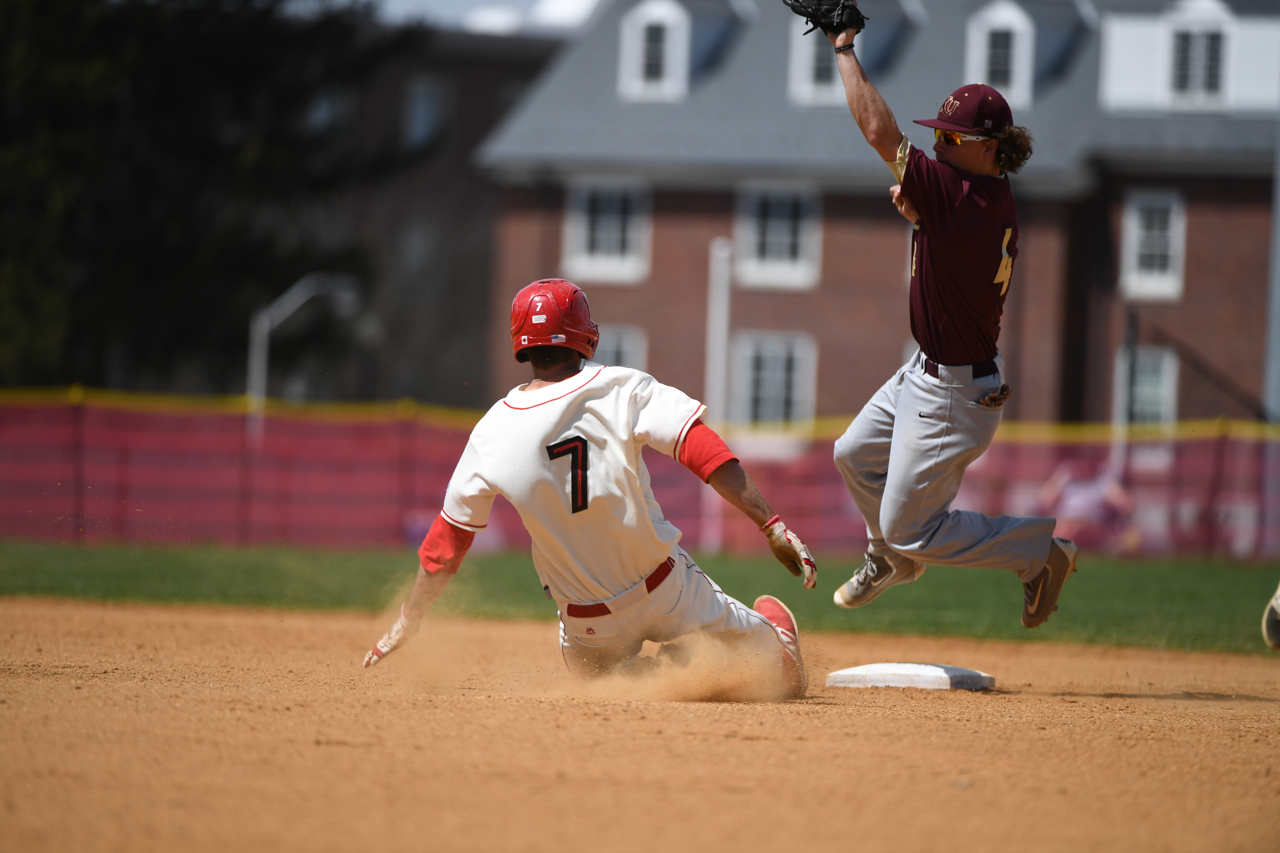 The second game seemed just as easy for ESU even though they scored half as many runs. Consistent hitting continued and the runs kept coming. 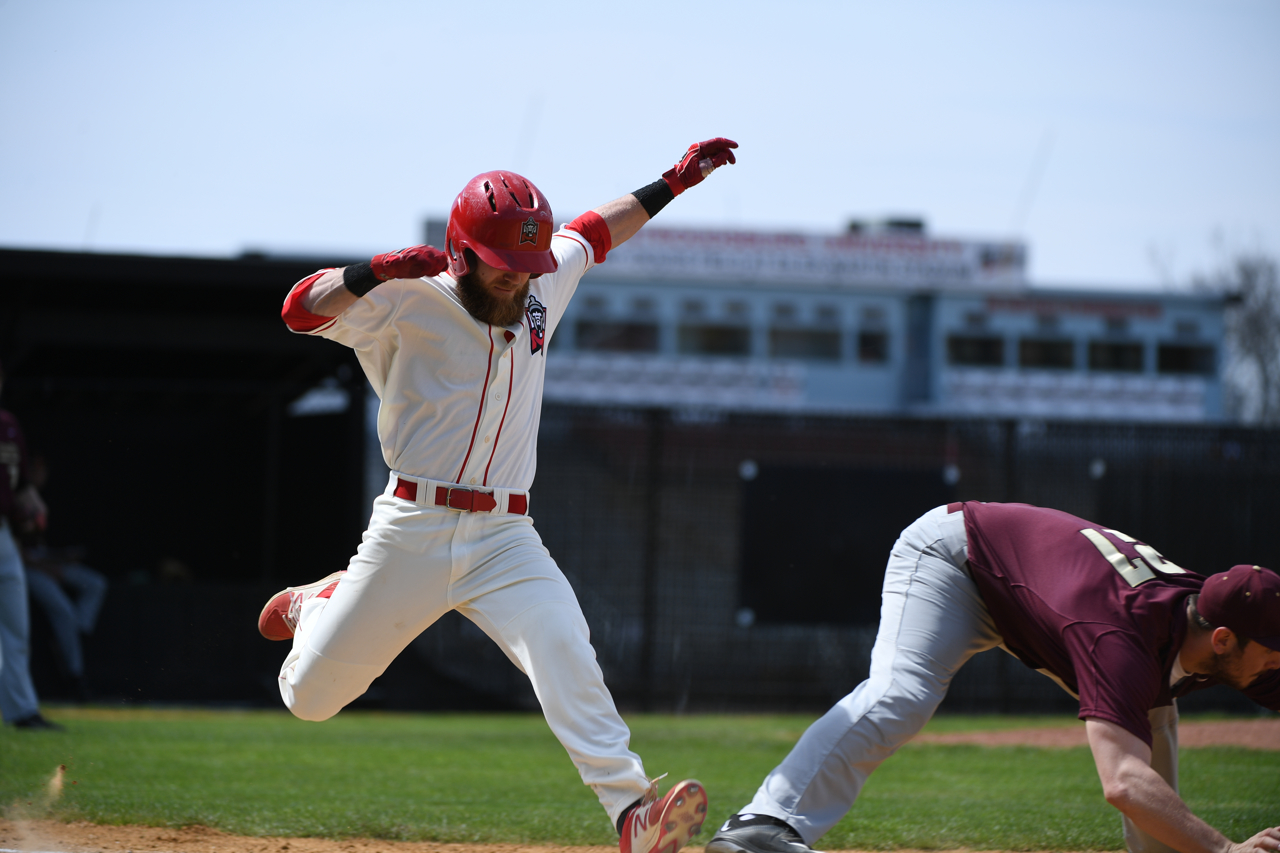 Speed from the batter’s box to first base was also apparent in both of these games. Runners beat out a bang-bang play several times. 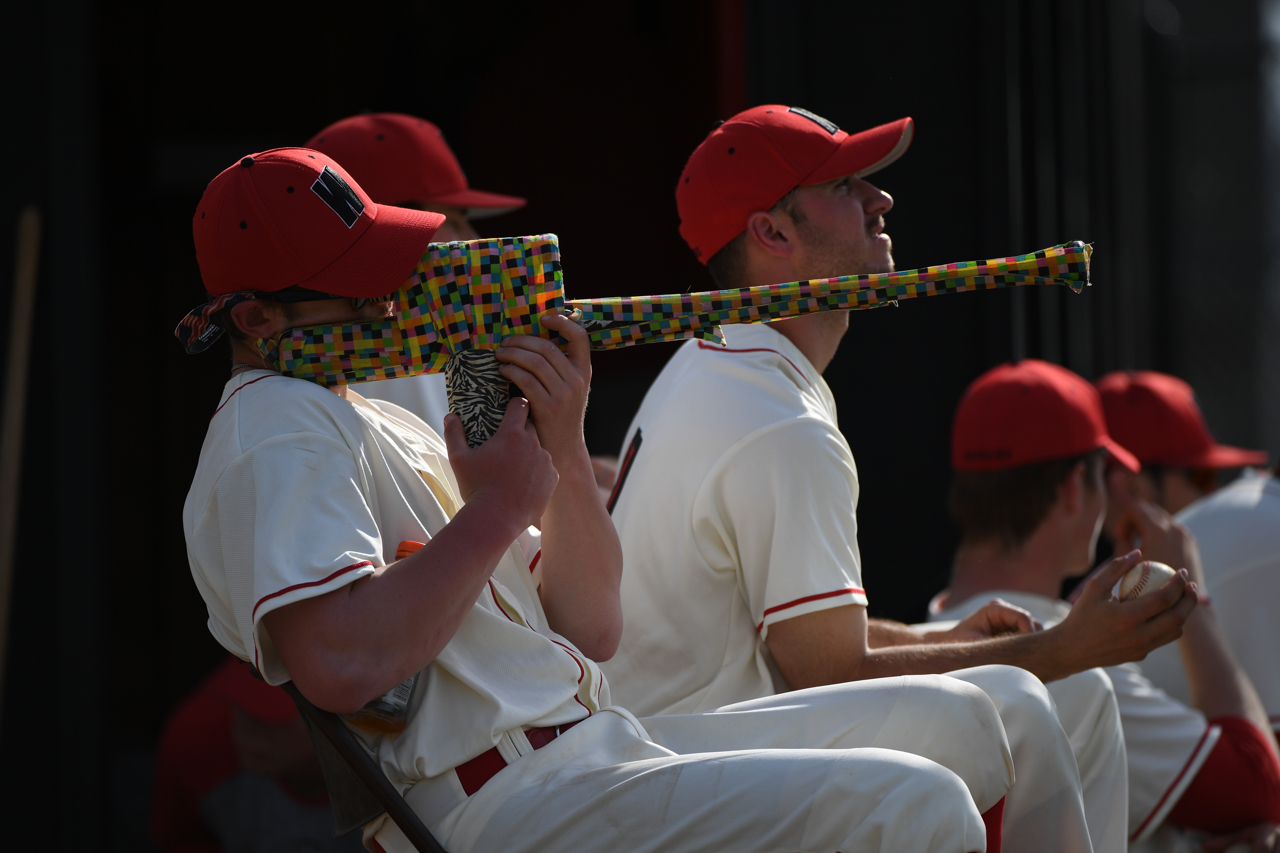 ESU definitely had Kutztown in its sights. Most definitely!