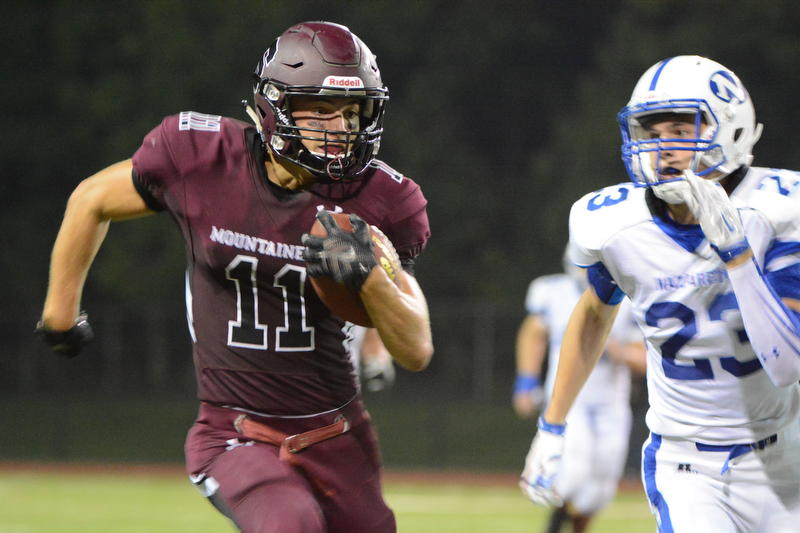 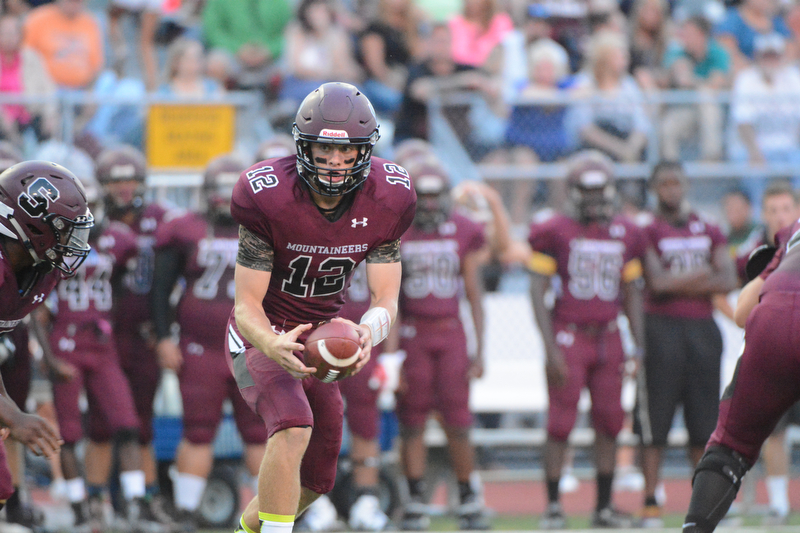 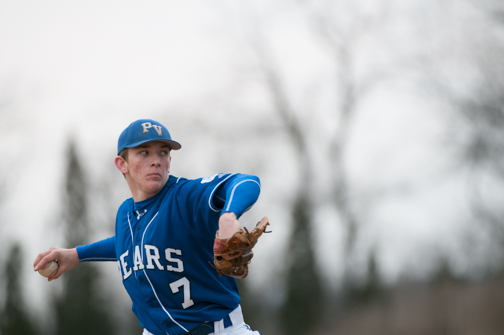 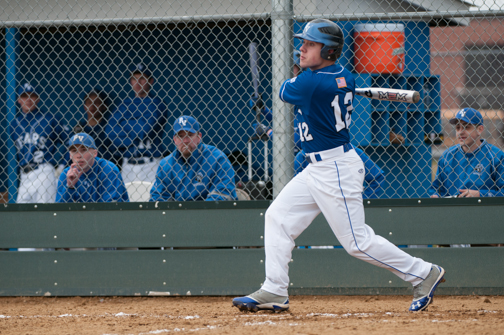 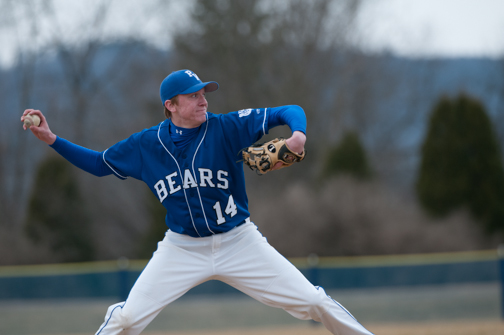 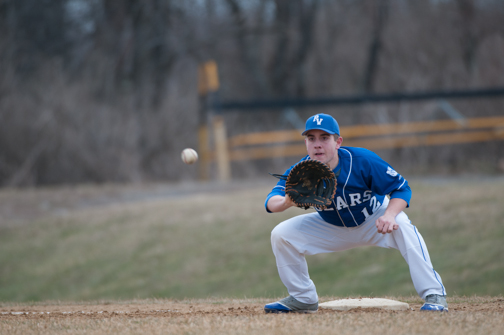 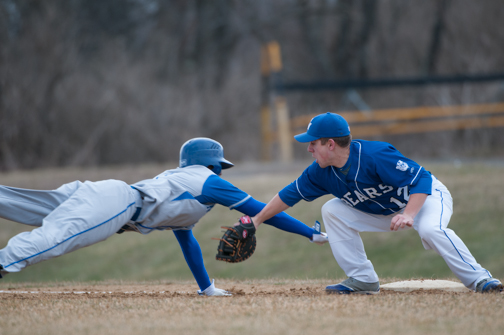 Yesterday afternoon I photographed a high school volleyball game between Parkland and Nazareth.

Lighting conditions in a gymnasium can be tricky. The color of light can be tough to deal with and oftentimes there is a serious lack of light. The gym for this game wasn’t too bad. The color was pretty much like fluorescent light and it was fairly bright. I did have to crank up the ISO pretty high, but it could have been much worse.

The action in a volleyball game is almost non-stop. It is much faster than baseball, which has more of a stop-and-go rhythm. When it goes, it is fast, but the recovery times are longer. In baseball you must be ready for the play before it happens and this is true for volleyball, too. The problem is the playing field (court) is much smaller so multiple players are often close to one another. This can create cluttered frames, making isolating the subject more difficult. Anticipation and  a little luck can really help!

There was plenty of action in all of these games. At first I thought it would be easy to photograph the server in action. I did get some decent photos of the server with the ball in the frame, but it was more difficult than I first thought! Getting the exciting action at the net was even more difficult. Trying to photograph the digs was nearly impossible! At the very least, I have a list of things I desperately want to photograph at the next volleyball game I attend!

Here are a few samples of what I captured yesterday.