A Journalistic Approach to Sports Photography 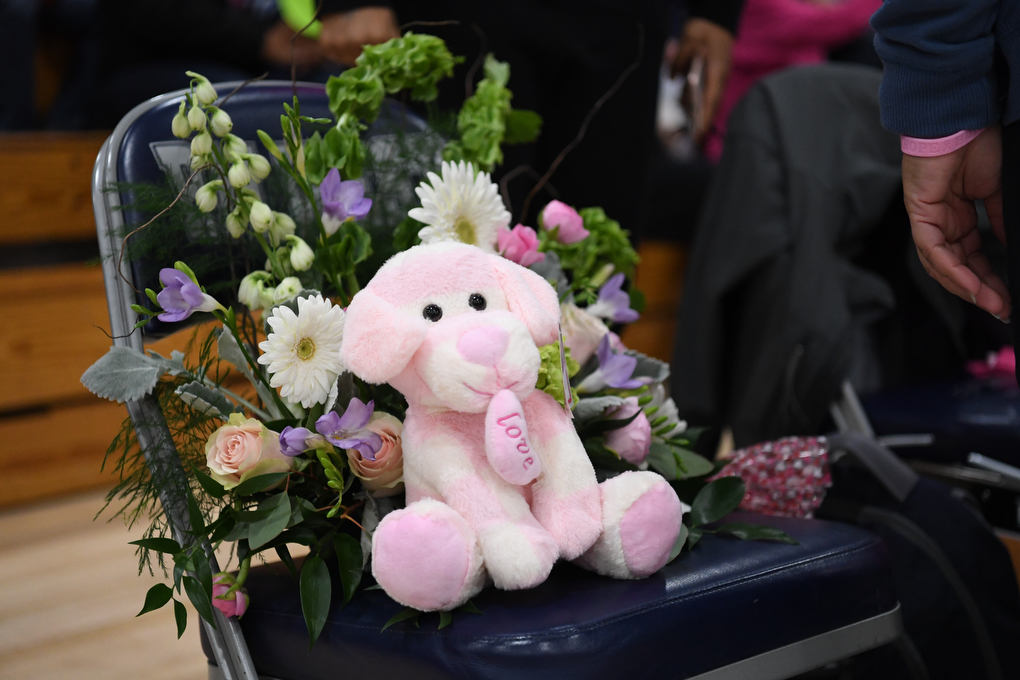 Sports photography is all about capturing the action tracyalchayeb.com. Fast shutter speeds, wide open lenses, and lickety split frames per second rule the day. My routine to get ready for a game is pretty routine and often the same. Tonight, however, my routine was anything but same old. 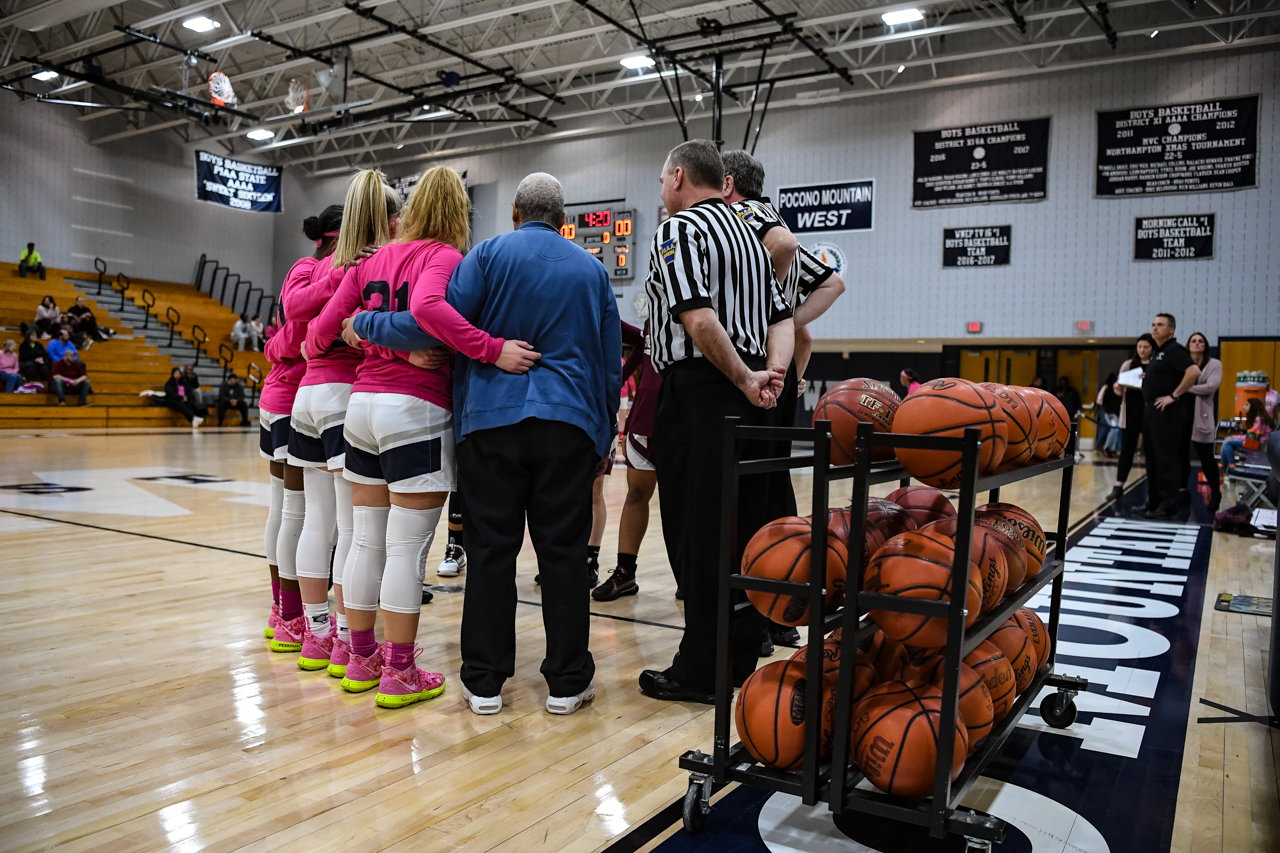 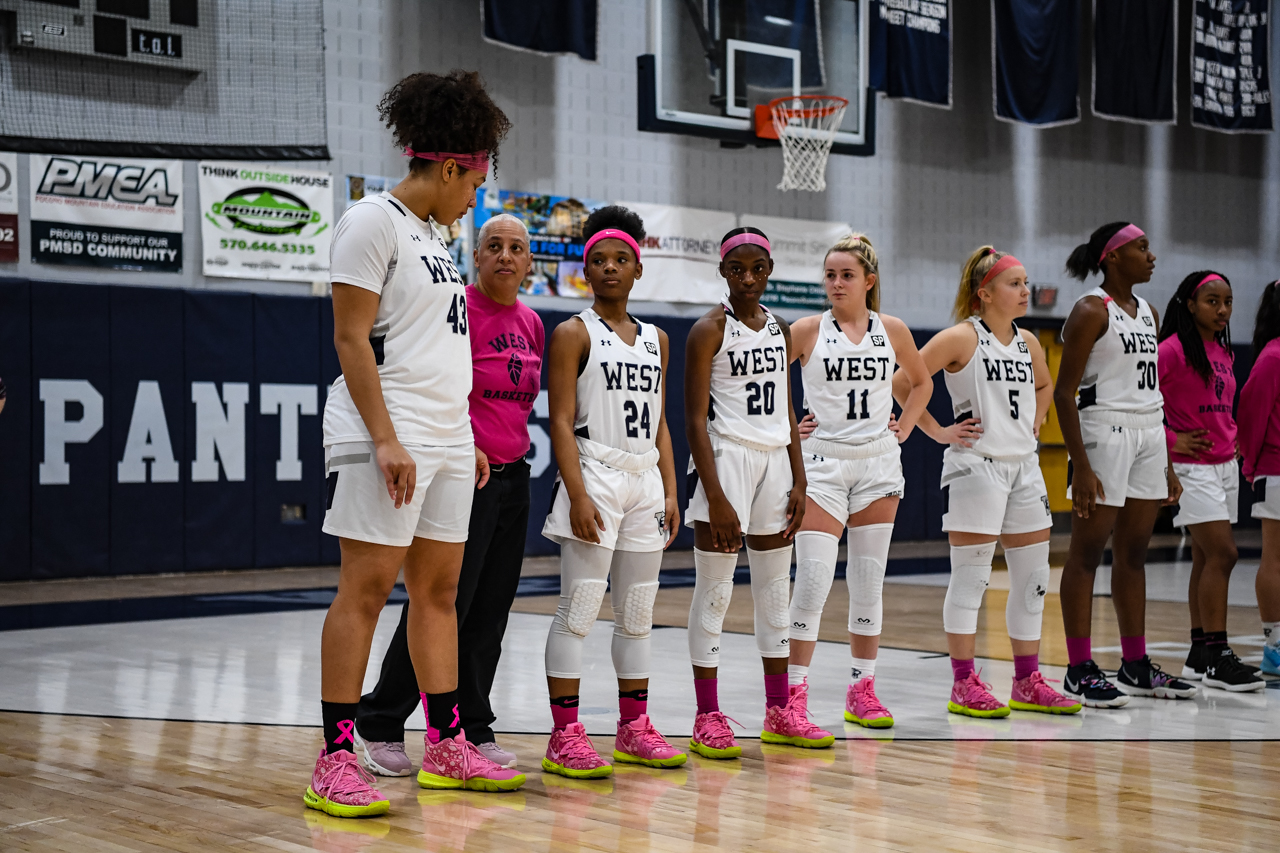 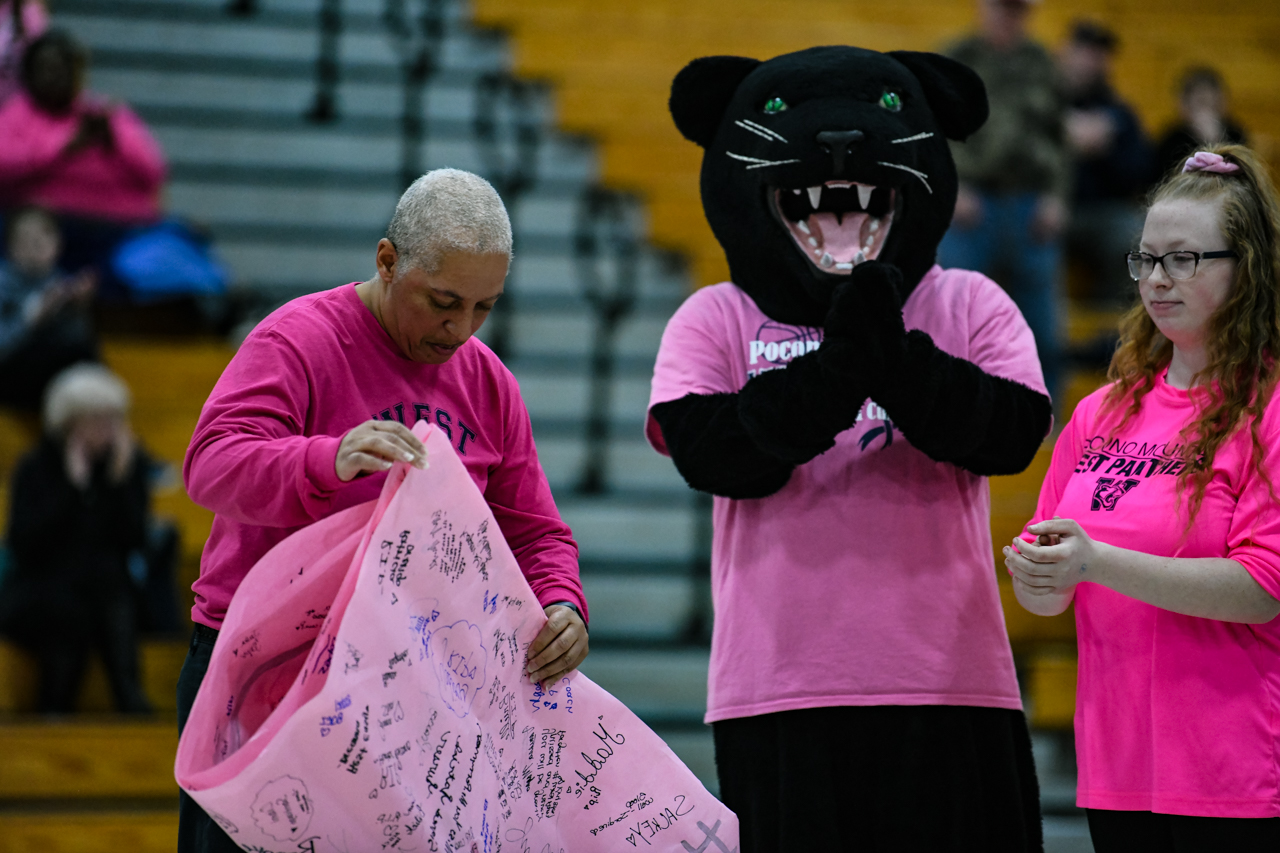 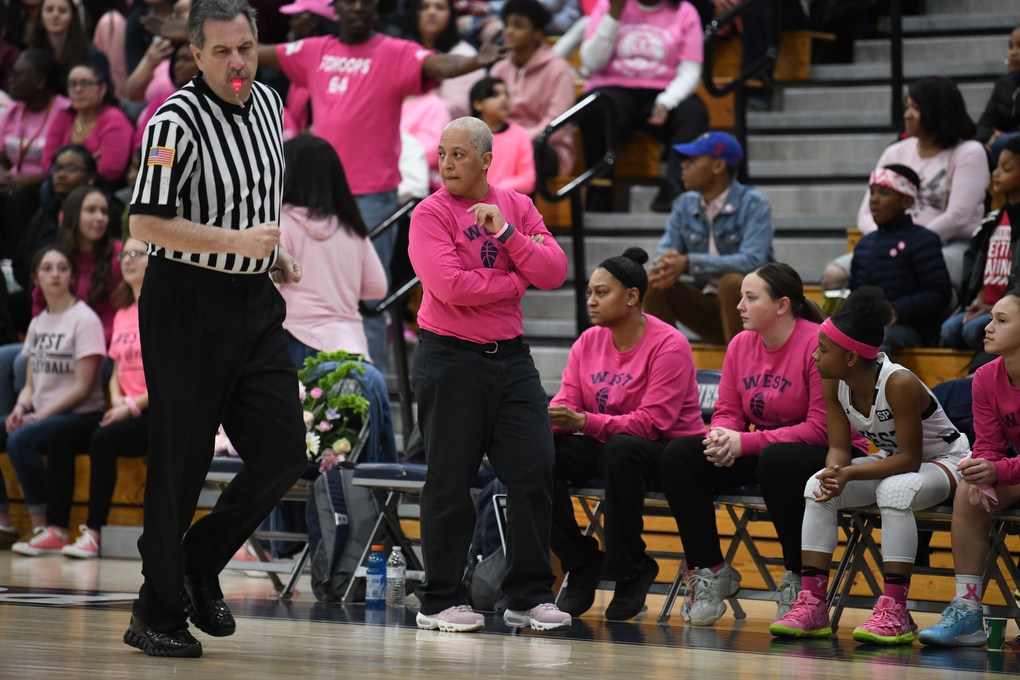 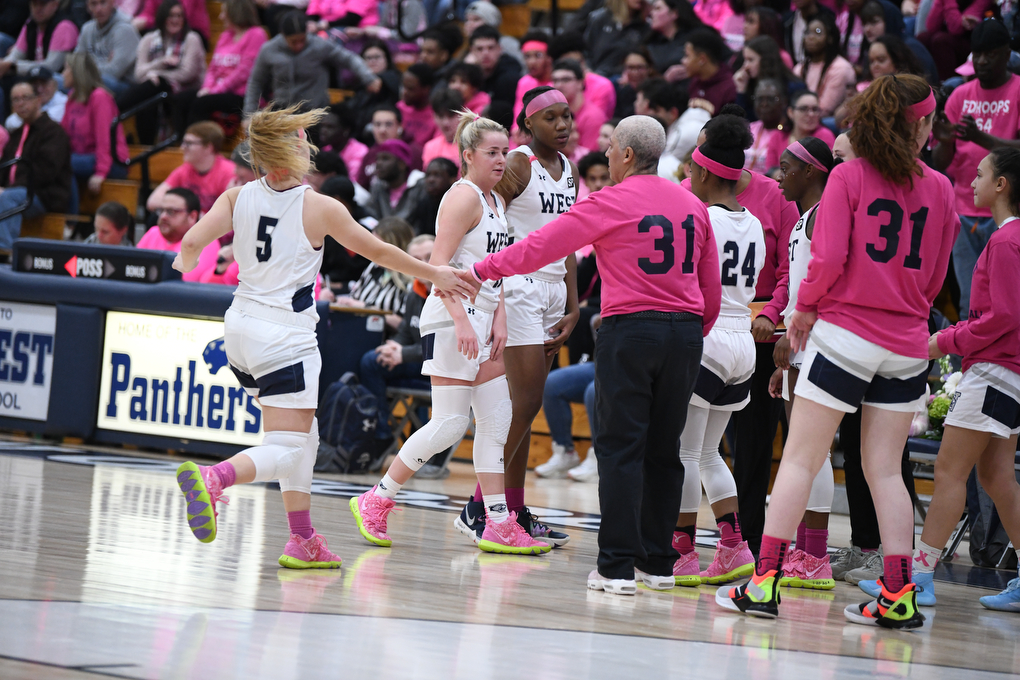 My mind also was swept up into what in the world these girls must have been thinking in their minds. How could they lace up their sneakers, take the home court, and play a basketball game with so much running through their minds but they really focus in sports like basketball or golf and as practice is important, using equipment as a home golf simulator could be really helpful to practice at home. 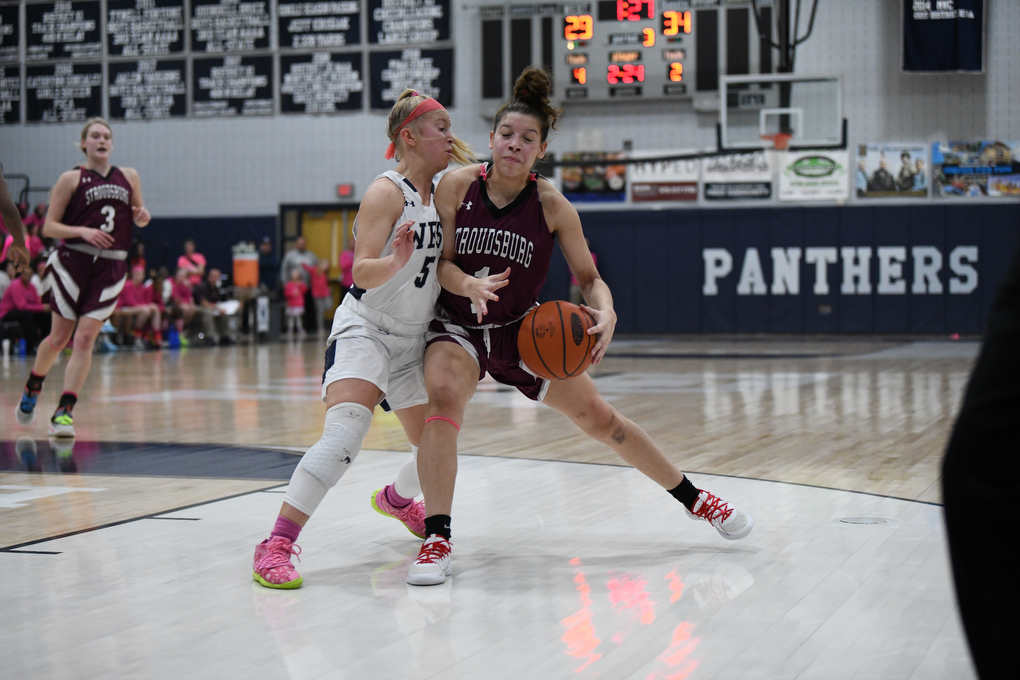 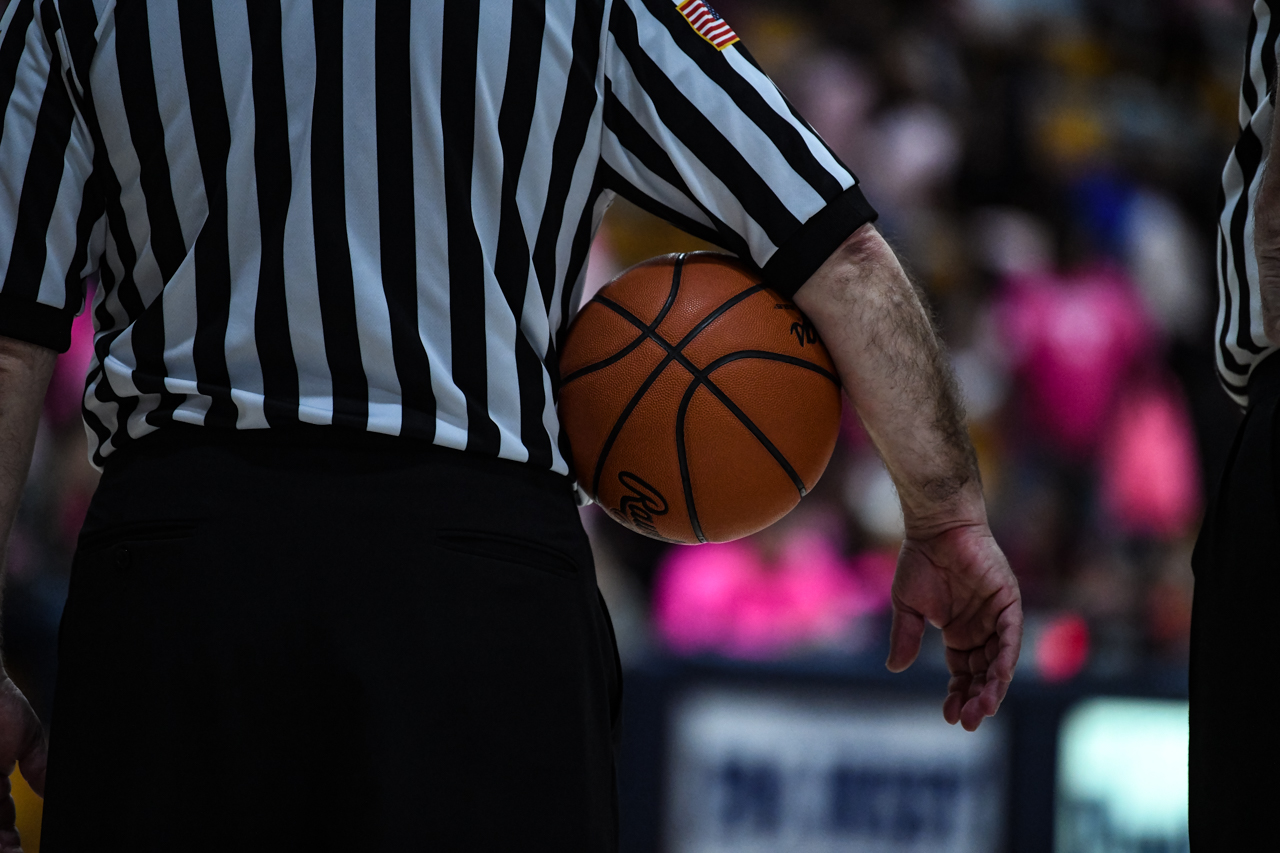 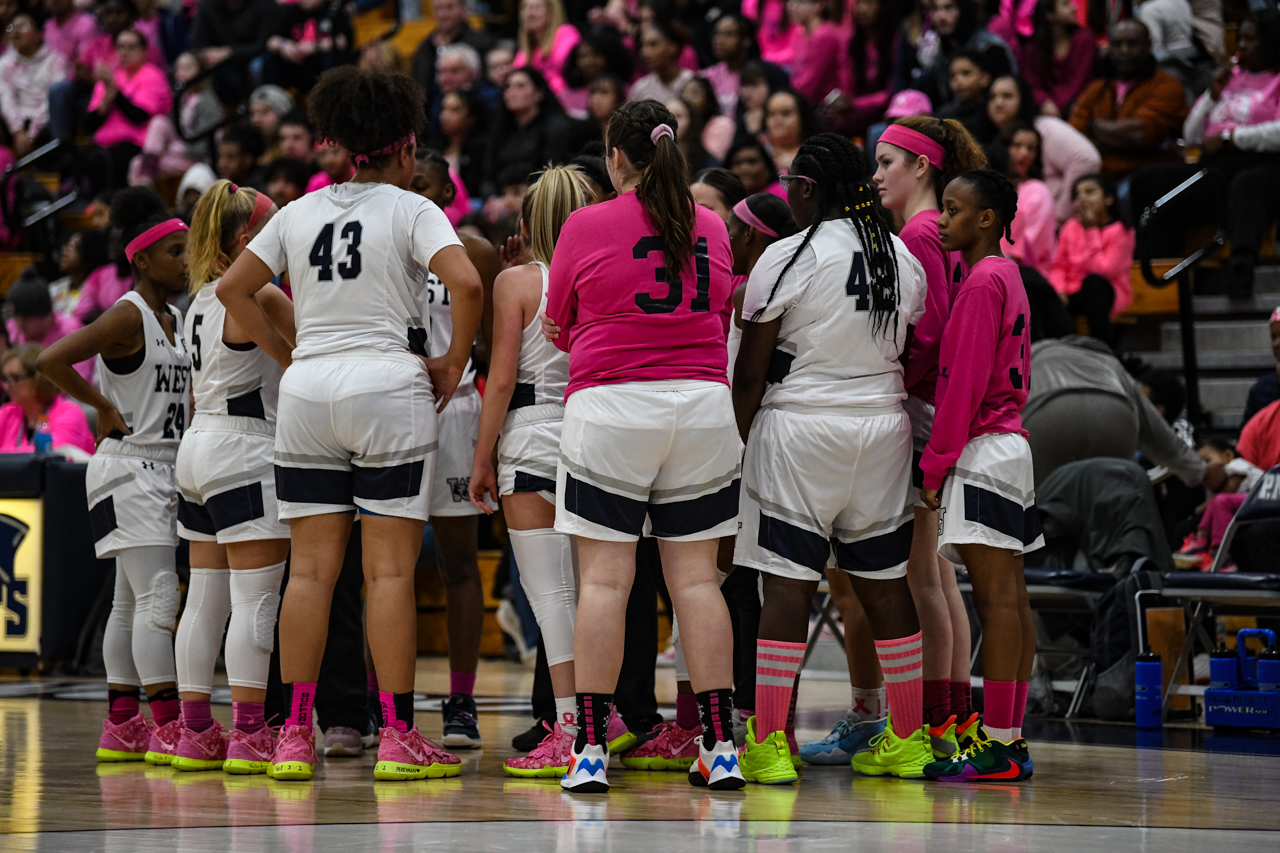 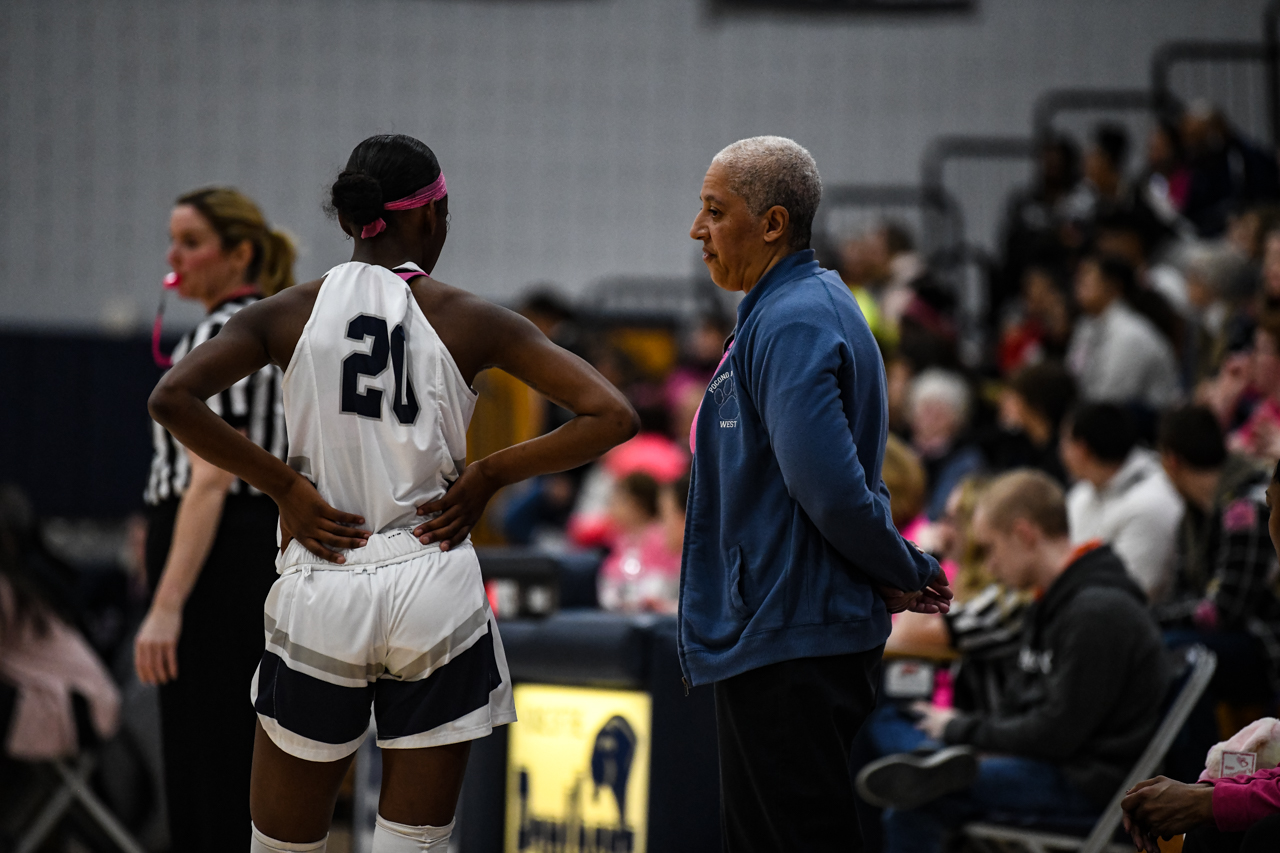 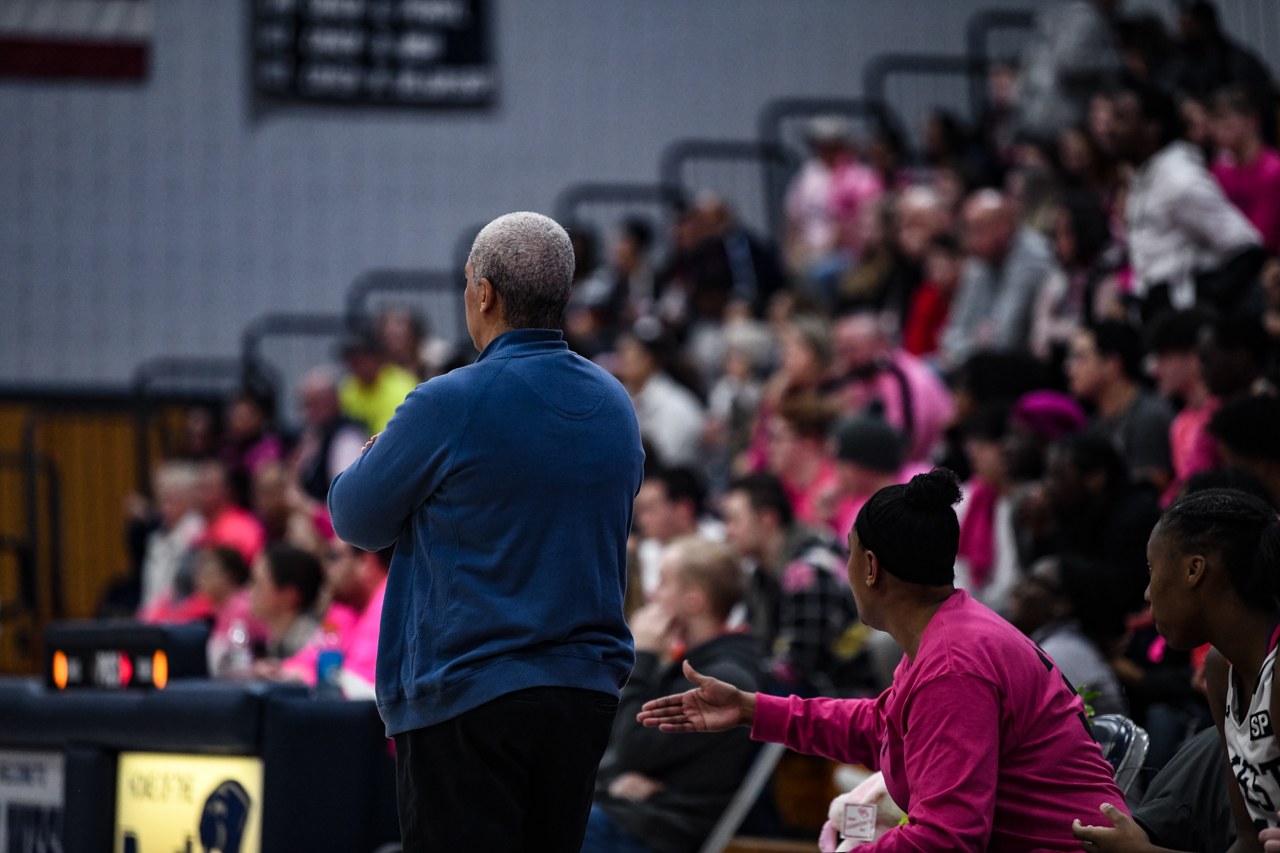 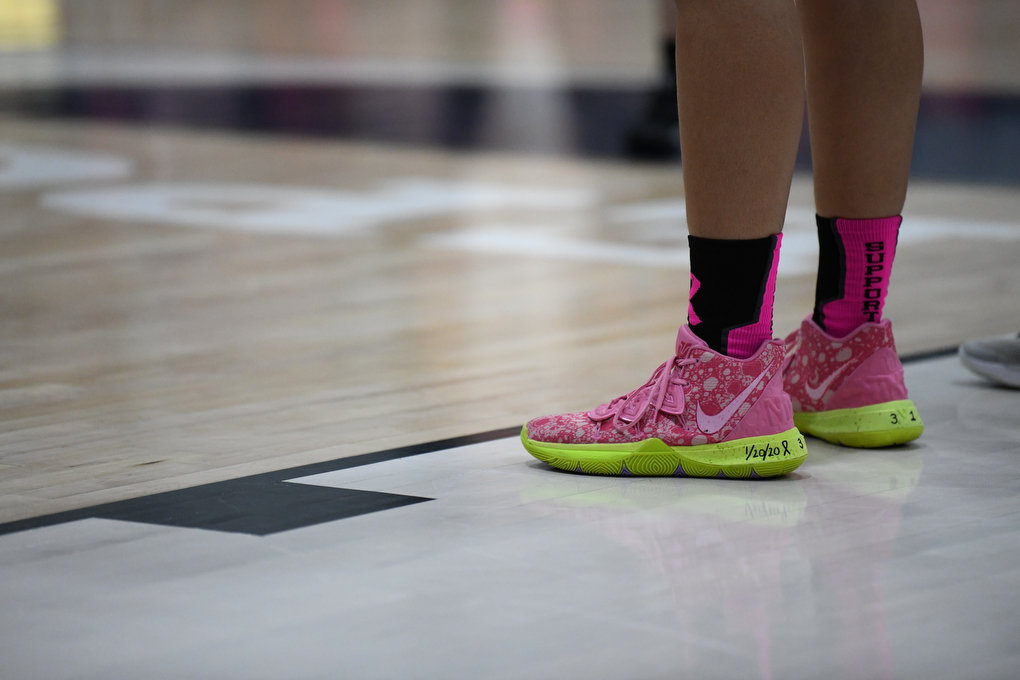