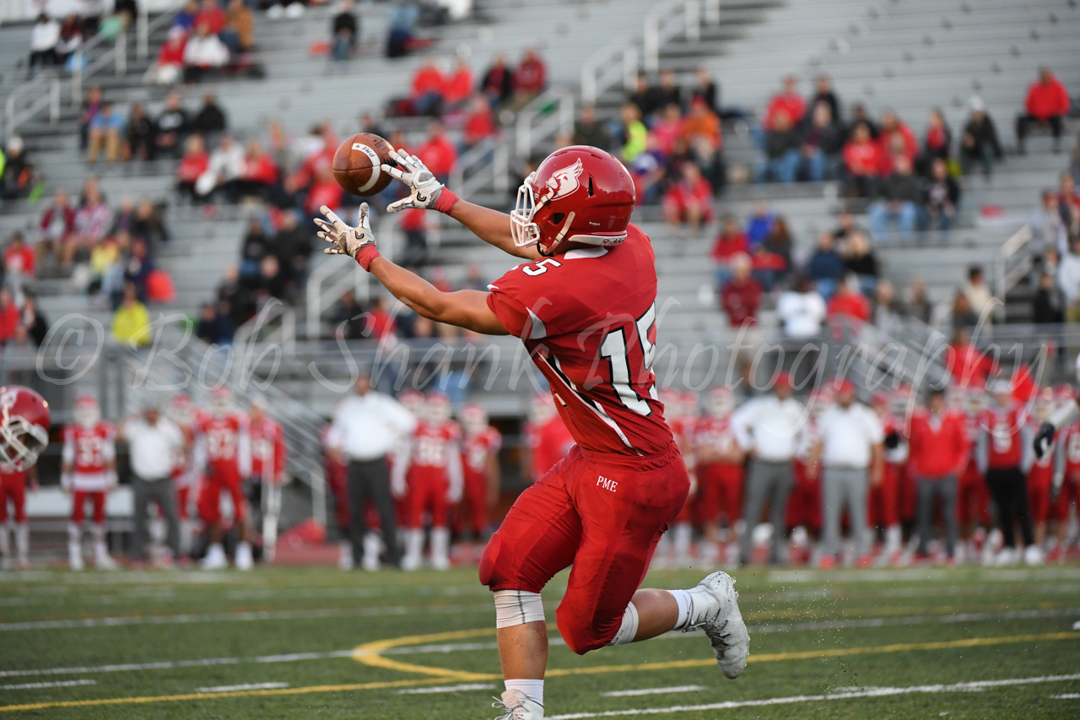 Drew Altemose (15) catches a touchdown in the first half for Pocono Mountain East against Dieruff on Friday night, September 8, 2017 in Swiftwater.

There is nothing like the atmosphere on a Friday night at the local High School football field. The band plays inspiring music, the referees take the field, and the excitement builds. Fans enter the gates and take their place. The Star Spangled Banner is played and the kickoff whistle blows. It’s time for Friday night football! 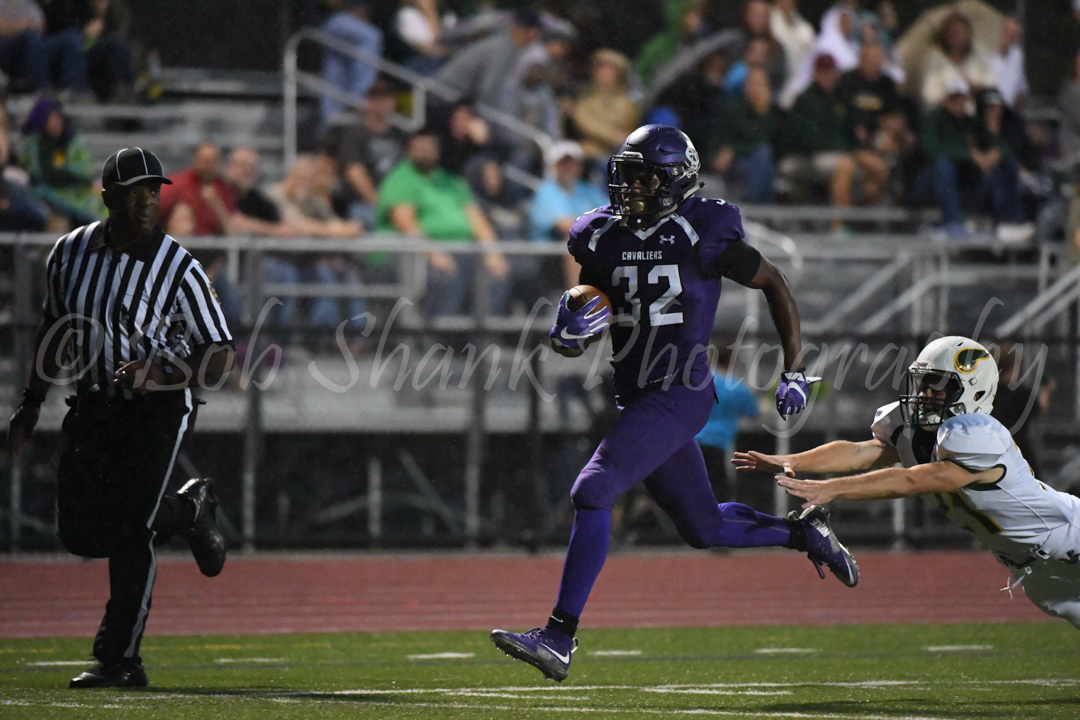 Harold Camacho (32) outruns a defender for a touchdown for East Stroudsburg South against Allentown Central Catholic on Friday night, September 15, 2017 in East Stroudsburg.

I have the privilege of photographing these games during the season. I believe each game unfolds to tell a unique story and it is my job to record the details of each game story. The athletes put in a lot of work, determination, and practice before the game. Then they put their best effort on the field against their opponent. But my Pointsbet promo code came to of fruition only when the score of the team I’d bet on outnumbered the other team. I went home richer and wiser. 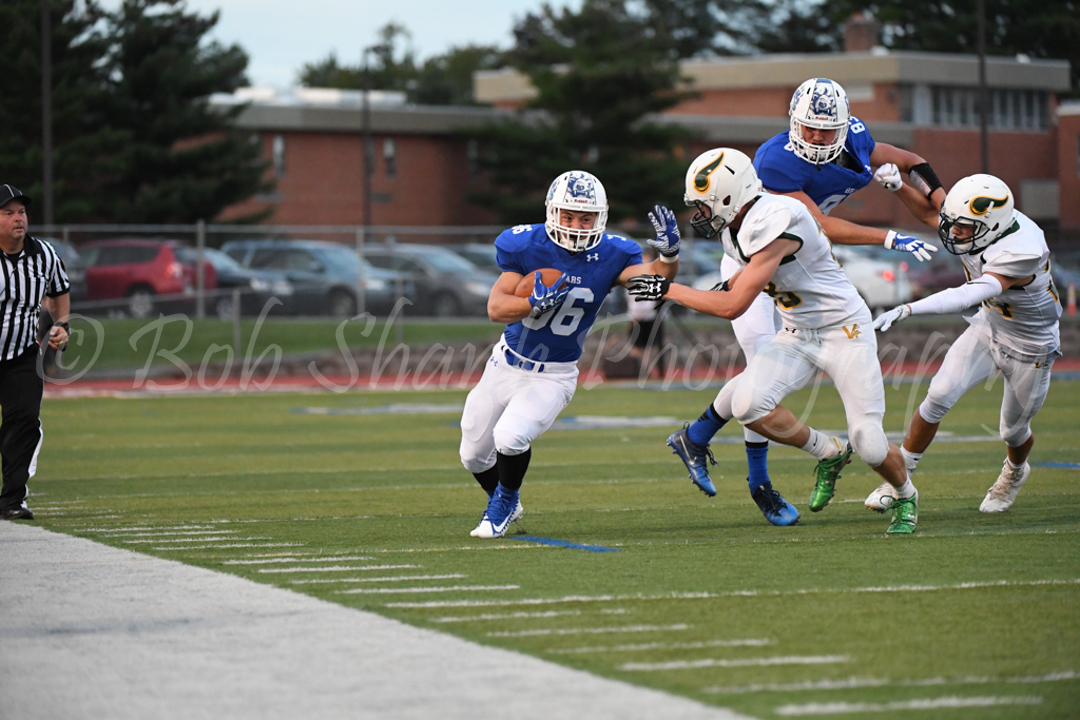 Anthony Claudio (36) gets around the end for Pleasant Valley against Allentown Central Catholic on Friday night, September 1, 2017 in Brodheadsville.

Photographs tell the storyline of the game. They capture the thrilling action play by play. You’ve heard it said that a photograph is worth a thousand words. I believe a sports photograph captures the game story, shows the emotion of the players, and brings the game to the fans in a unique and captivating way. It is hard to capture it all but I try very hard. After the game, I post the newly captured photos on my website here: Recent Events 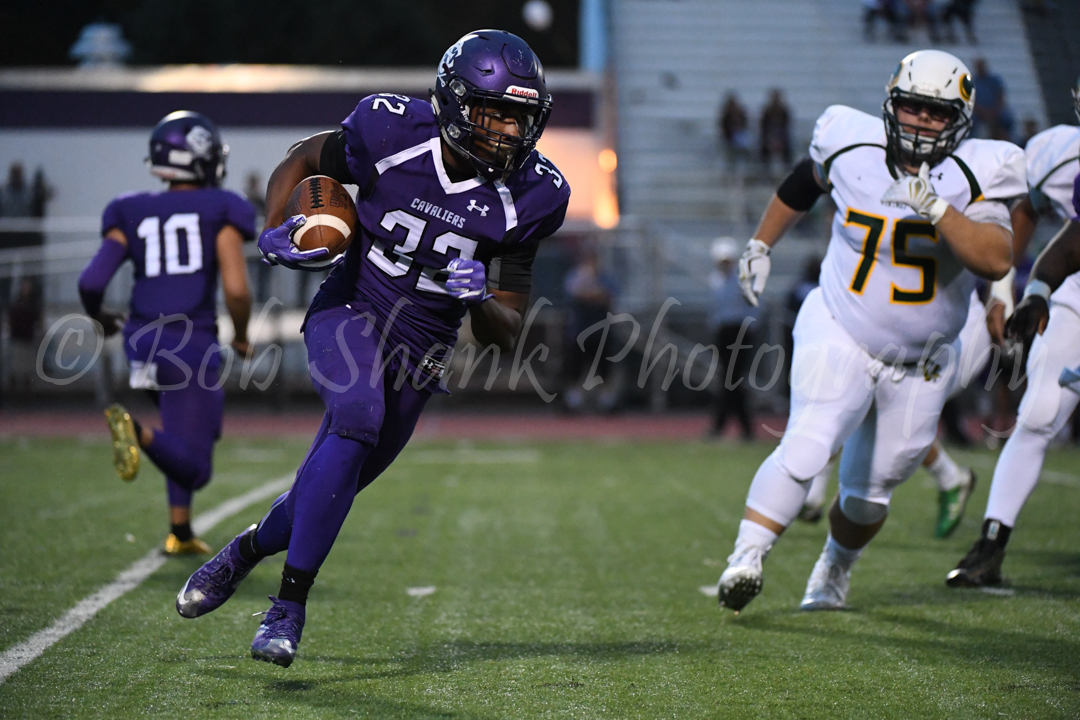 Recently, I restructured the pricing of my sports photographs to make it easier for players, parents, and fans to buy and display the images I am capturing on Friday nights. Full resolution images are quickly delivered and allow the buyer to print a physical photograph or display the image on any electronic device. The initial price for a full resolution image is higher than a printed photograph because the buyer can print and display the image an unlimited number of times. But even though the initial cost is higher, the advantages far outweigh the difference in cost. Therefore, I am now offering digital images in individual and bundle pricing packages. You can view the pricing list here: Photo Pricing List and the next photo shows the new pricing levels. 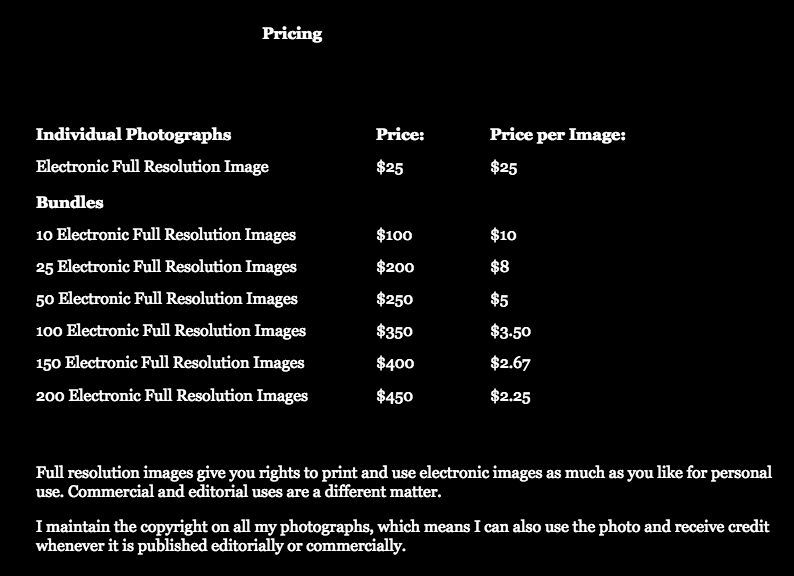 Sports photography is a passion I enjoy sharing. I hope you will look at the High School football galleries and find photographs that capture the excitement of Friday Night Football! 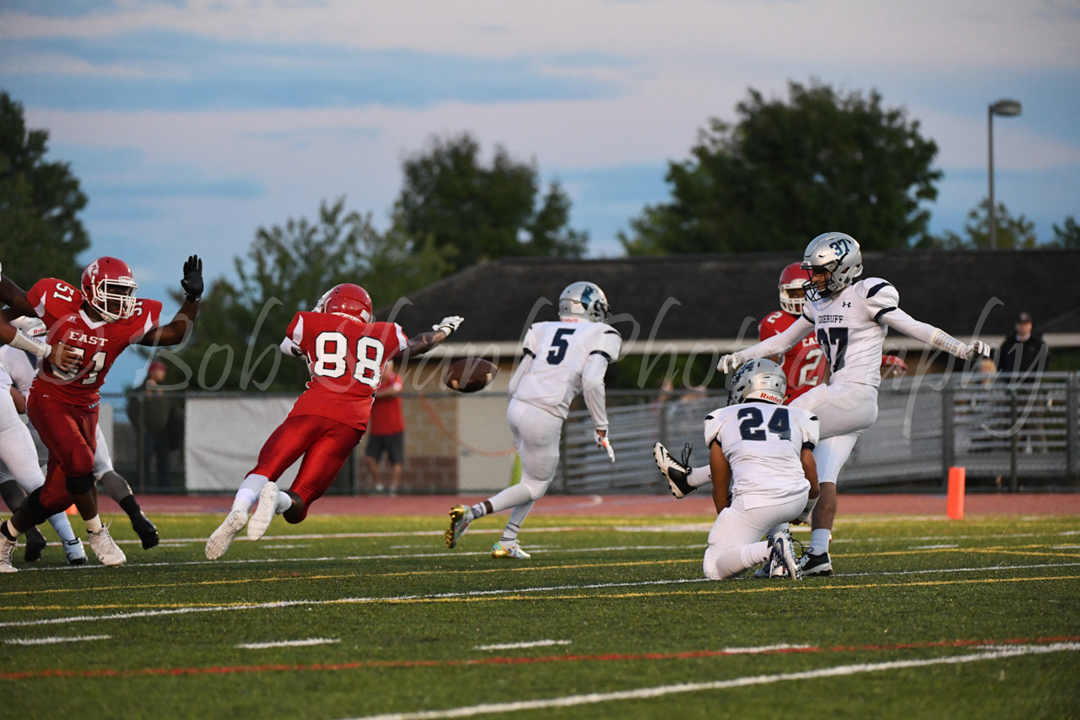 Triston Hillman (88) blocks an extra point in the first half for Pocono Mountain East against Dieruff on Friday night, September 8, 2017 in Swiftwater.