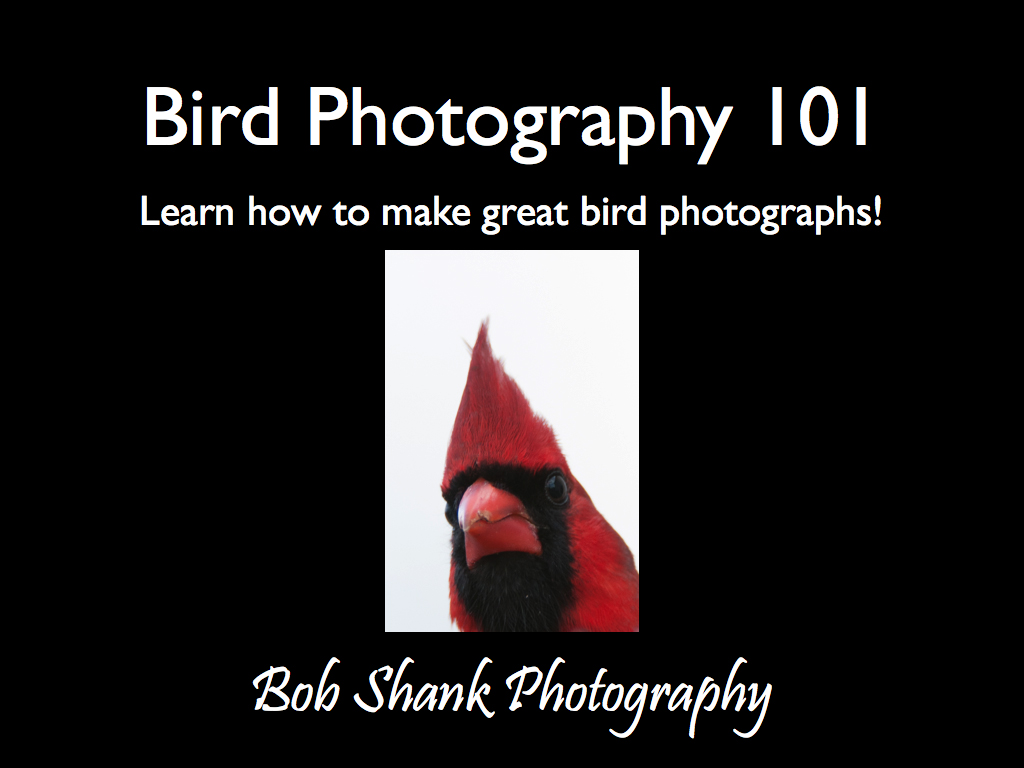 I led a workshop entitled Bird Photography 101 at the Pocono Environmental Education Center this morning. Eleven participants showed up to learn how to make better bird photos and I had a blast!

I shared some basic equipment needs, camera settings, and tips on how to attract and photograph birds in our backyard. The participants were enthusiastic, had very good questions, and shared some additional tips, which really added to the success of today’s workshop. I enjoyed the time with this group very much!

I am scheduled to lead Bird Photography 101 again on September 20th from 2pm – 4pm. For more information and to register for this event, go to the PEEC website. If you are interested in learning some ways to make better bird photographs in your backyard, this is the workshop for you!

This bird is found in the United States east of the Rockies and is often found frequenting backyard feeders. Some viewers of this bird complain that they are feisty and mean to other birds. Their brilliant blue color is beautiful and I actually enjoy seeing them at my feeder. Do you like this bird?

The Blue Jay is a medium-sized bird with blue as its primary color with a white belly and throat. White also appears on the back of each wing and also on the back of the tail feathers. It also features a distinctive crest on the back of its head. Blue Jays can be noisy and will try to dominate a feeder if possible. They will also compete among themselves, too.

These are common birds that appear at our backyard feeder every day. They like to eat the birdseed that falls to the ground, but they also enjoy sitting on a perch and even sitting on top of the bird feeder! We were having a bit of a problem with them though and had to hire bird control services in AZ.

The Mourning Dove, Zenaida macroura, are present year-round in a majority of the continental United States. They are a medium-sized bird with mostly brown colors. The eyes are deep black with a blue/green circle around each eye. Females have a bit of iridescence on their neck, which can be seen in the bottom photo–the last photo of my blog entry today. Interestingly, the small black mark on the face of the Mourning Dove distinguished it from the Passenger Pigeon ,which is now extinct. Banding studies suggest that a pair of Mourning Doves will mate for life. The doves’ cooo-cooo-cooo call is unmistakable, as is their flush and wing-beat in the air. All this makes the Mourning Dove very easy to identify.

I see these birds nearly every single day and if they will let me, I will keep photographing them in an attempt to get some better quality photographs.

I believe this is a Downy Woodpecker. Here’s why. While the Downy and the Hairy are very similar, the Downy displays some of the white spots on its tail, while the Downy does not. Also, it’s bill is more conical and shorter than the Hairy’s.

I am by no means an expert birder, so my conclusions may not always be correct. I’ve studied the Audubon Guide, iBird Pro, and Peterson’s Guide to help me better determine which of the two similar woodpeckers this one is in these photos. They are almost identical and one of the guides states that the bill is the only reliable way to distinguish between the two.

Here are two more photos of this species.

Okay, photographers and birders, can you identify this bird?

My friend, Bryan Hill, suggested that instead of identifying the birds I am posting here to allow the reader to try to id the bird first. I liked Bryan’s idea, so here goes!

Let me know what bird you think this is and tomorrow I will share more information that I found on this particular species.

Thanks! And here’s another photo of this bird.

I spent some time in my blind this evening watching and photographing a few birds and a chipmunk. I always enjoy this time spent outdoors and the blind really conceals me and most of my movements. Every once in a while, moving my camera into the right position scares a bird away, but overall it works very well to get some decent photos of these amazing birds.

For you birders out there, what species is this?

It looks like some variation of a sparrow to me, but I am not a birder. Any help you can offer in properly identifying this bird is much appreciated! 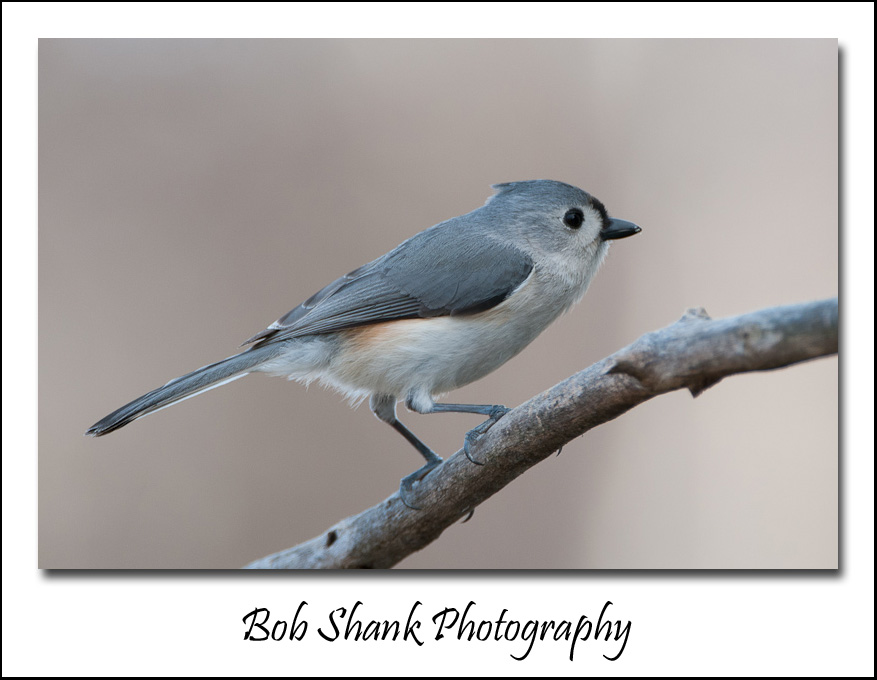 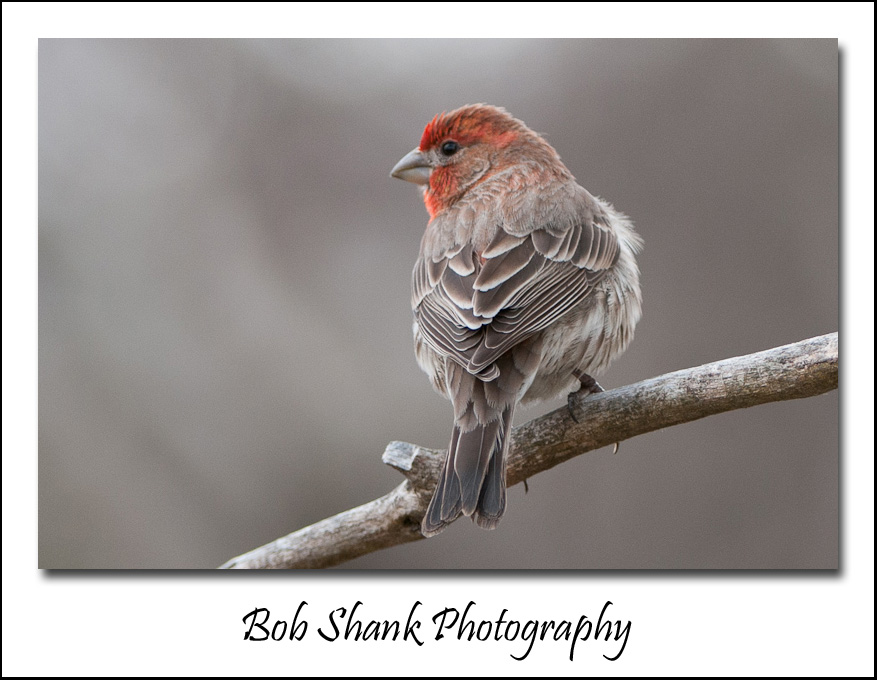 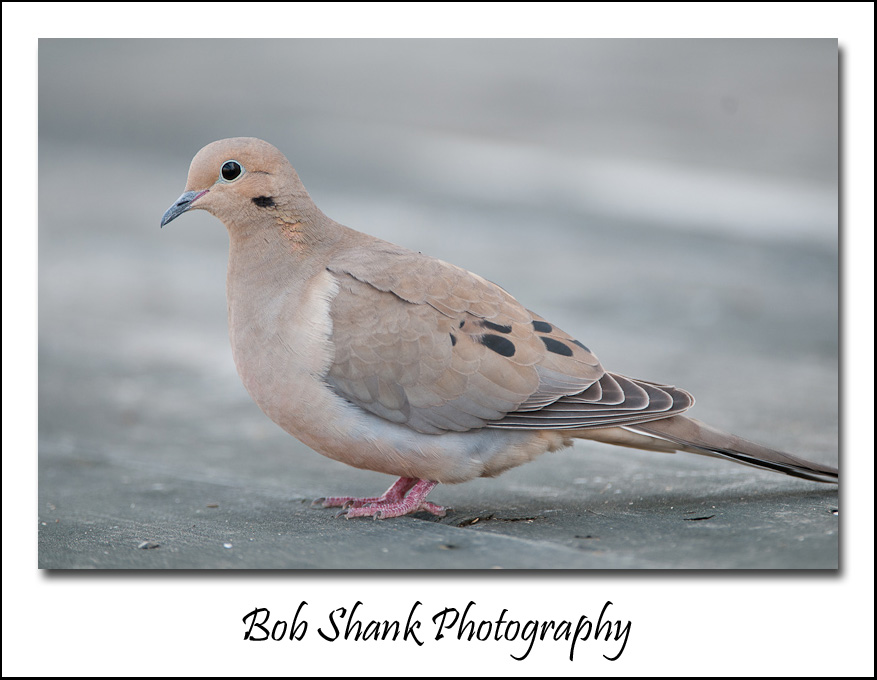 I spent a couple hours in my backyard blind again today. The birds were cooperative and I am slowly learning how to capture better bird photos. It’s not easy because birds are quick! I am more accustomed to photographing elk, which move a lot more slowly!

Today I learned an important lesson: don’t set up the camera too close to the birds. The problem wasn’t being too close that I scared the birds, after all, I was in a blind. The problem was that I was inside the minimum focusing distance of my zoom lens! I re-situated my blind this morning to get better angles on my perches, but I actually set up too close to the action. After some frustrating results early in the evening, I moved the blind back about six feet and then photographs became much more clear!

I continue to learn and am intrigued with the challenge of bird photography. I hope to be back out in my blind again tomorrow!