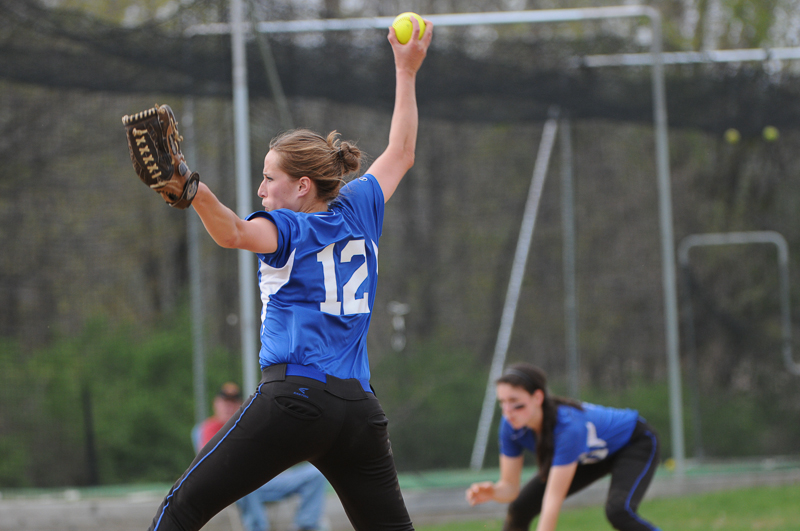 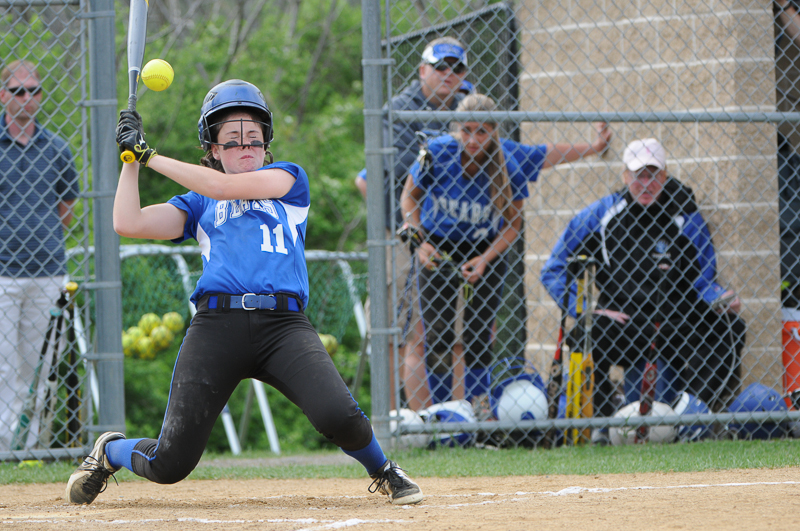 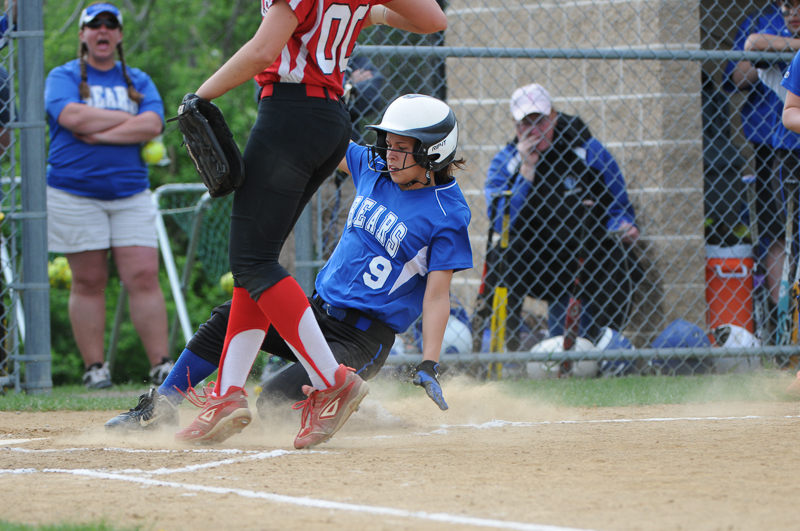 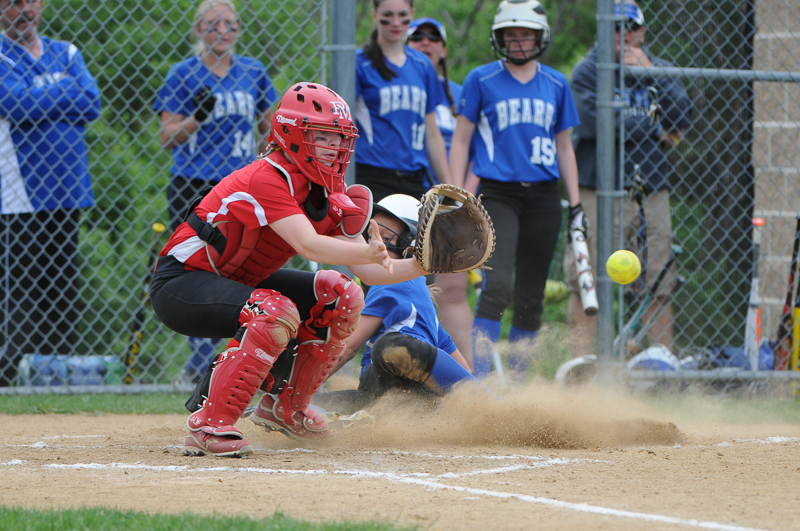 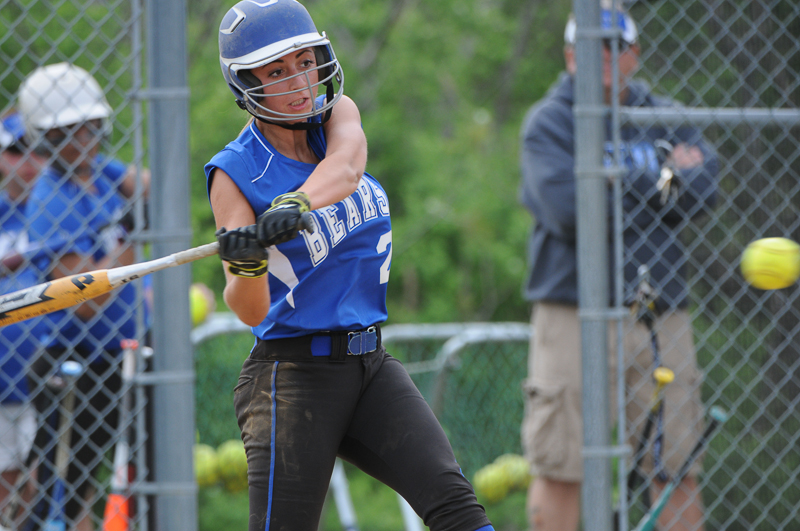 This week featured an exciting Mountain Valley Conference match-up for the championship. Winner take all! For all the marbles! However you want to say it, this match was going to determine the winner of this years Mountain Valley Conference. Stroudsburg had the three previous titles and once again Pleasant Valley came in as the predicted underdog, even though they outranked Stroudsburg in the District playoffs.

I hope these photos reveal at least some of the excitement and enthusiasm that came out on this huge night. It was a night of noise, enthusiasm, excitement, and champions!