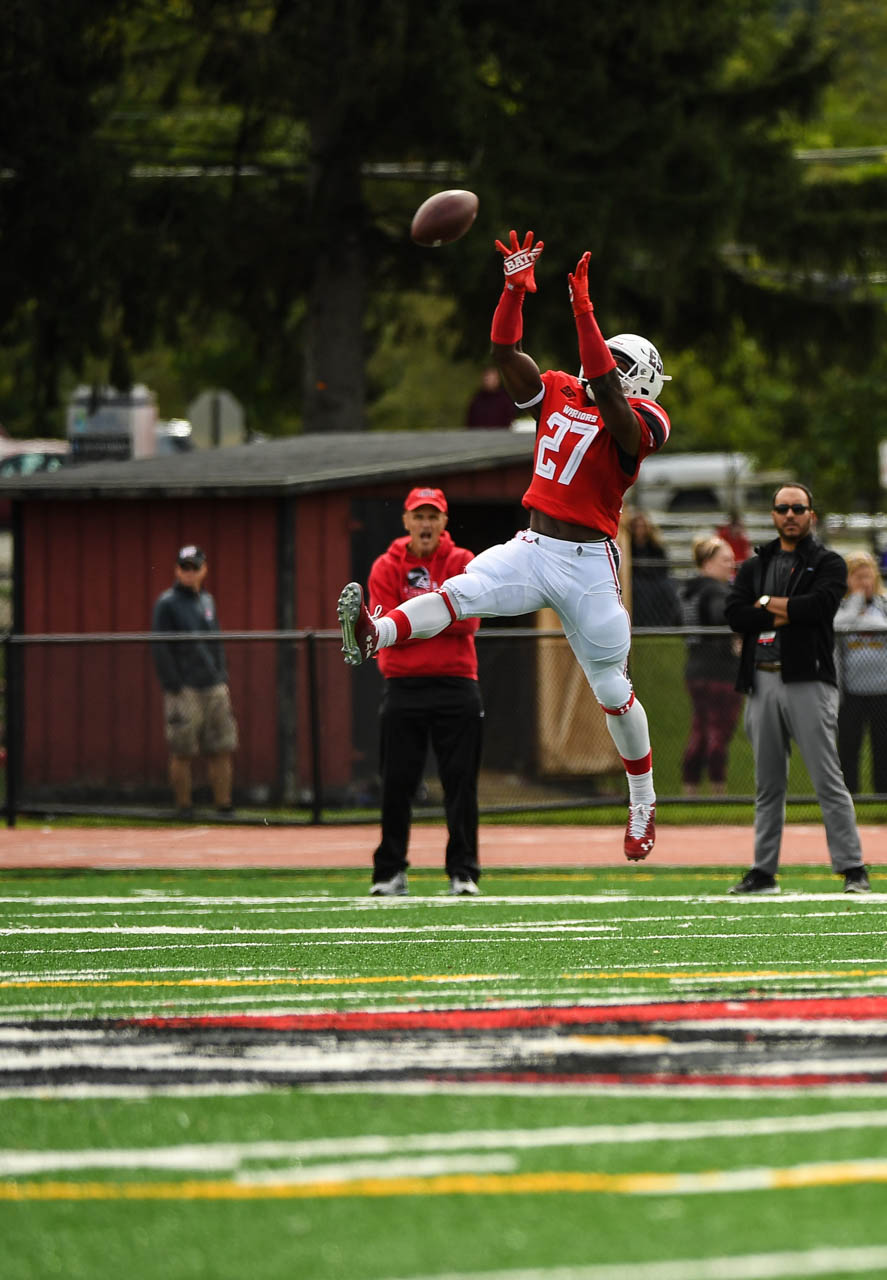 ESU went on the attack early on their first two drives and went ahead 14-0 to get the game started! 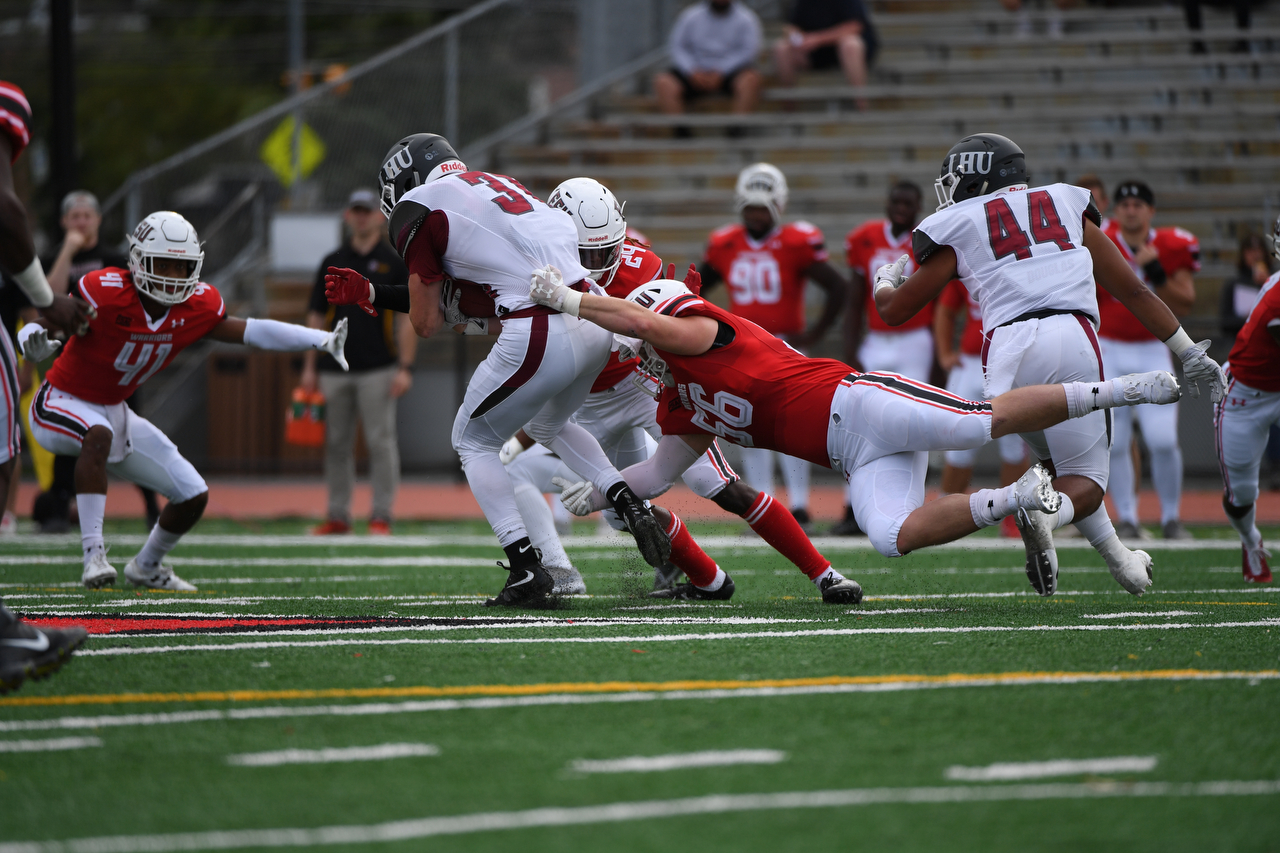 Lock Haven responded and scored a touchdown of their own to keep the game close. 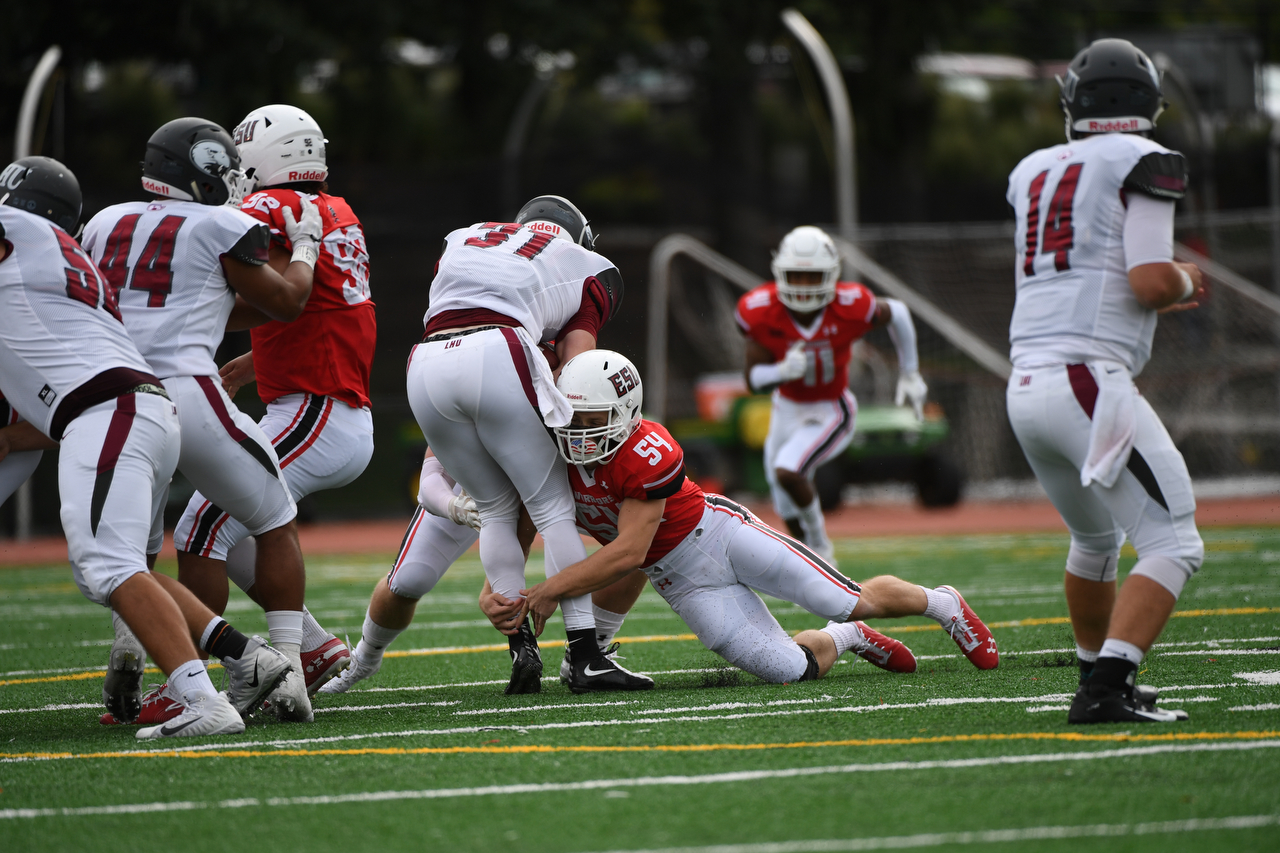 The ESU defense had to make some plays late in the first half. 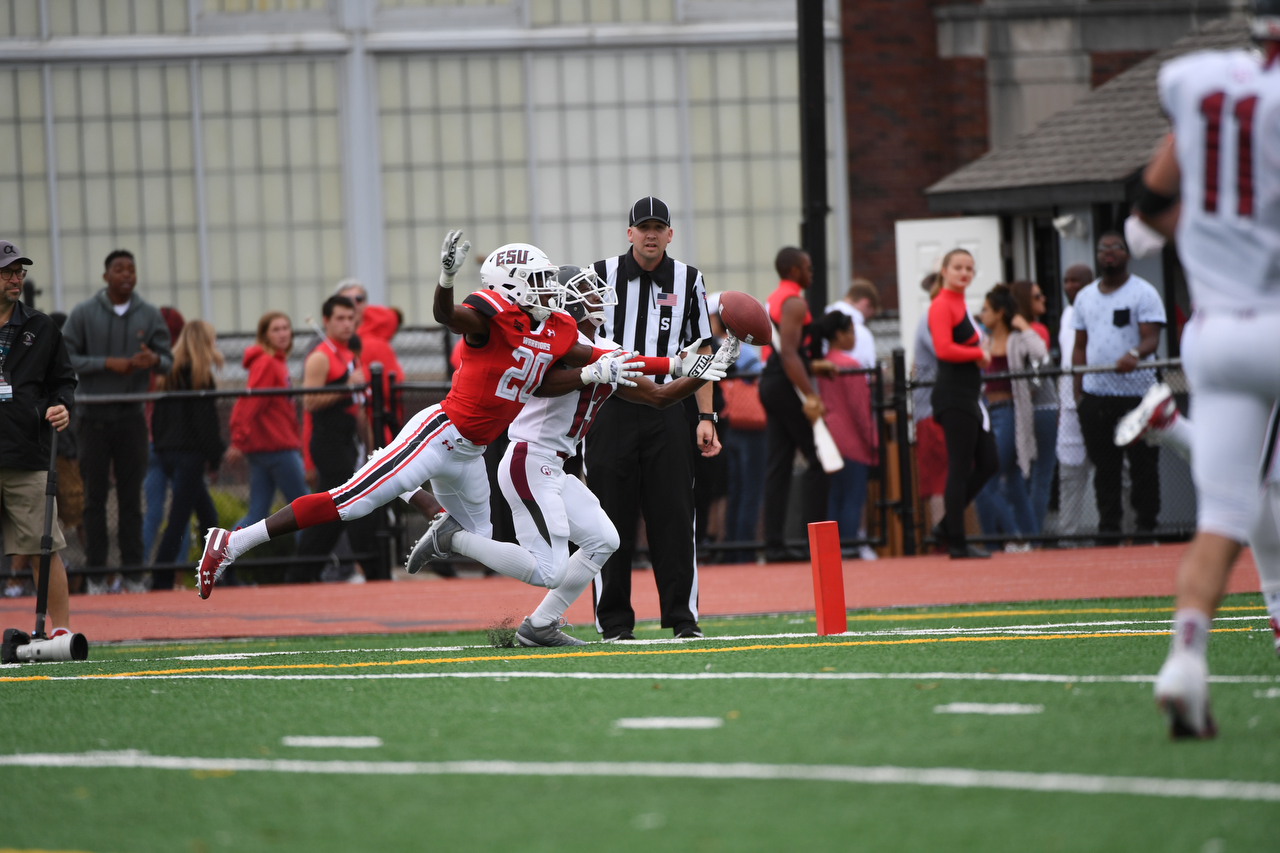 Penalties on both sides became part of the game story as well. 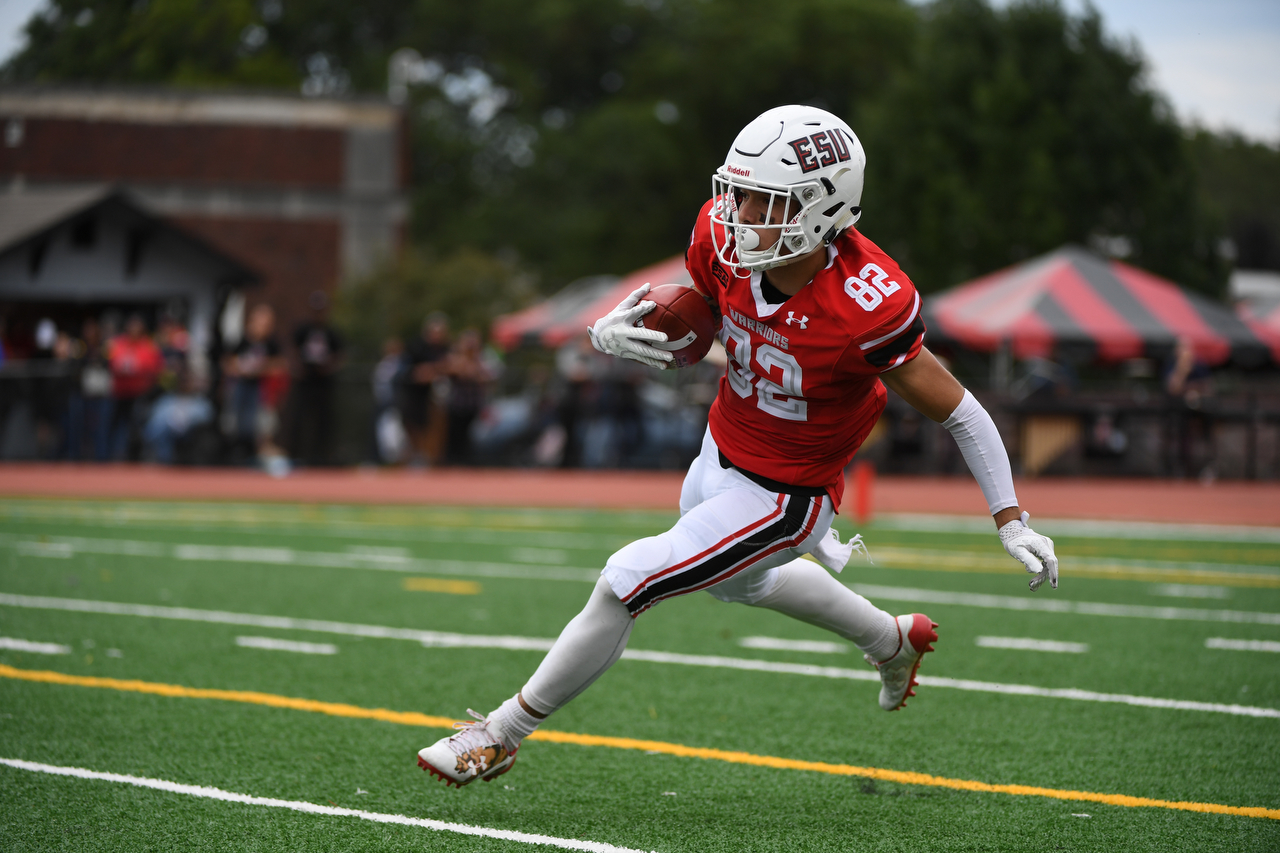 Both teams’ offensive squad was impressive and made some big plays. 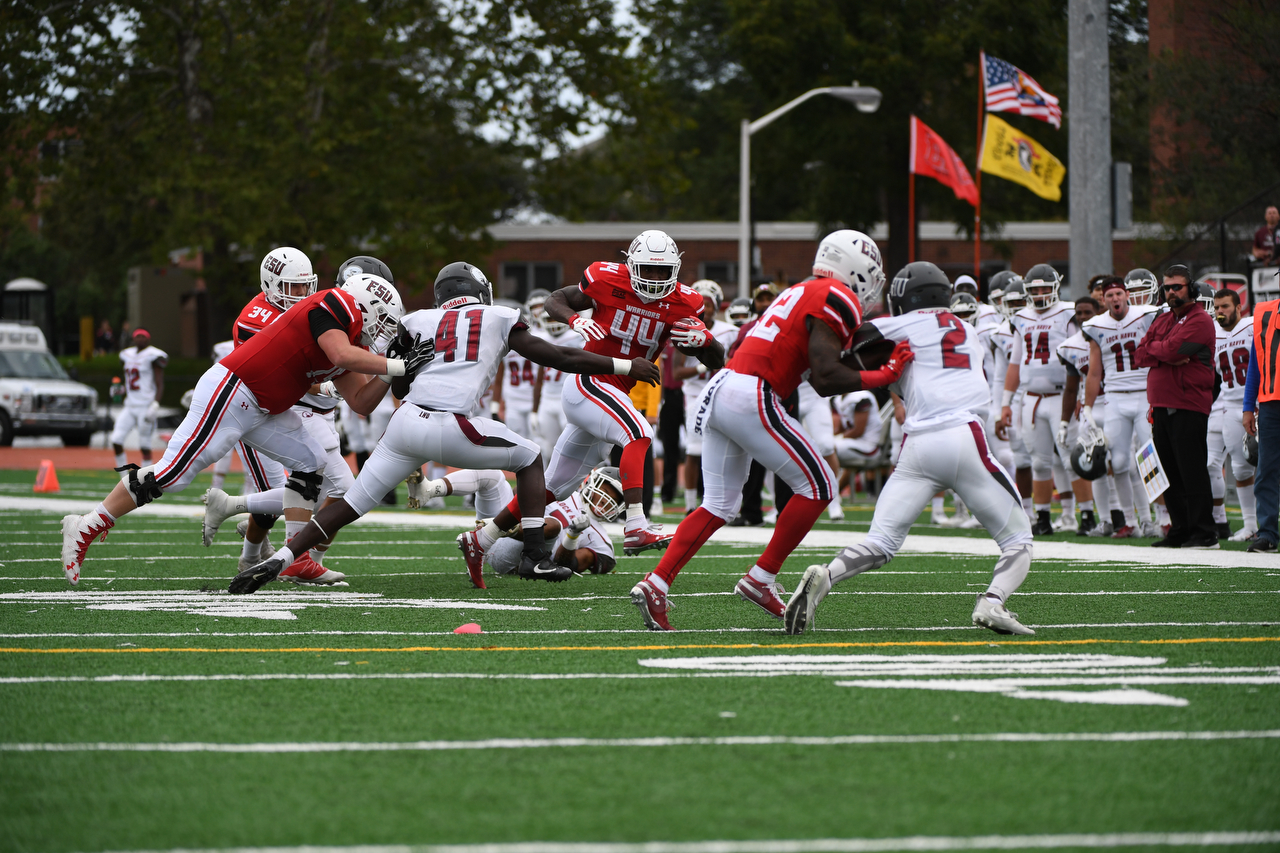 Rushing yards piled up one after the other. 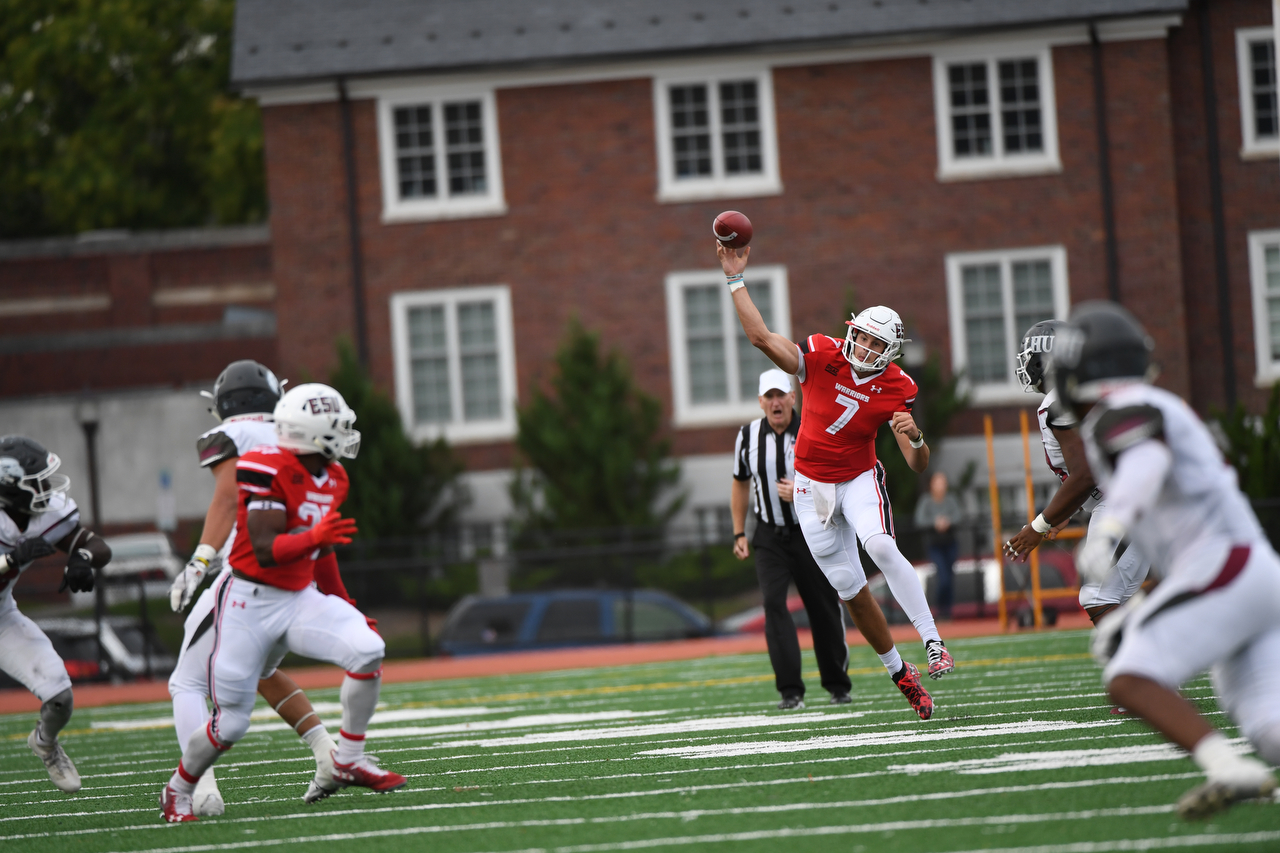 Jack Cirillo came into the game in the fourth quarter and put a series together to score a touchdown pass. 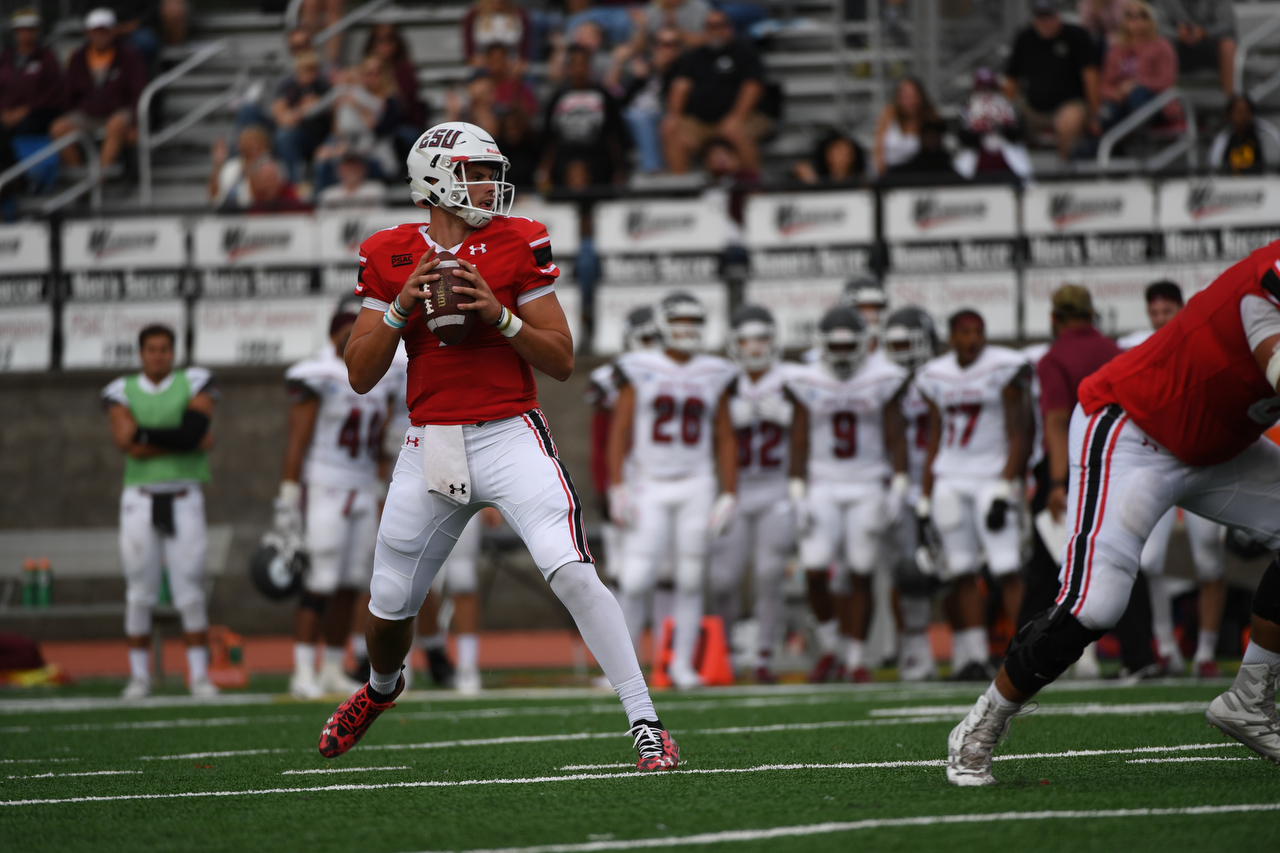