These photographs appear to suggest that the elk are talking!

Elk, both cows and bulls, do make audible, verbal sounds. Bugling and barking are just two examples. Photographs obviously do not let us hear these sounds, but the expressions and details of the elk do reflect some of the energy behind these sounds. 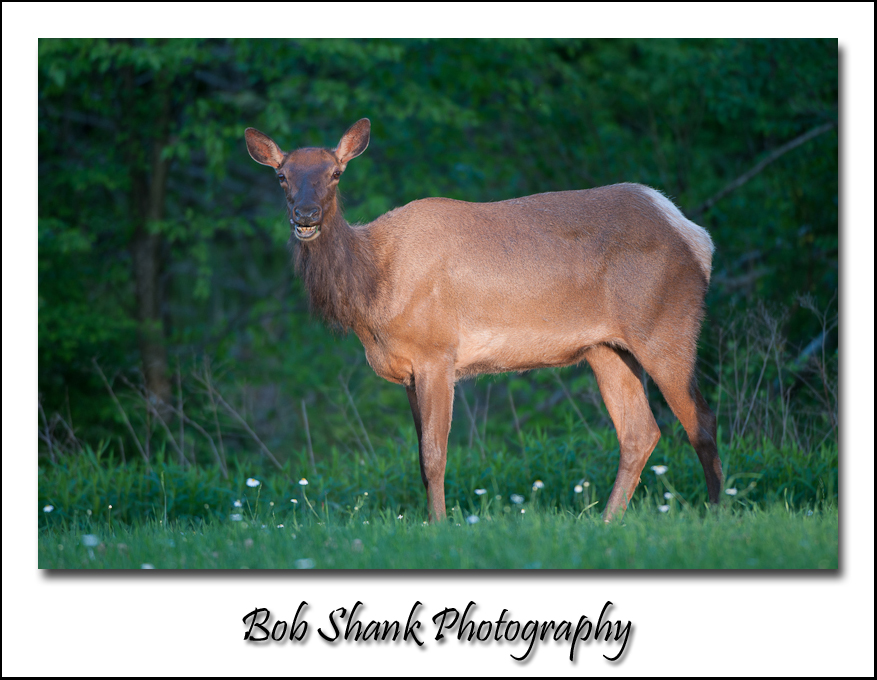 Sometimes an elk is eating food and it just looks like the elk is talking when its mouth is open between chews. Other times we are actually able to photograph an elk making a sound. A bull’s bugle is probably the most sought after example of this.

The next time you are watching or photograph the elk, pay attention. They just might be doing some talking! 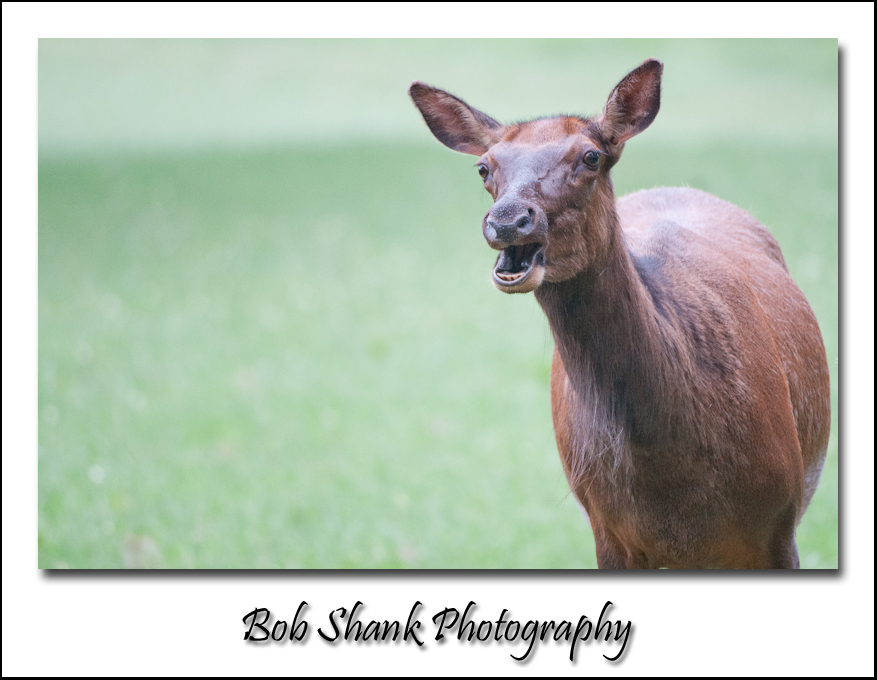