Thanks to Bill Weitzmann, I started my physical clip file last year. I purchased a portfolio folder to archive and display all my photographs that were published. Now, I also created an online version of the same. You view this online tear sheet here.

To-date I’ve had 83 photographs published in The Pocono Record and The Easton Express-Times. My portfolio and tear sheet/clip file is growing! 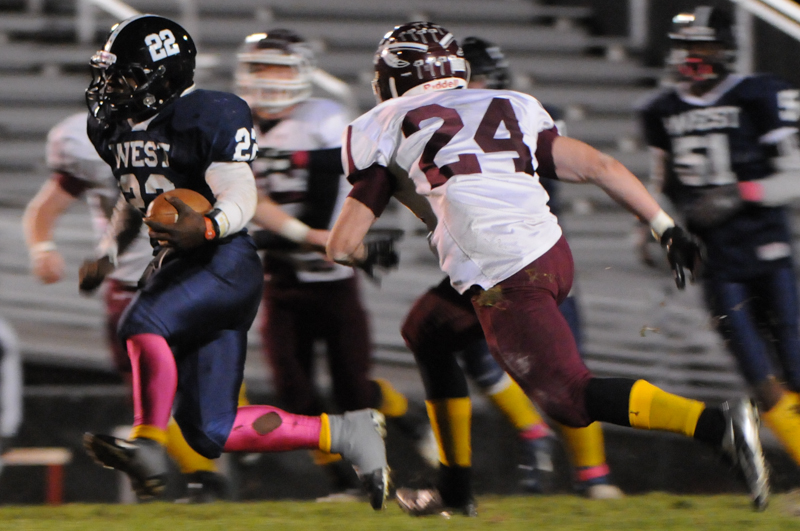