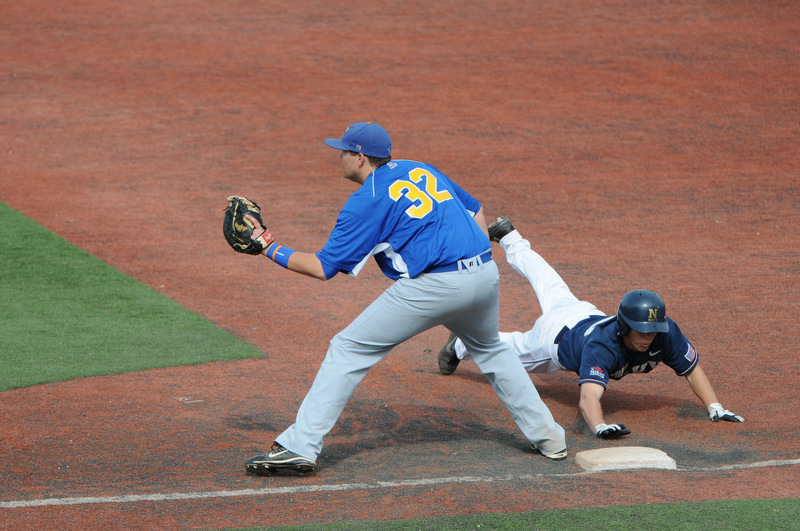 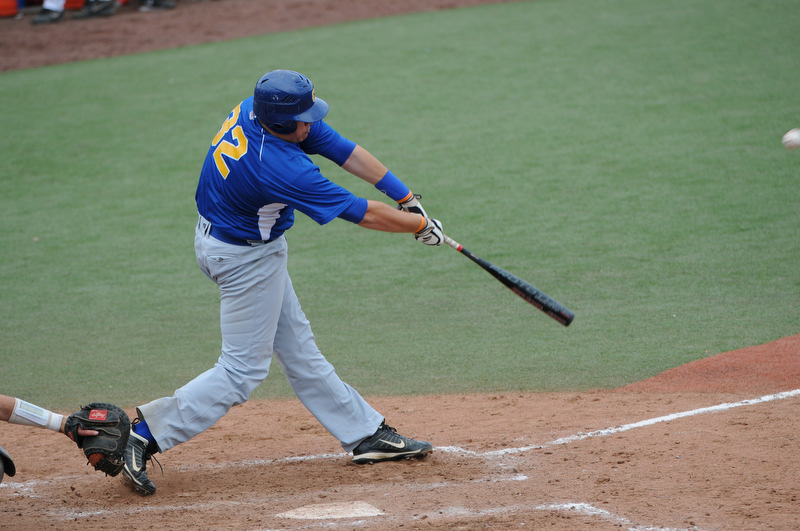 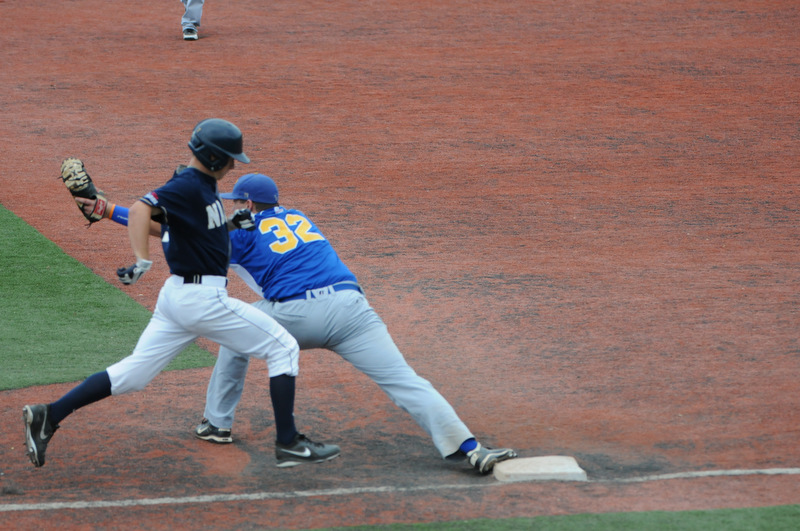 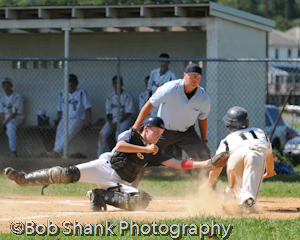 Today marked the beginning of the Lehigh Valley Baseball Academy’s fall baseball season. I photographed the first game of the 14u team in Birdsboro, PA. This team has only had five practices together and still put together a very respectable first game.

I really enjoy the opportunity to photograph sports. The challenge of capturing the action on the field keeps me on my toes. I surely miss a lot of the action. Sometimes the base ump is in my line of sight and sometimes I just cannot focus fast enough to capture the precise action in a play. But today I was able to get some pretty good action shots like this one. What doesn’t show on this photograph is the great throw made by the center fielder. He came up throwing and threw a strike to the catcher. Here, in this photo, you can see the catcher applying the tag. Not only does this shot catch the action of the tag out, but it also highlights the determined facial expression of the catcher as he is applying the tag.

Do you think I did a decent job of capturing the moment with this photograph?