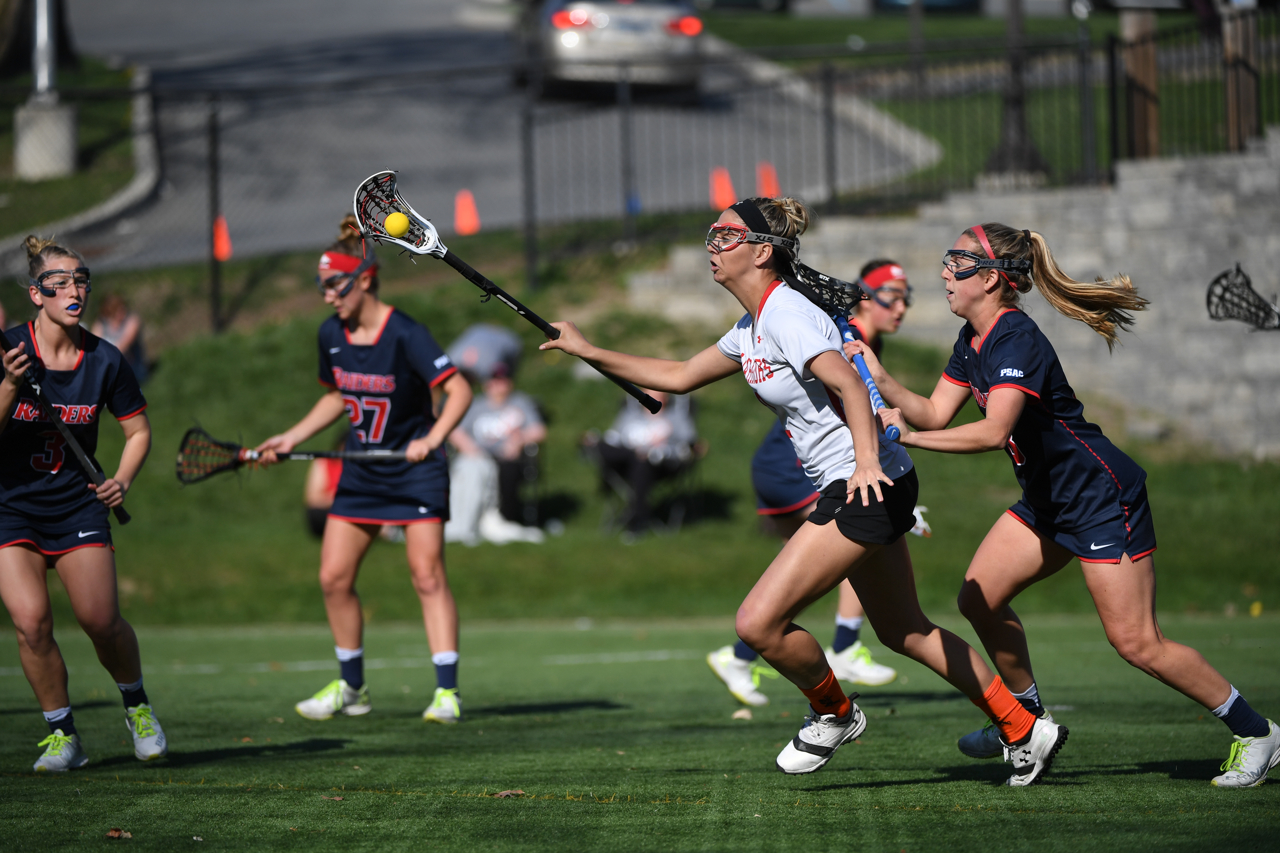 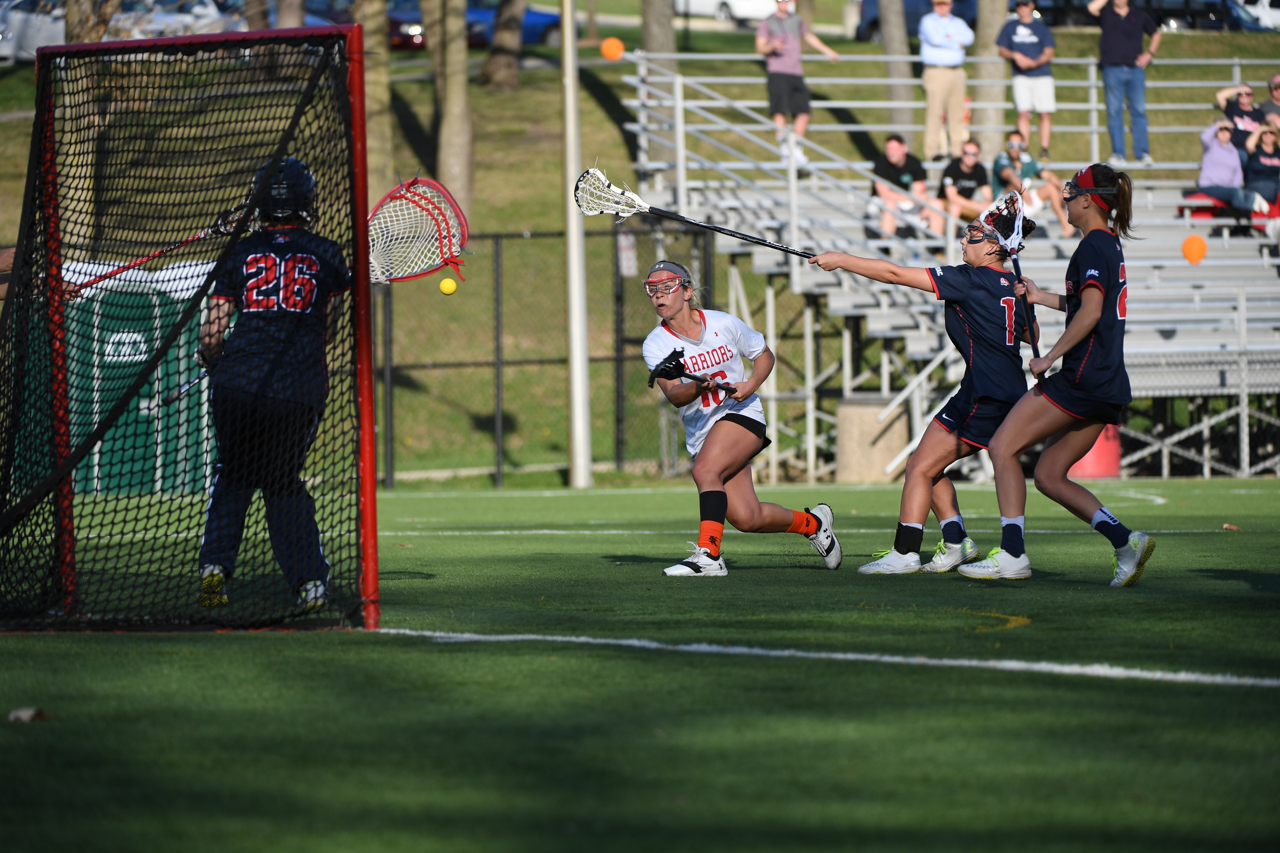 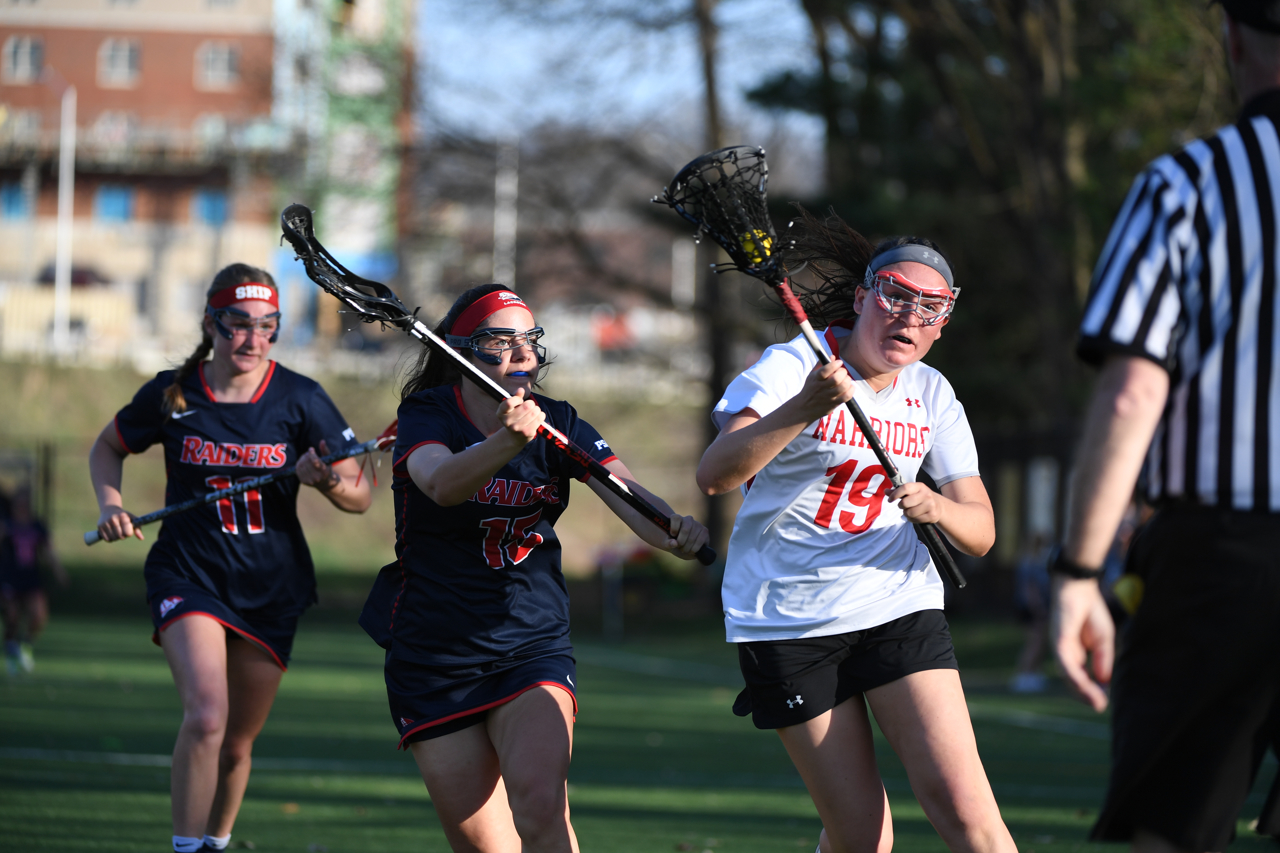 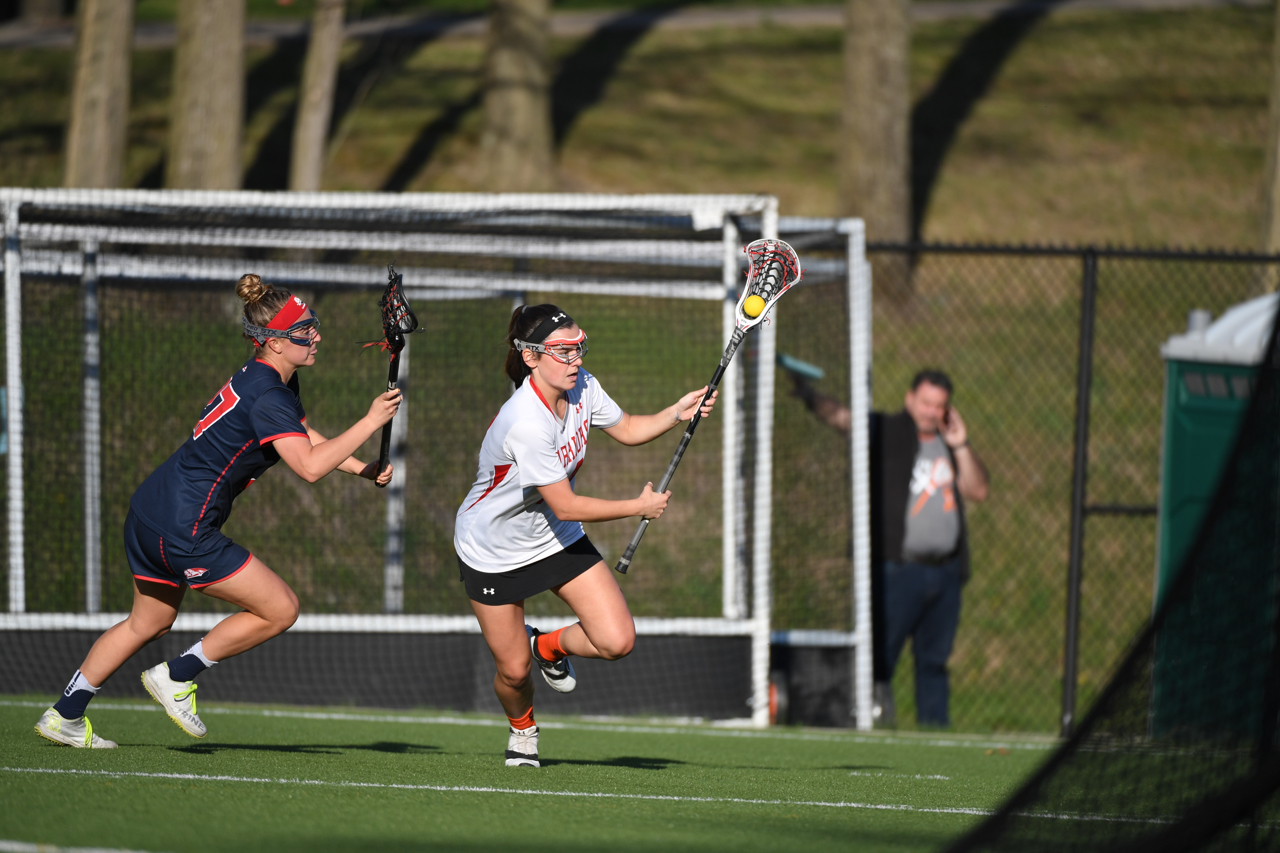 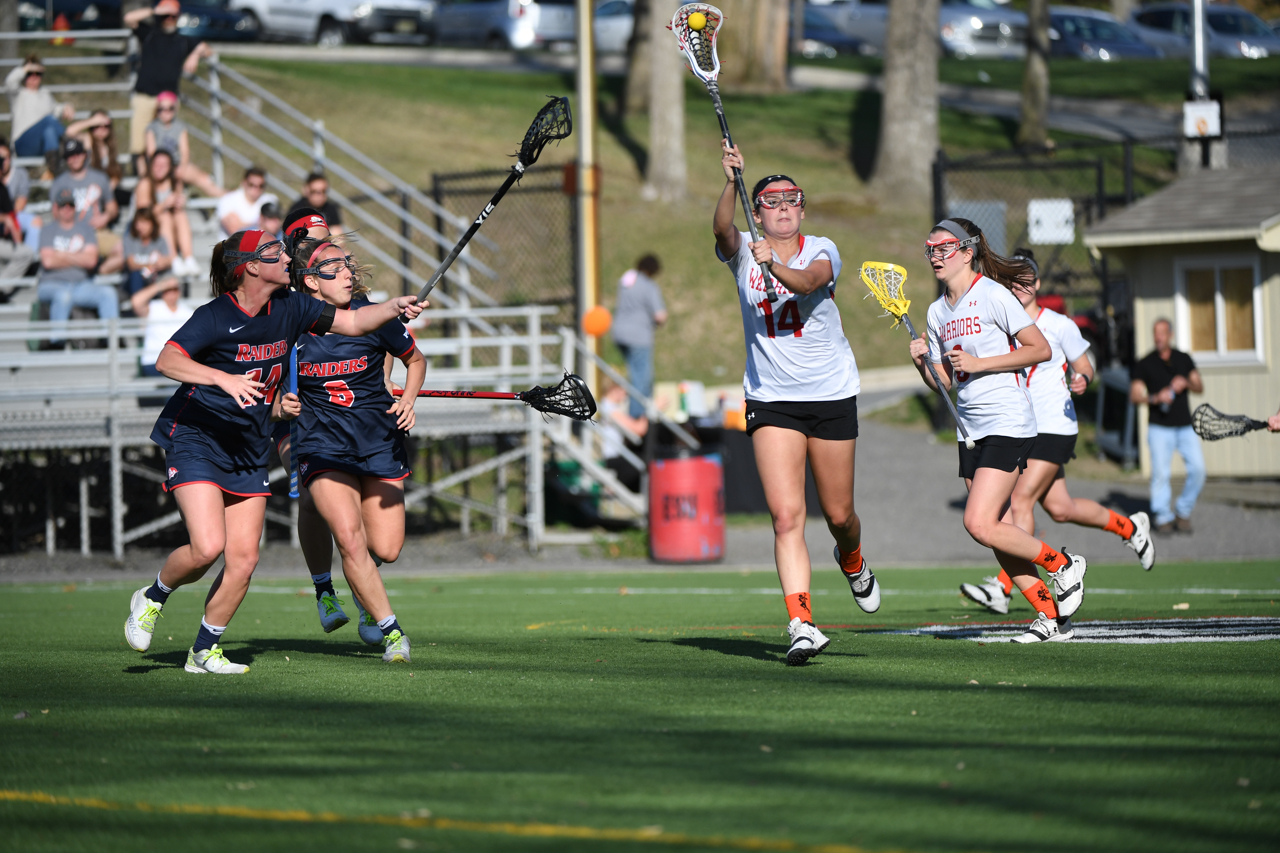 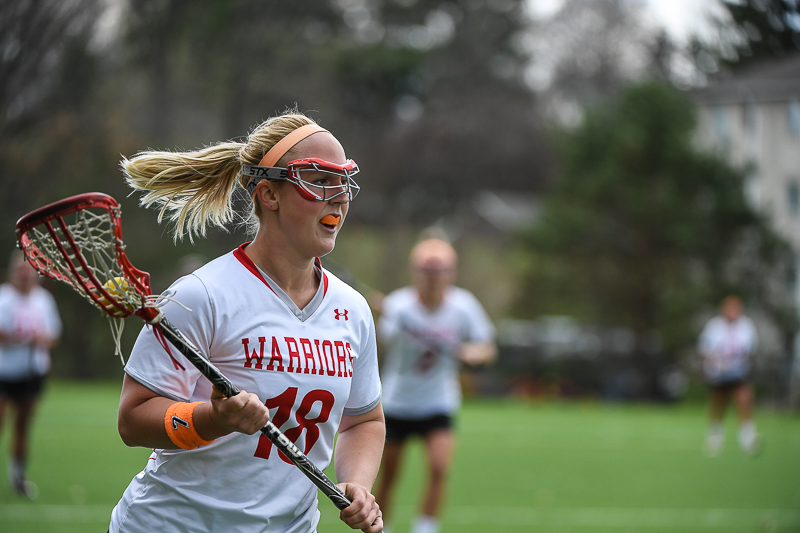 ESU’s Lacrosse Team played a well-executed and strong game against Edinboro University this afternoon. The Fighting Scots scored first, but that lead was quickly erased by a follow-up score by the Warriors. 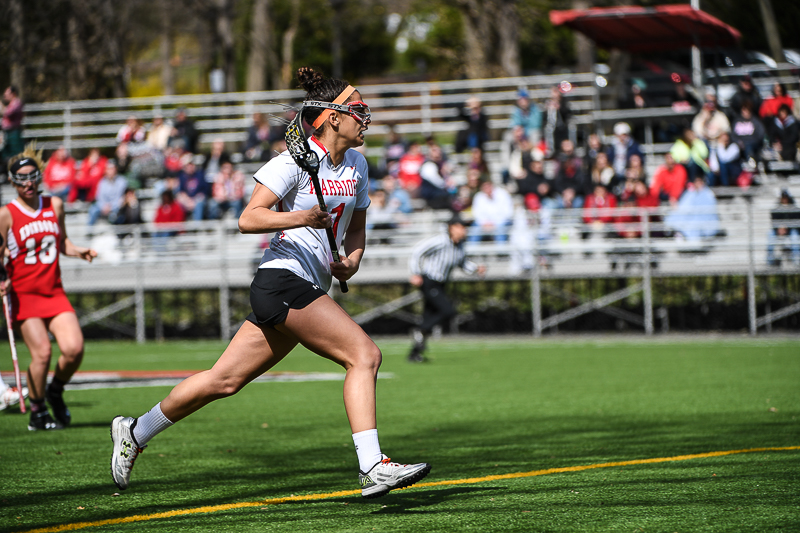 It was Senior Day after all, and this team would not be denied. Quick movement and strategic plays were the order of the day, as one goal after another was racked up on the scoreboard. 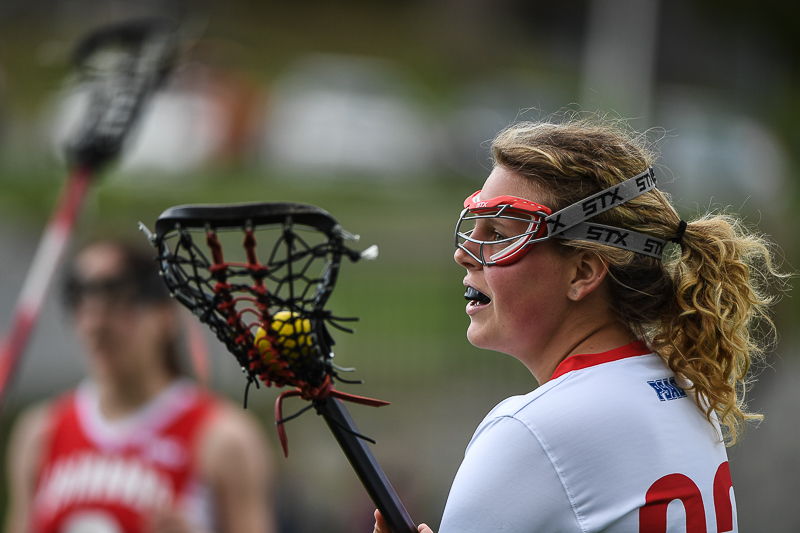 All these photos were captured with my new Nikon D5. To say it is sweet is a gross understatement. I am still getting used to shooting with it, but it is an incredible camera. I am using the Sony XQD card and it keeps up incredibly well. Today, I ran it through some of my sports photography paces and it kept up with me every step of the way! 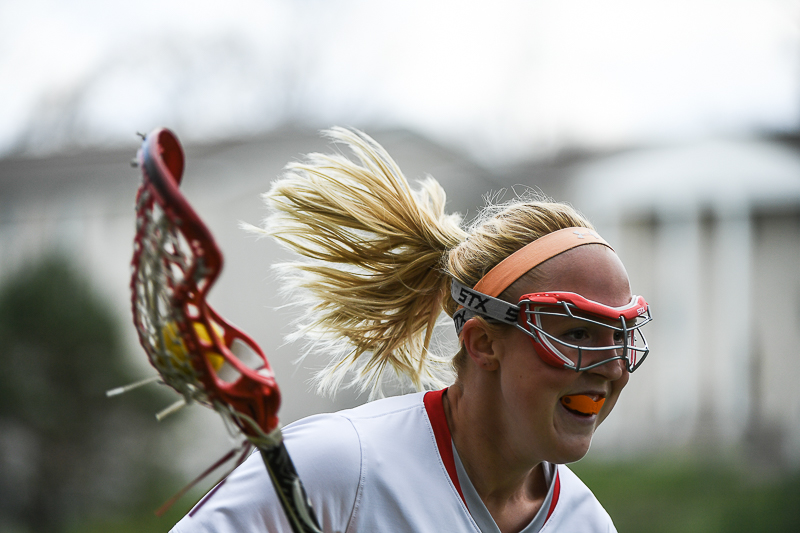