Some days when you’re behind the camera you just don’t know what you’re going to see. Today I got charged by a groundhog, witnessed incredible wind gusts, saw an acrobatic catch over the outfield fence, and photographed the East Stroudsburg Warriors’ Baseball Team sweep a doubleheader against Lock Haven!

The bullpen catcher, during the game, said, “Here he comes.” A groundhog charged his way from the outfield, down the line toward me, jumped over a piece of trash, ran along the dugout, behind home plate, and slipped under the visitor’s dugout! The rodent stole the show and gained the attention of the amused fans, players, and umpires for a few moments! 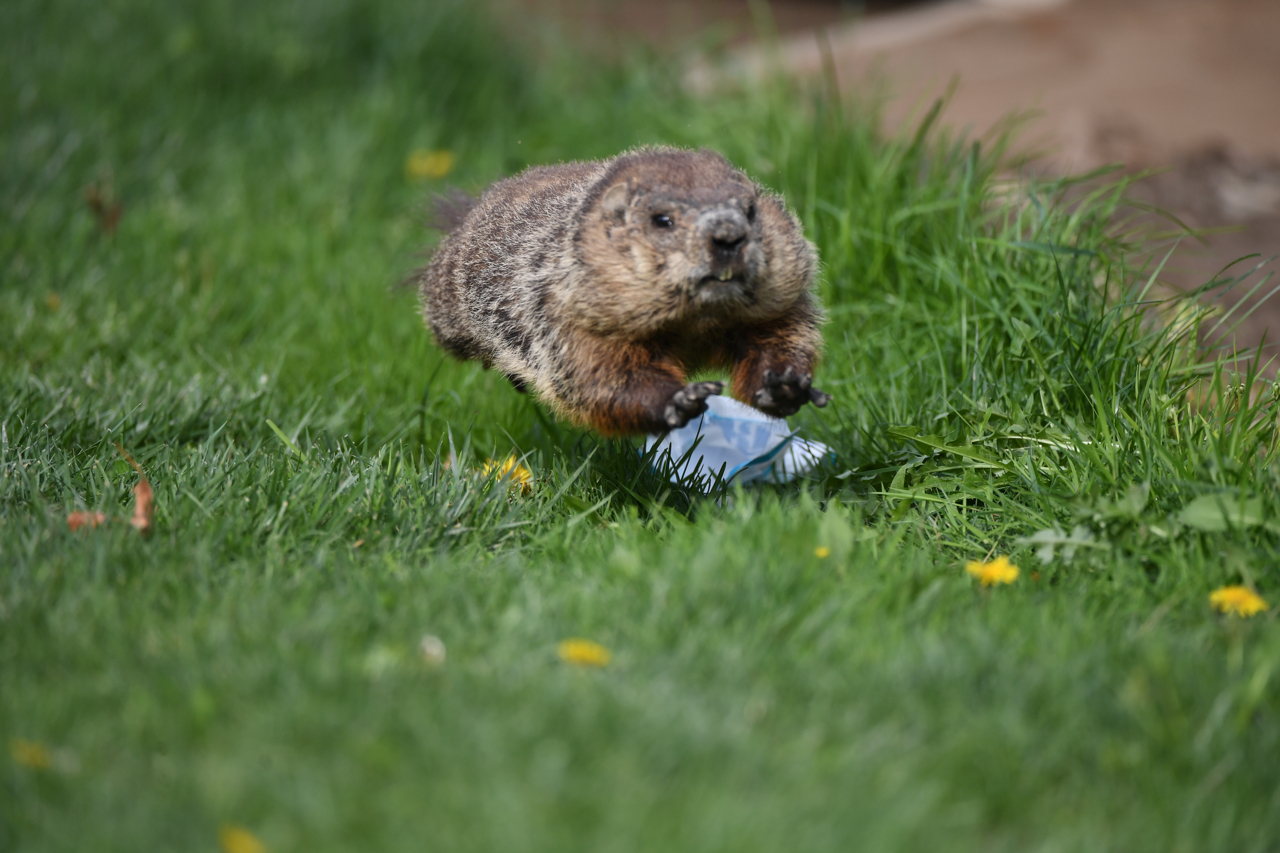 The wind gusts stopped the game momentarily at one point so the players could regain their visibility. 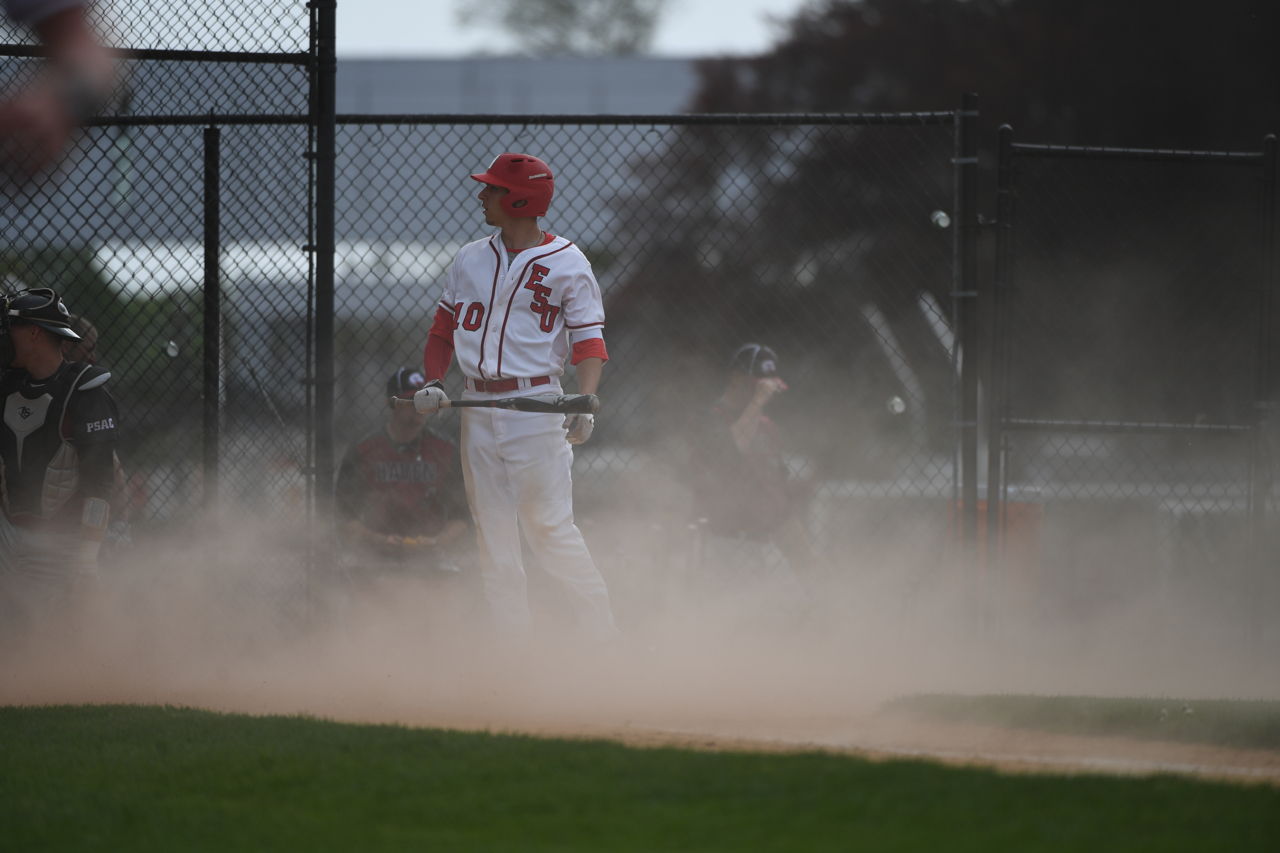 A defensive play in left field was a game-saver. Left Fielder, Casey Saverio, went back to his right, on a long-hit ball deep into the outfield. It looked like the ball was going to clear the fence and be a homerun, but Saverio leaped up and snagged the ball out of the air as he toppled over the top of the fence! It was an absolutely incredible play! And there was still more to come! 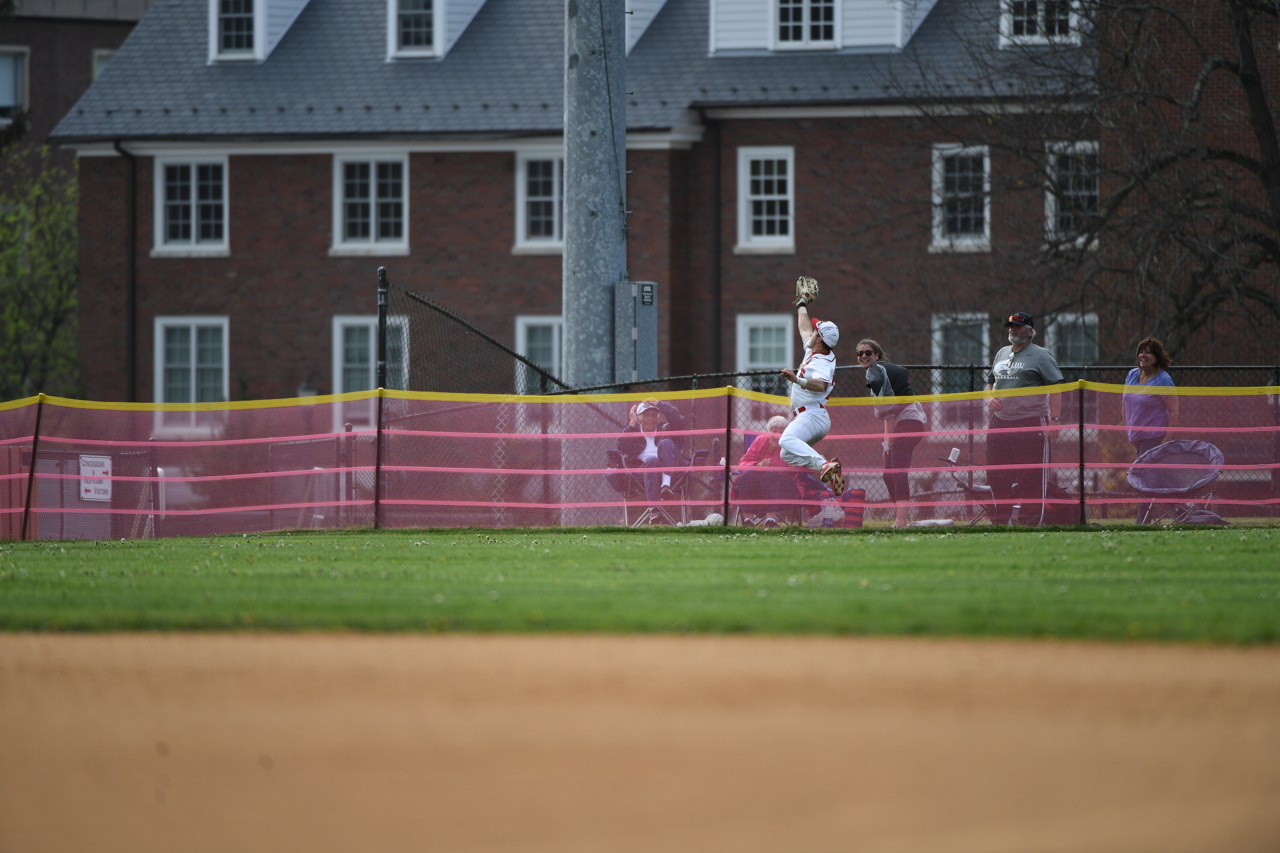 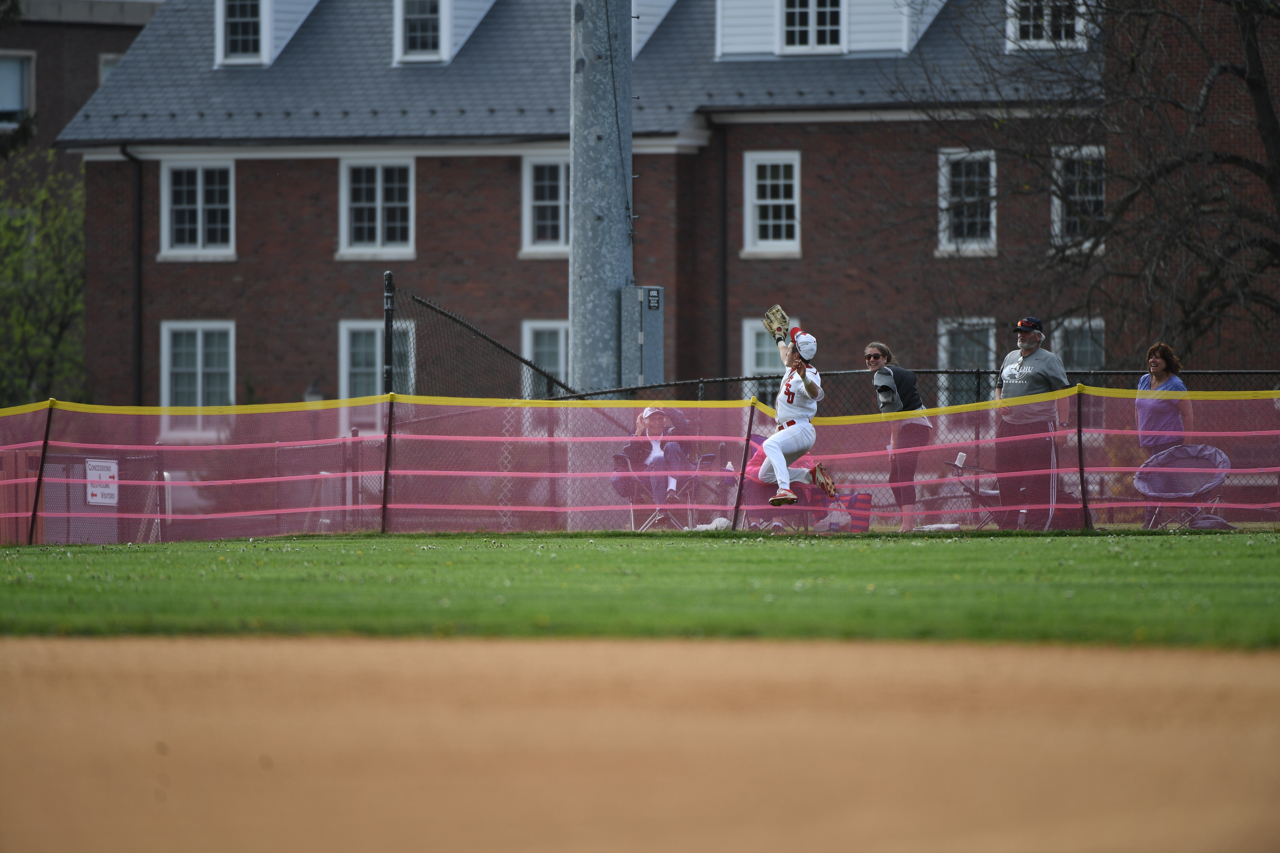 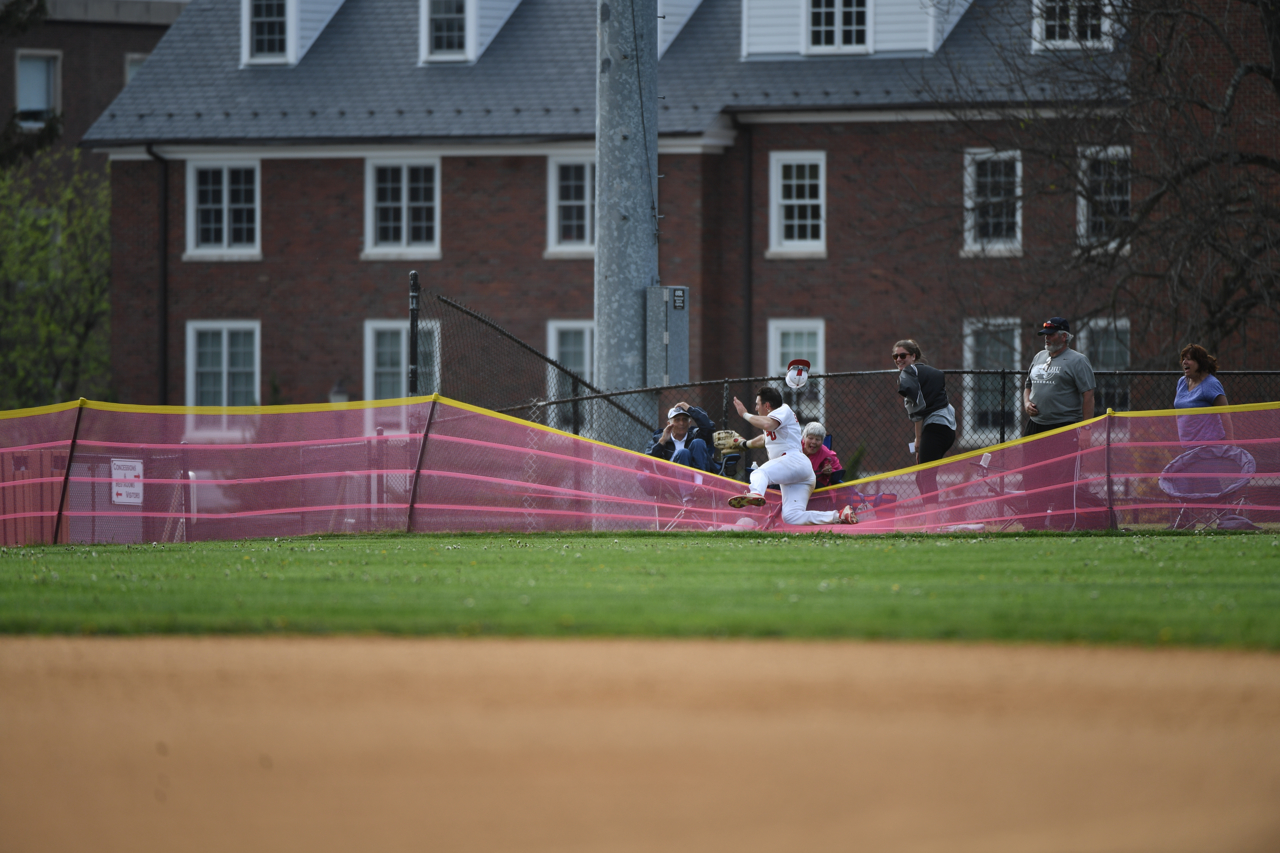 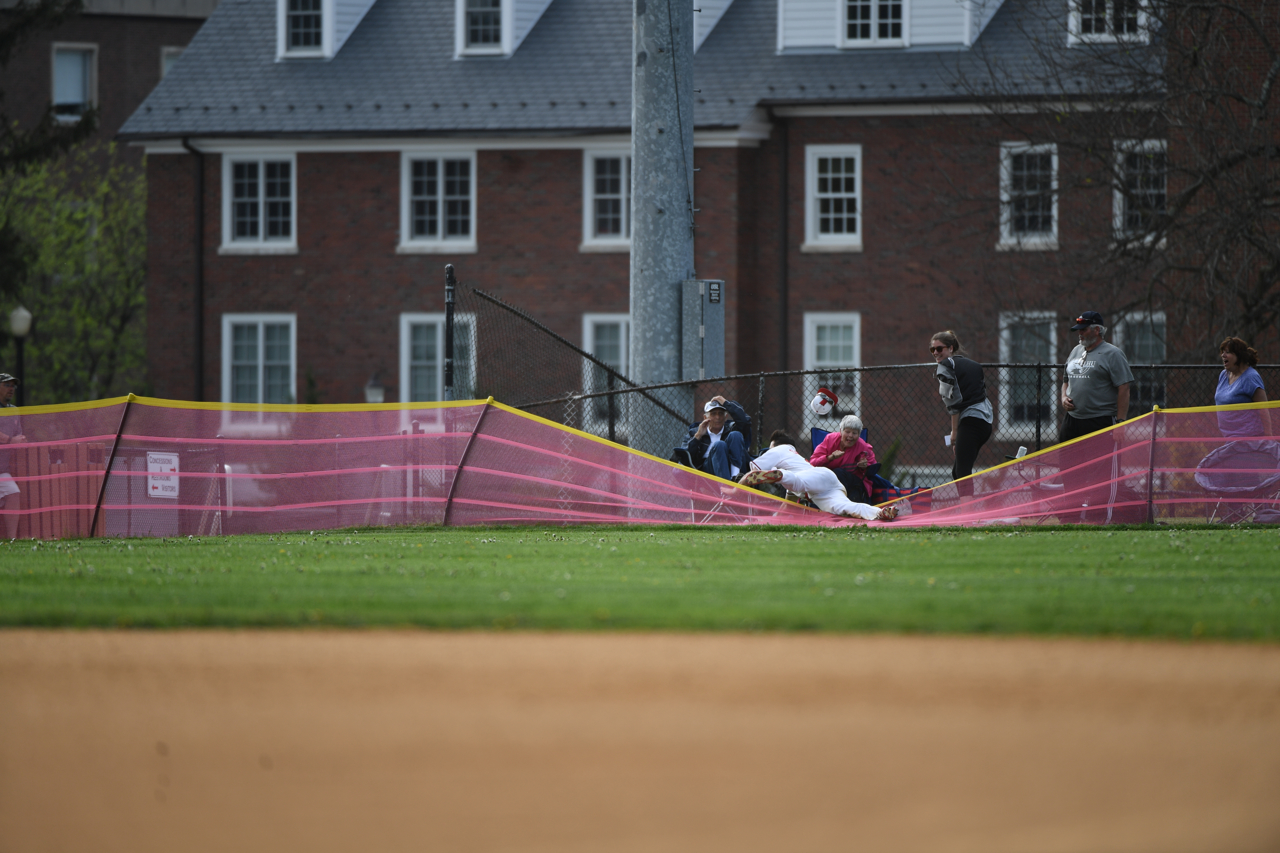 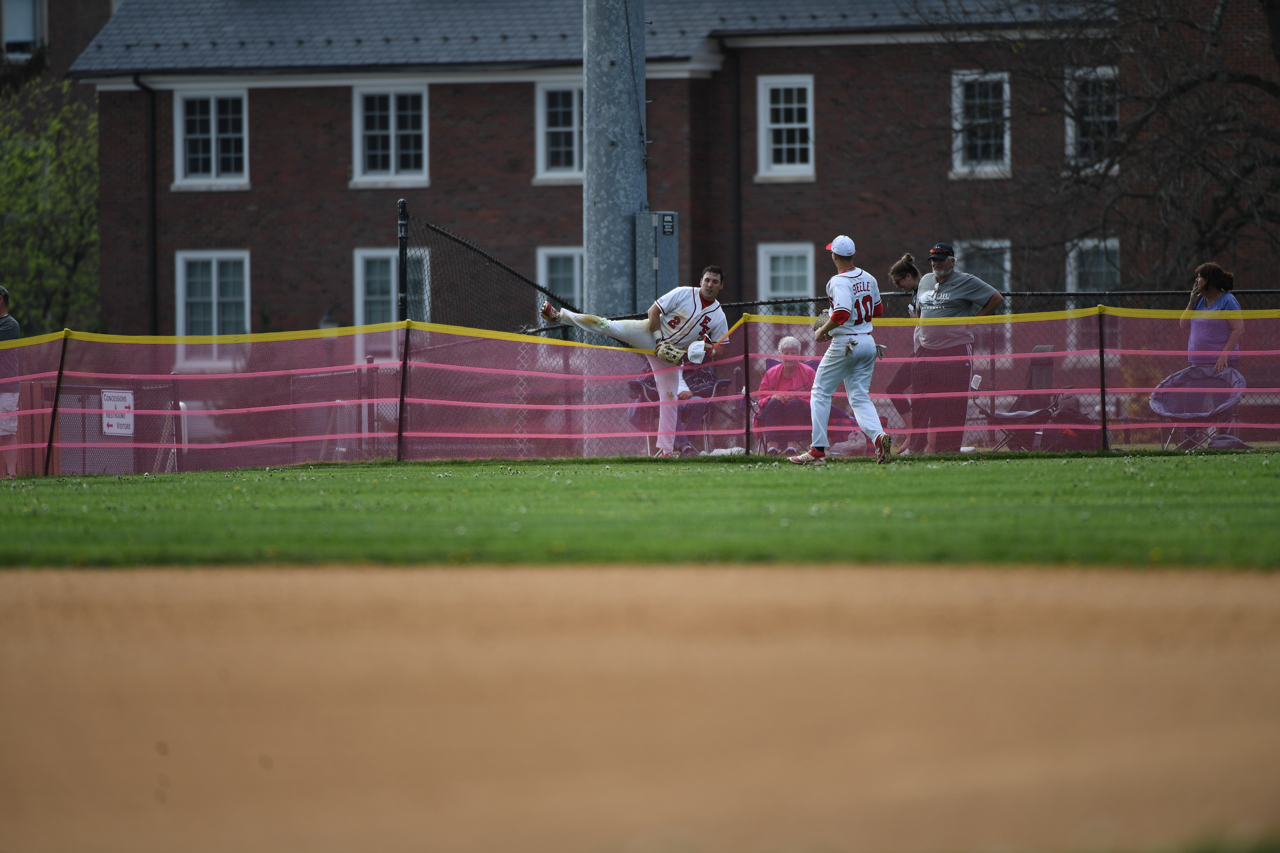 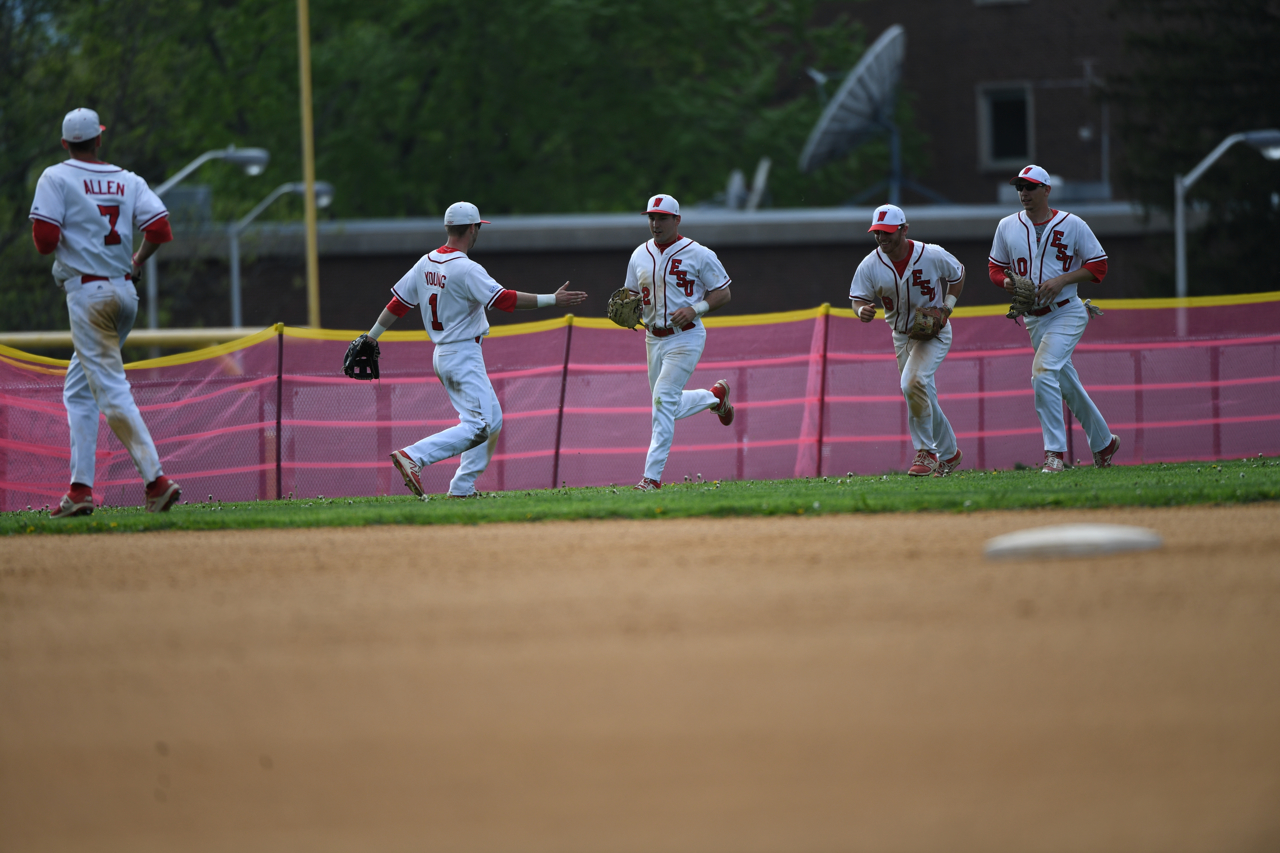 Both games of the doubleheader were well played by the Warriors. Strong pitching, consistent defense, and aggressive bats made the difference, and resulted in the two victories. 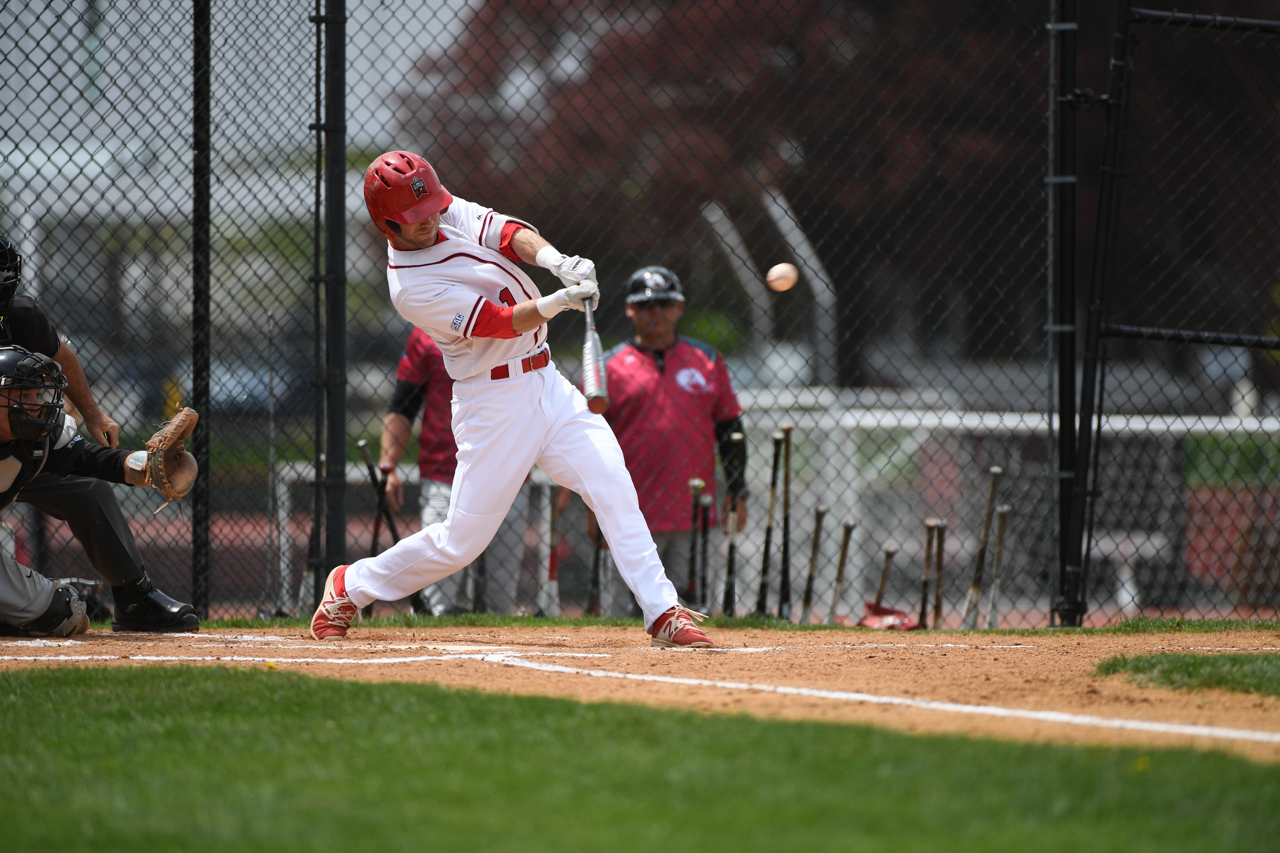 All-in-all, it was quite a day of baseball at ESU! 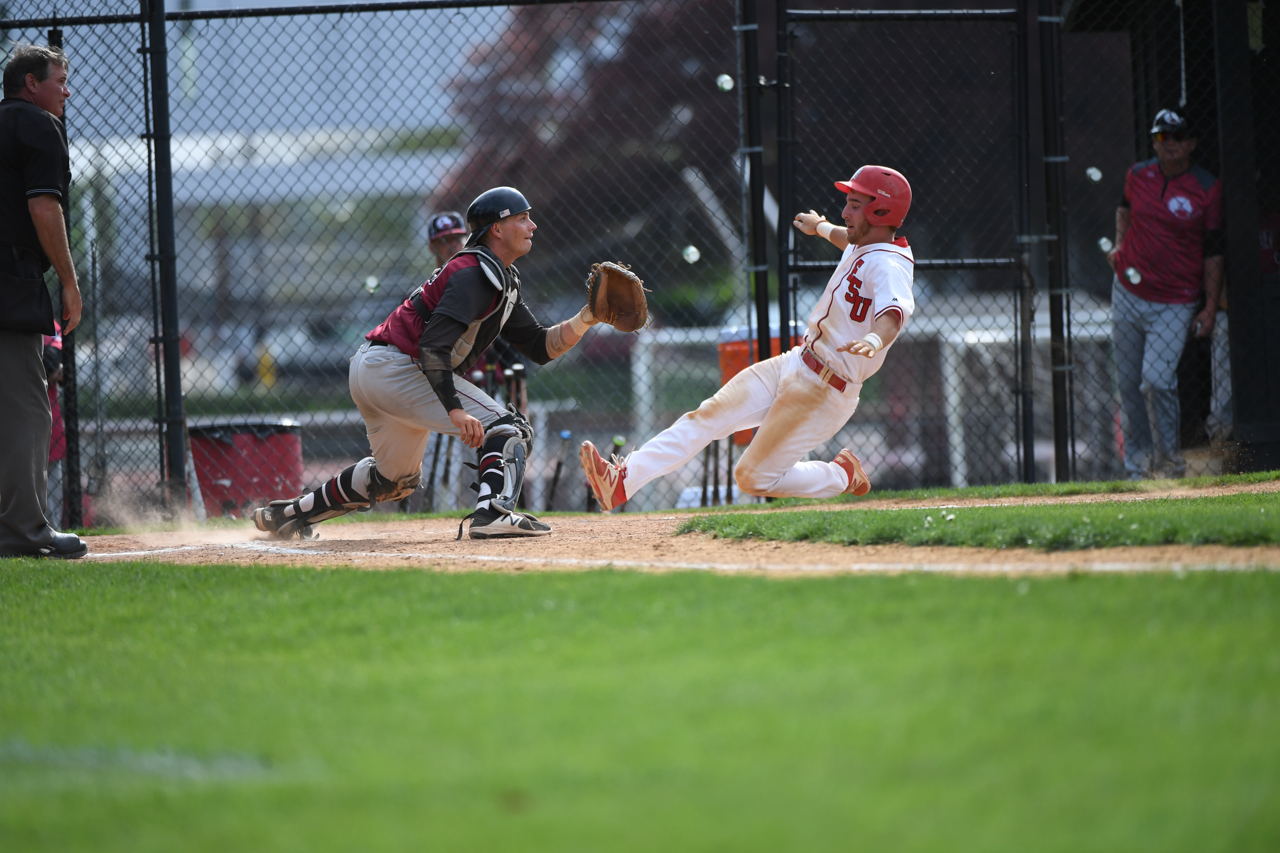