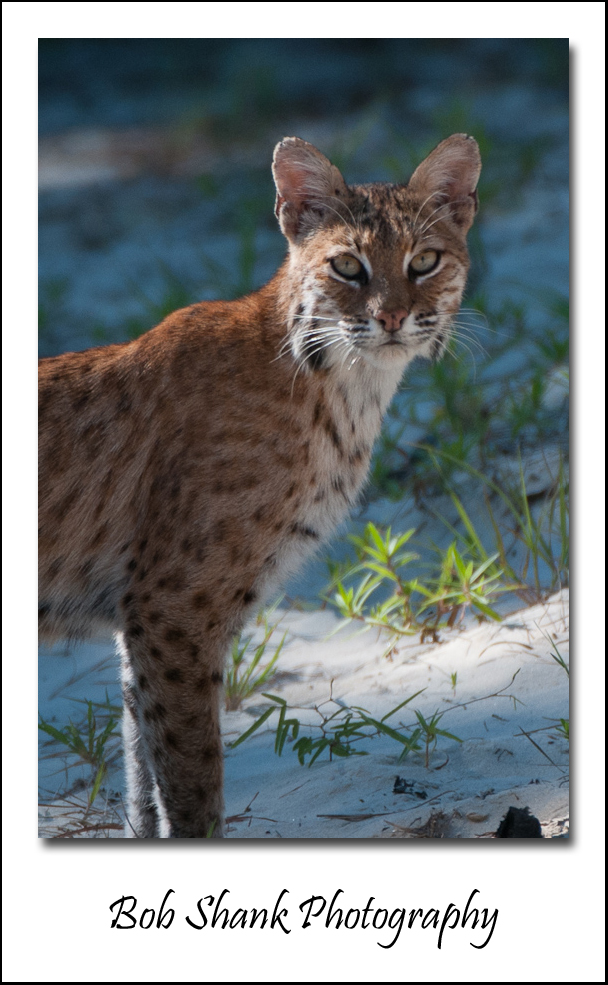 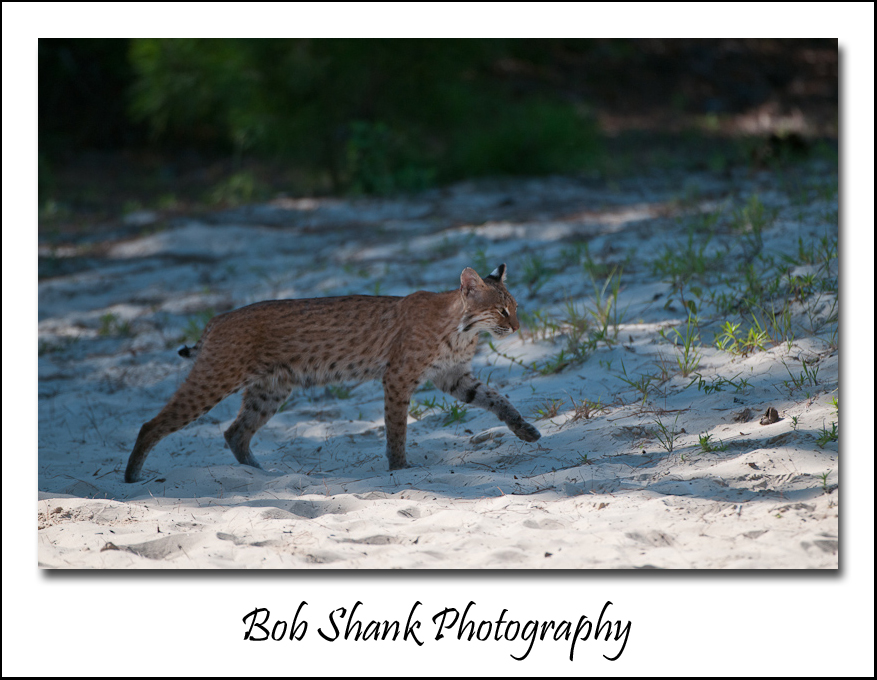 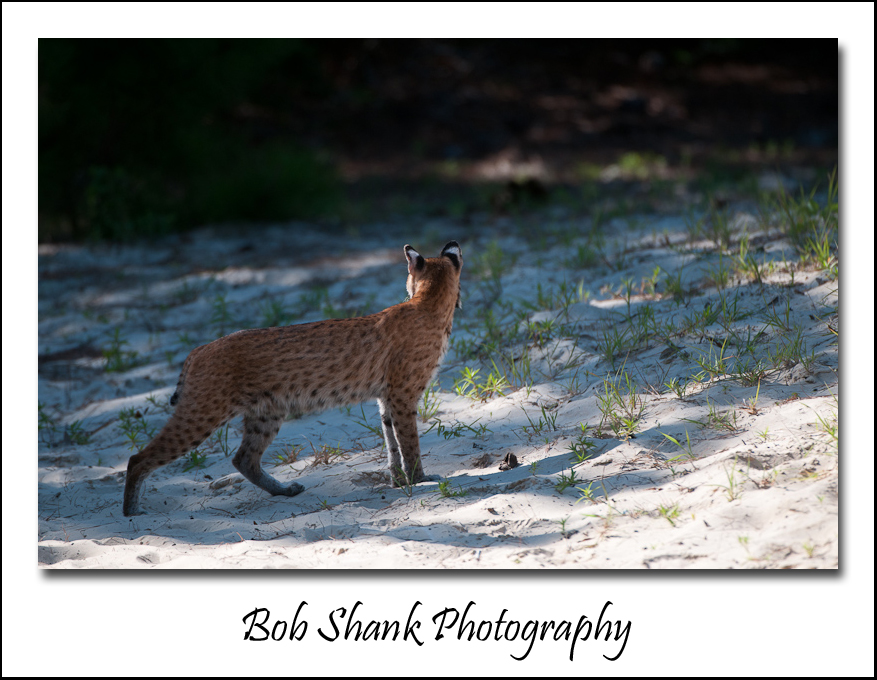 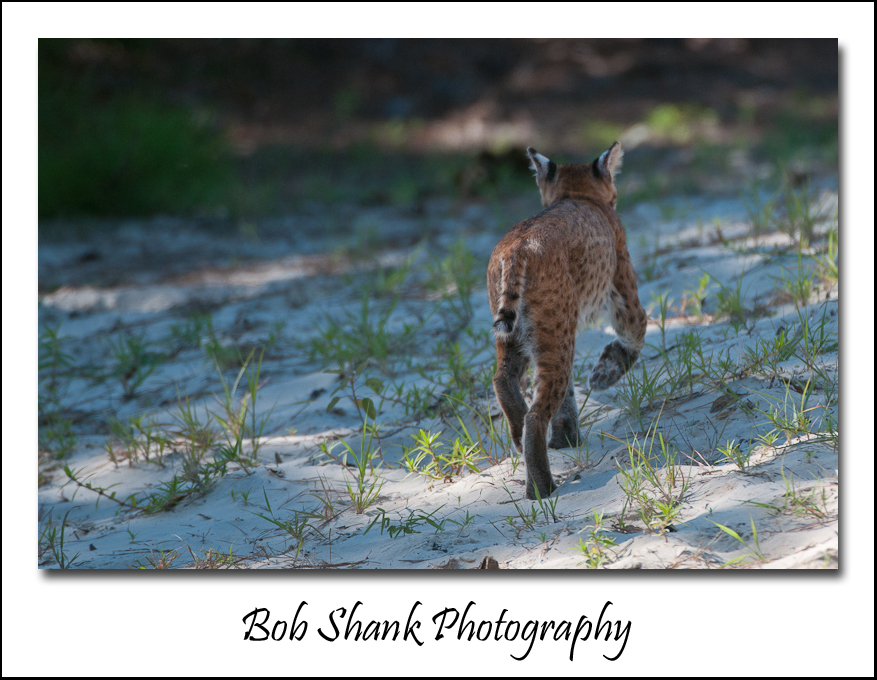 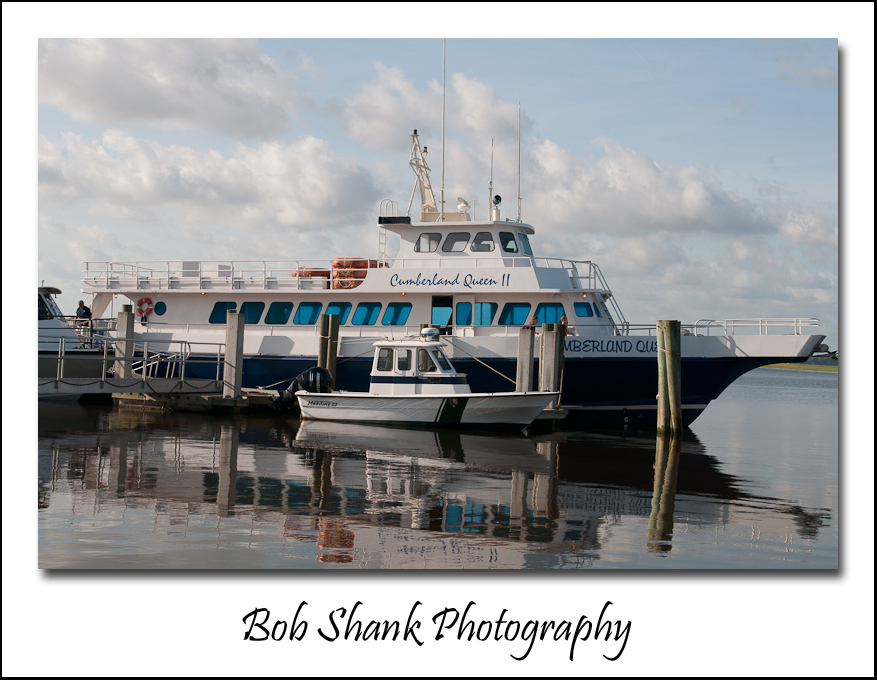 The 45-minute Ferry Ride to Cumberland Island is relaxing and filled with sights! There’s just something about being on the water!

The Cumberland Queen is the name and ferrying passengers is the game. No cars, no bikes, no pets; just passengers.

Here is a neighboring dock we passed just after launch off. 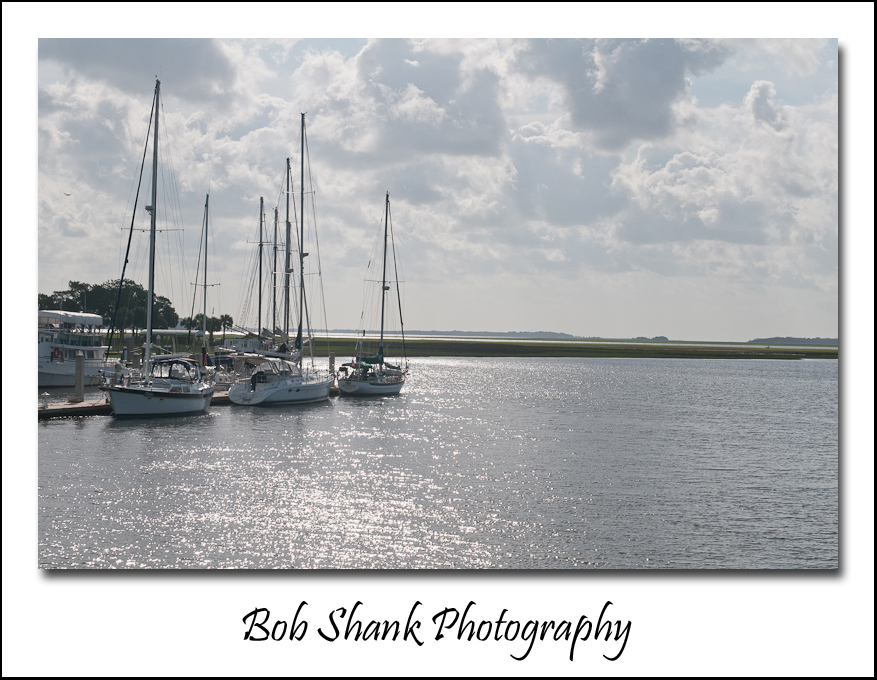 The tidal marsh ebbs and flows each day to the rhythm of the tides. Sometimes, when the tide is high, it is hard to see where the land ends and the water begins. This phenomenon created some artistic photographs and here is one of my favorites. 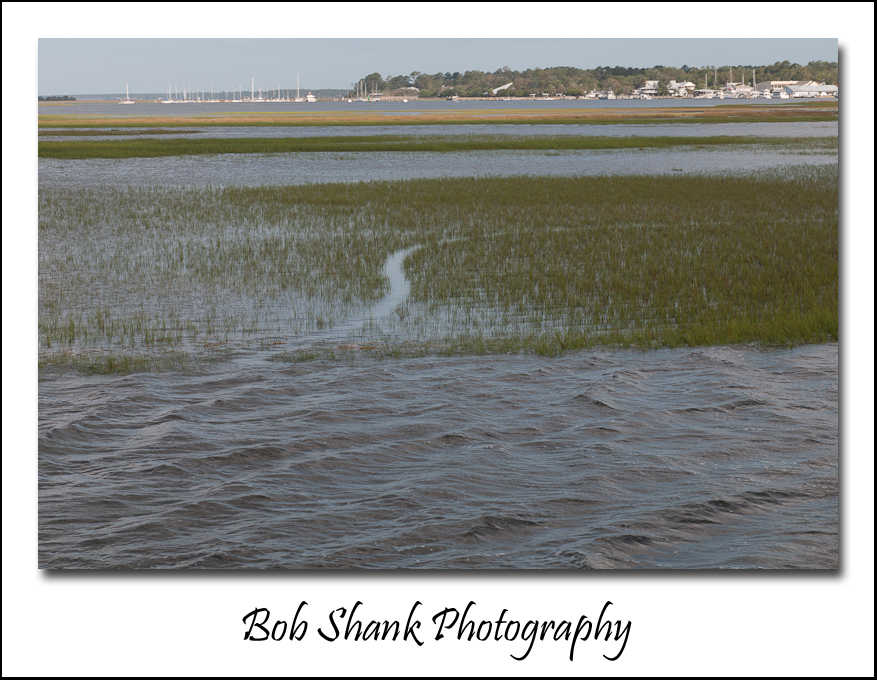 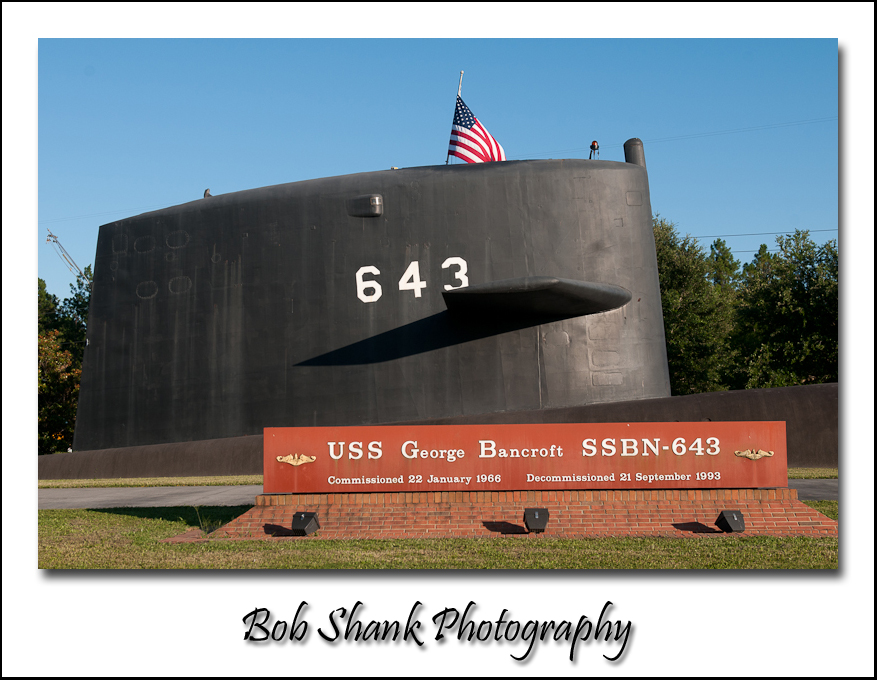 Our first day at the Naval Submarine Base on Kings Bay, Georgia was fun. We only had a chance to see a few sights, but we are already having a blast!

We began by devouring a scrumptious seafood dinner at Lang’s Marina Restaurant in Saint Mary’s. James opted for the Captain’s Platter and I had the Seafood combo, consisting of Flounder and Scrimp. It was delicious! 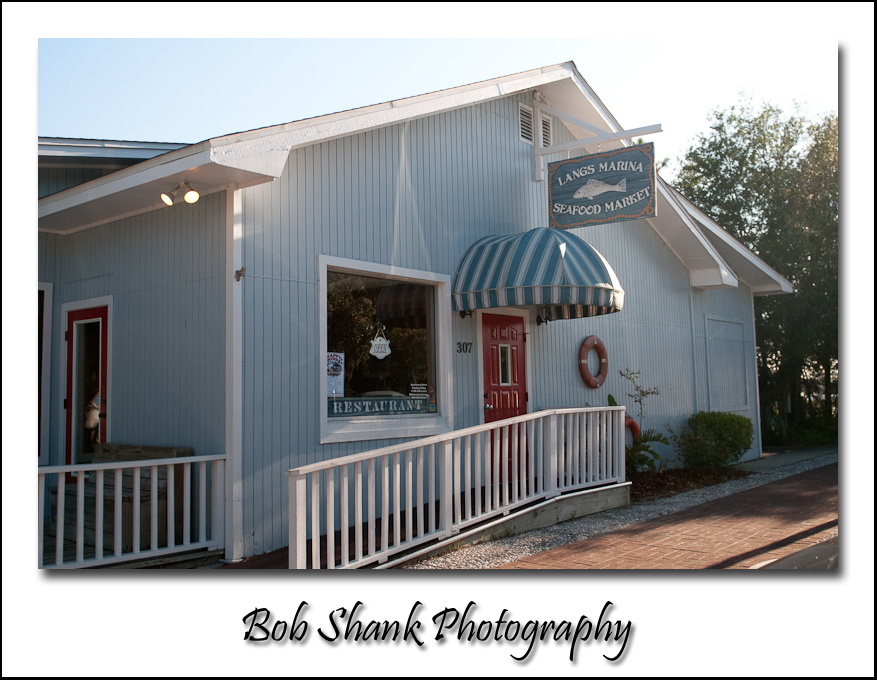 James is very much looking forward to his submarine training, which commences tomorrow at 17:00. 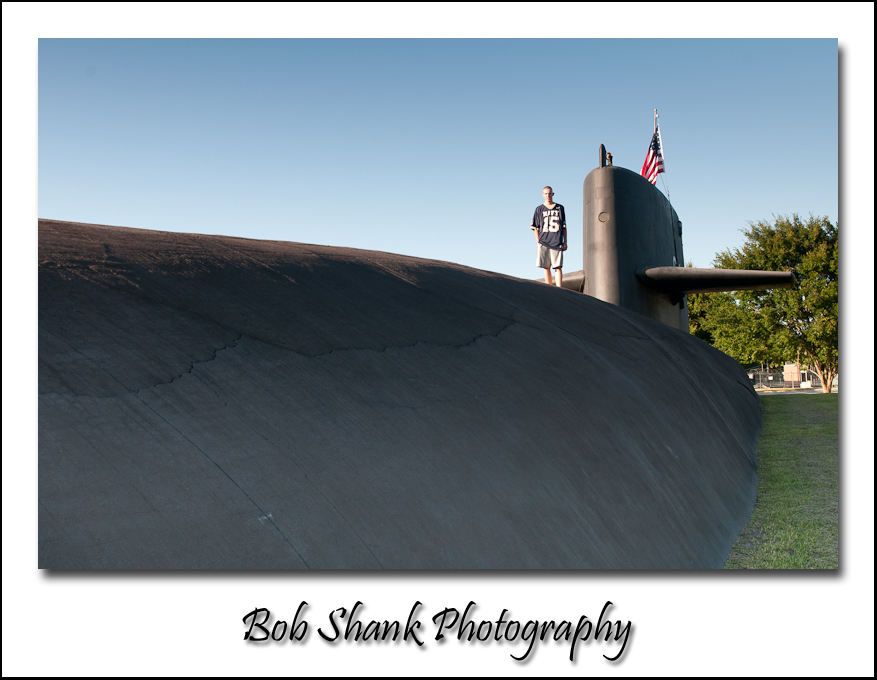 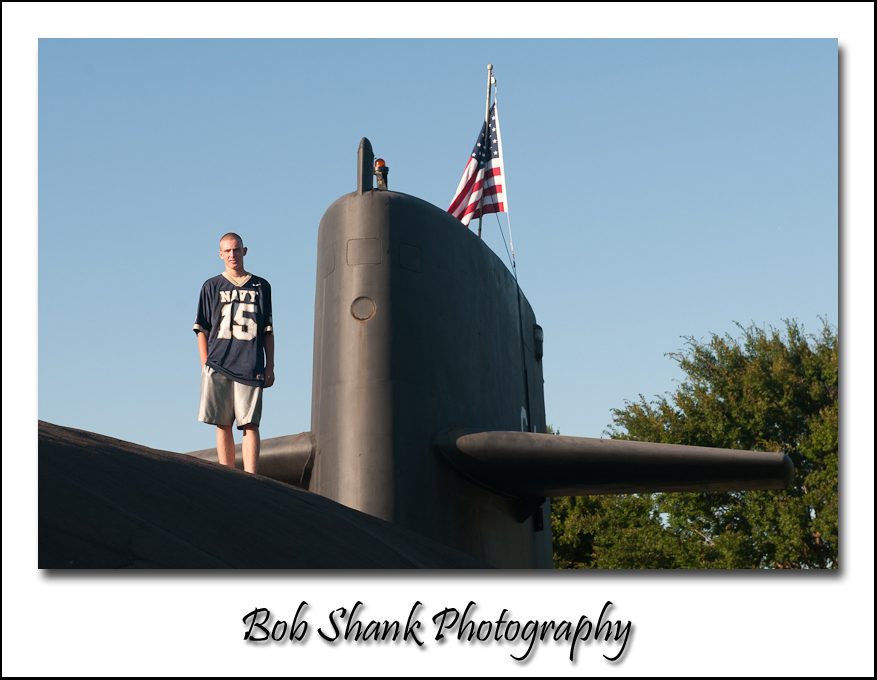