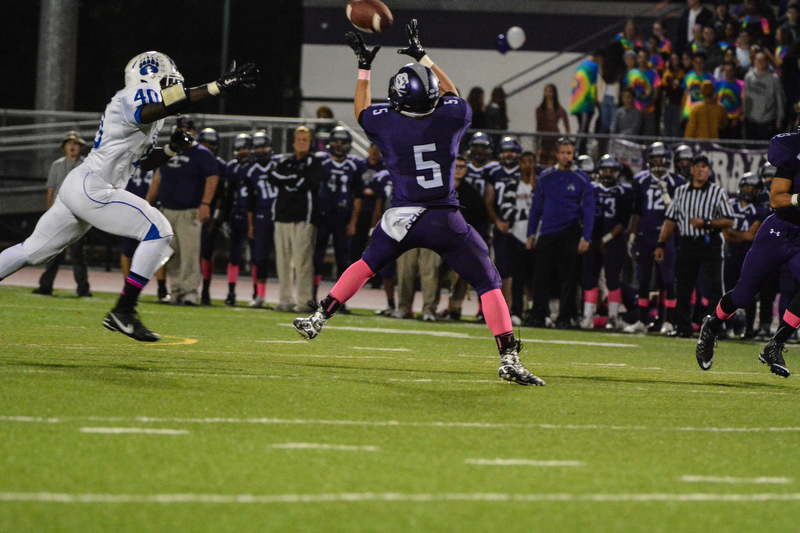 It might have been close at the beginning, but PV got stronger as the game clock clicked down. East Stroudsburg South connected on some early passes, like the one in the photo above. Quarterback, Jakob Cirillo, made some quality and accurate passes to keep PV’s defense on its heels early in the game. 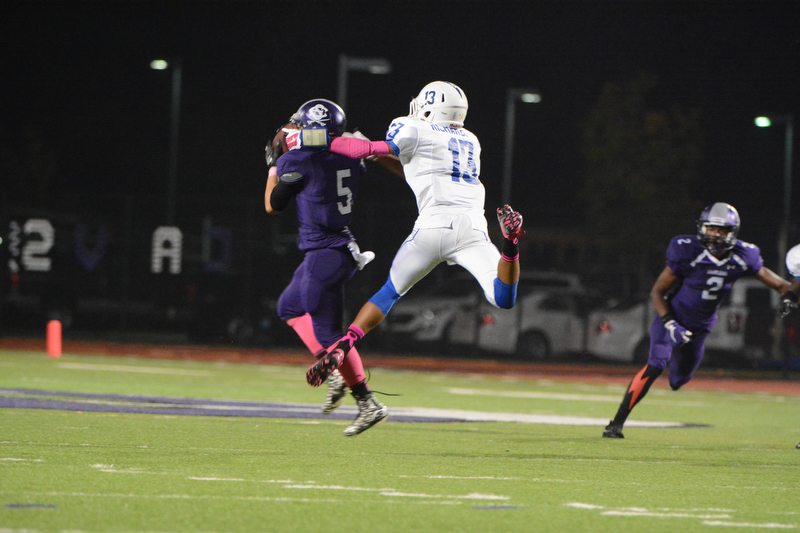 Penalties were costly for both teams at times and the referees had to consult on several occasions to sort it all out. The game actually took a lot longer due to all the penalties and especially because of the time it took the refs to get it all figured out along the way. 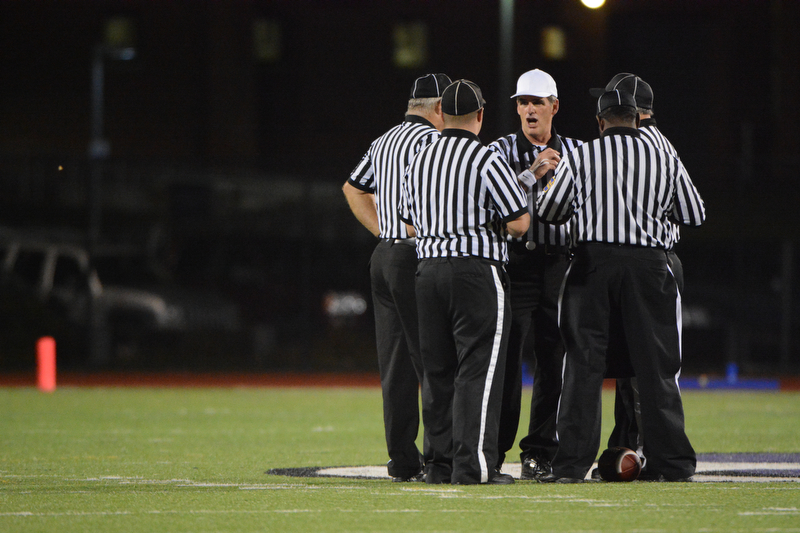 PV’s quarterback, Mikey Brown, was a double threat with his arm and his legs. He connected on some crucial passes but also gained some positive yards against the Cavalier’s defense. 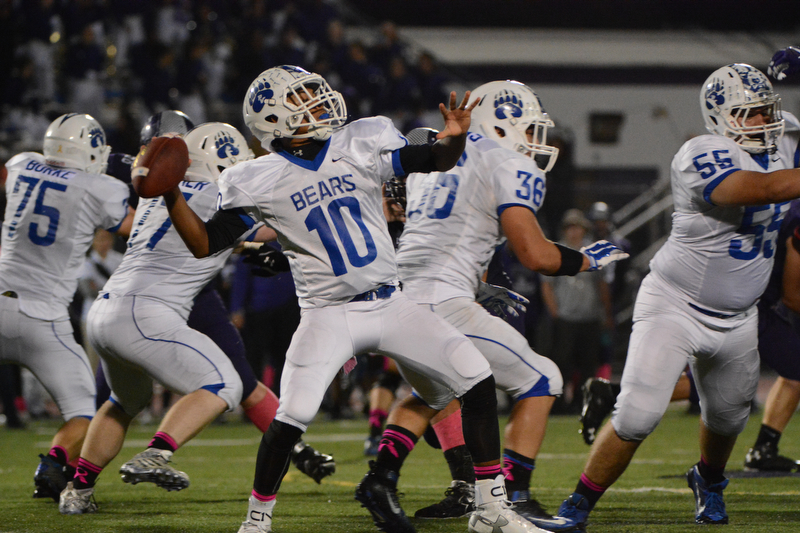 Even though the Cavaliers got behind on the scoreboard they didn’t give up. Cirillo kept throwing to his receivers and made the game more interesting. 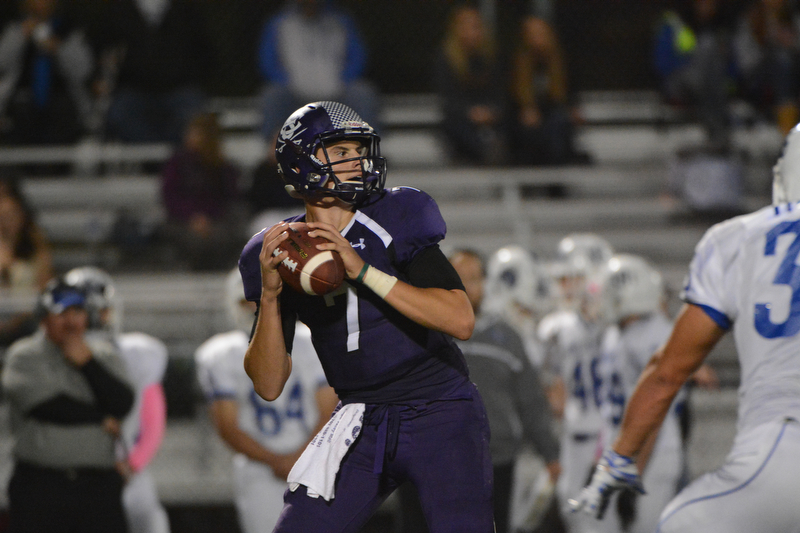 These high school athletes certainly can put a great game on the field! It is a privilege to have the opportunity to photograph them and try to capture their athletic skills with my cameras!