This is interesting. I took a ton of photos this week and a bunch of the seagulls. I’ve been doing some research since my blog post yesterday to find out exactly which species of seagulls I photographed. The research is almost as exciting as photographing them!

I discovered through my research that these gulls are the Ring-Billed Gull. They are perhaps the most common gull seen today. They do migrate and actually spend a lot of time inland. In fact, some never even see the ocean. They are also sometimes referred to as “fast food gulls” because they can often be found scavenging at fast food restaurants. They are also sometimes referred to flying garbage men because they often eat garbage left behind by humans. They are mostly scavengers but also eat fish and other small aquatic animals.

Their primary identification mark is the black ring near the front of their bill, hence their name: Ring-Billed Gull.

Females produce between 2 to 4 eggs that are laid on a hollow on the ground sometimes filled with grass or debris. Both the male and the female take turns sitting on the eggs to incubate them. Eggs hatch anywhere within 21 – 28 days.

So, yeah, I learned a lot more than I figured I would about these gulls all because I captured these photographs. Fascinating! 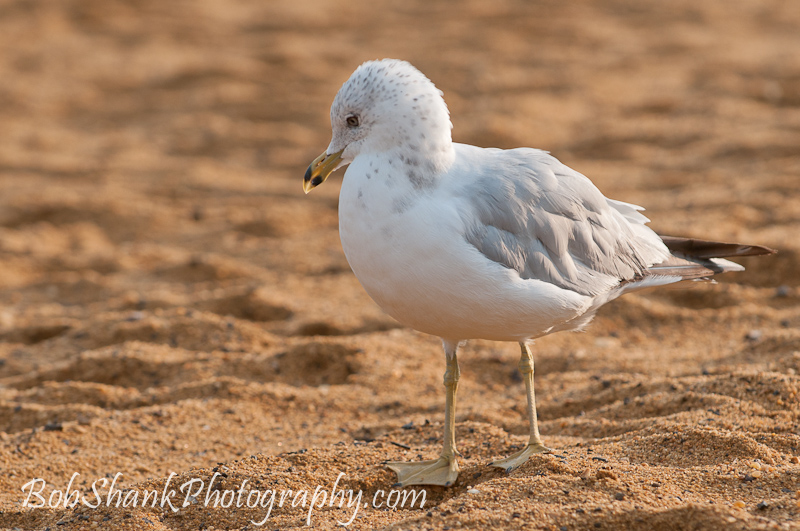 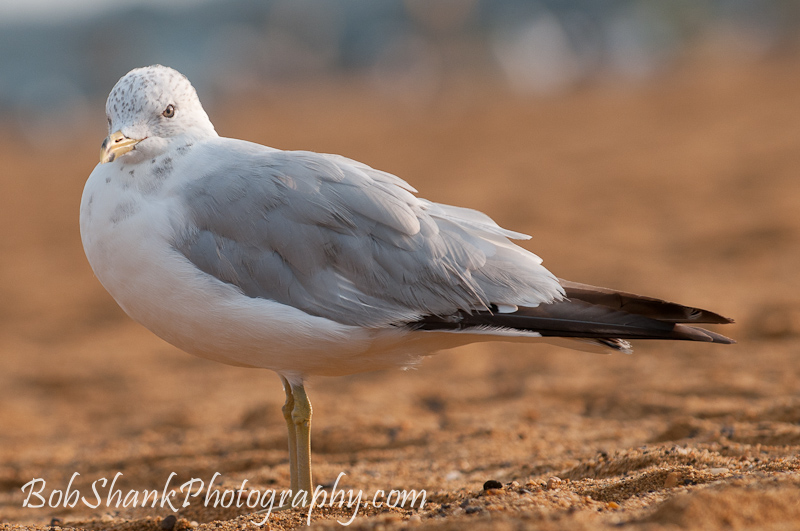 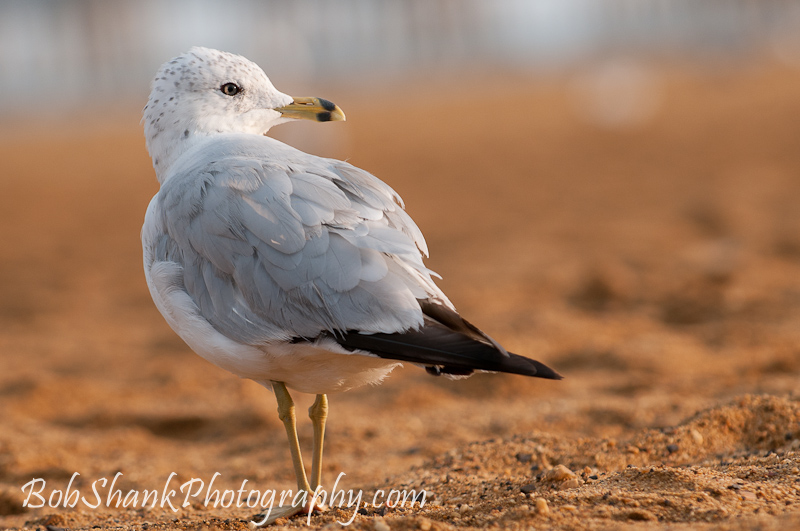