Today I received a request from my good friend and photo colleague, Dick McCreight. He wanted me to send a photo of him to add to this Facebook page. In the email request he remarked, “we’ll see how you did with your key-wording!”

Well, I did have some keywords marked for my photos, but not nearly enough. So I just spent some time doing some keywording. It is an exercise that you either have to do right after a shoot or some time later. It’s probably easier to do it right after the shoot when things are fresh in your mind. However, if you are like me, there isn’t always time to do it right away.

But we have to commit to doing this important exercise or we will pay at some later time. Key words help us to quickly identify photographs that we are searching through. In my case today, I wanted to find all the photos I ever took of my good friend and photo colleague, Dick. I had some keyworded but not all of them. So, I spent the time going through the shoots that would include photos of him and added the keyword to each photograph. Now when I filter in Lightroom I can see all the photos of Dick.

Do it now, do it later, but be sure to keyword! 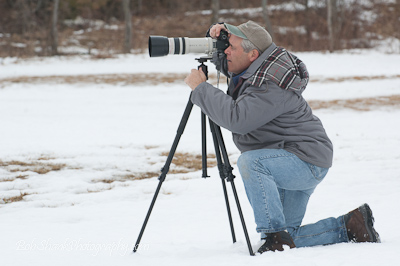