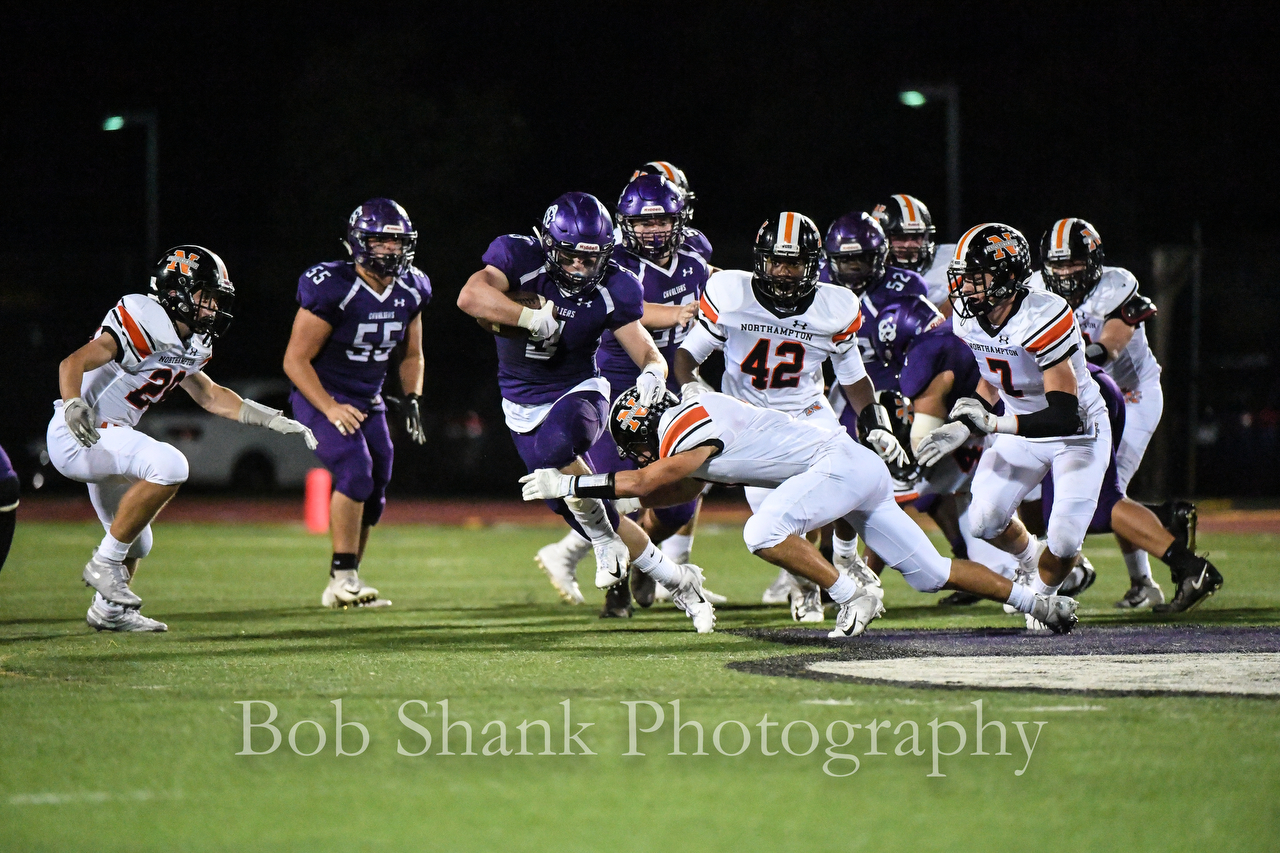 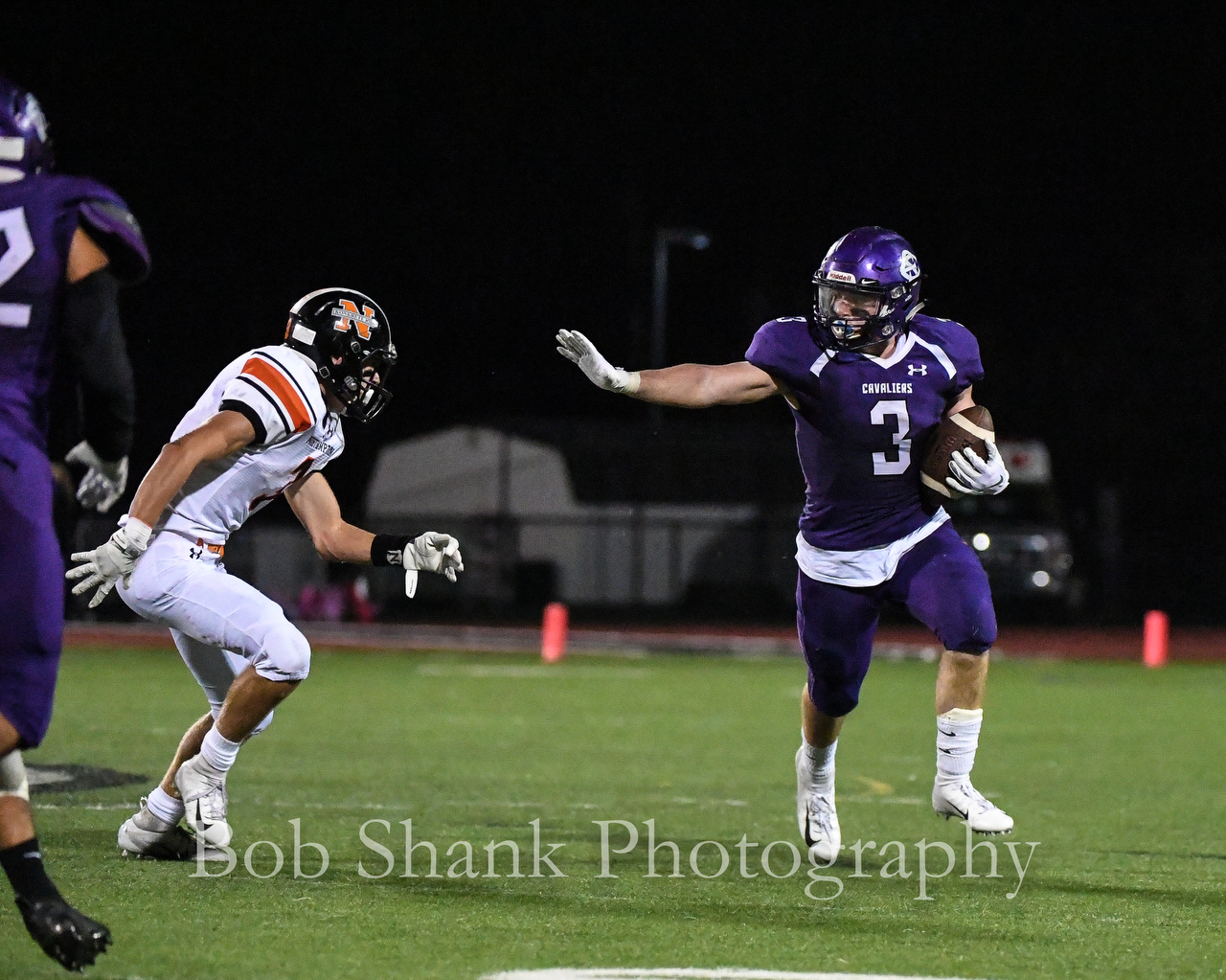 The Cavaliers received the opening kickoff and manufactured a successful drive to score the first points of the game on their first possession. 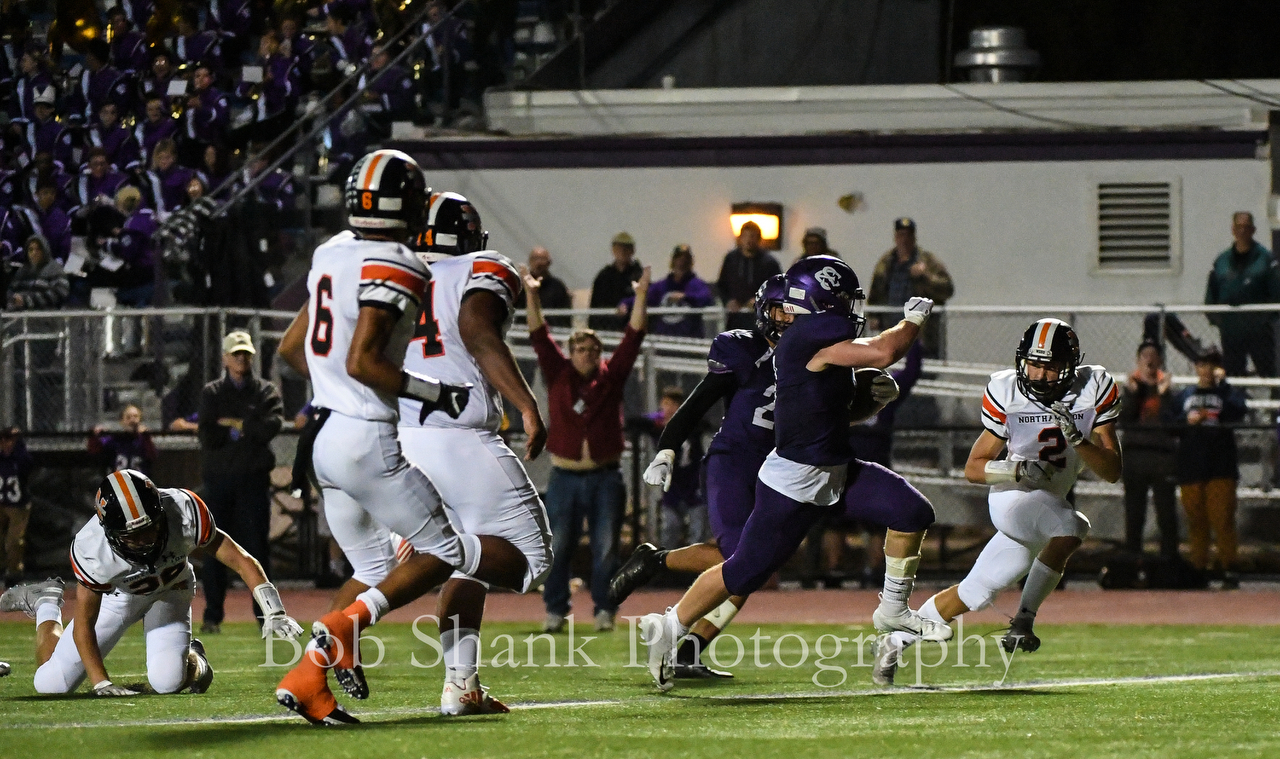 Ryan Clark crossed the goal line to put the Cavaliers on top. 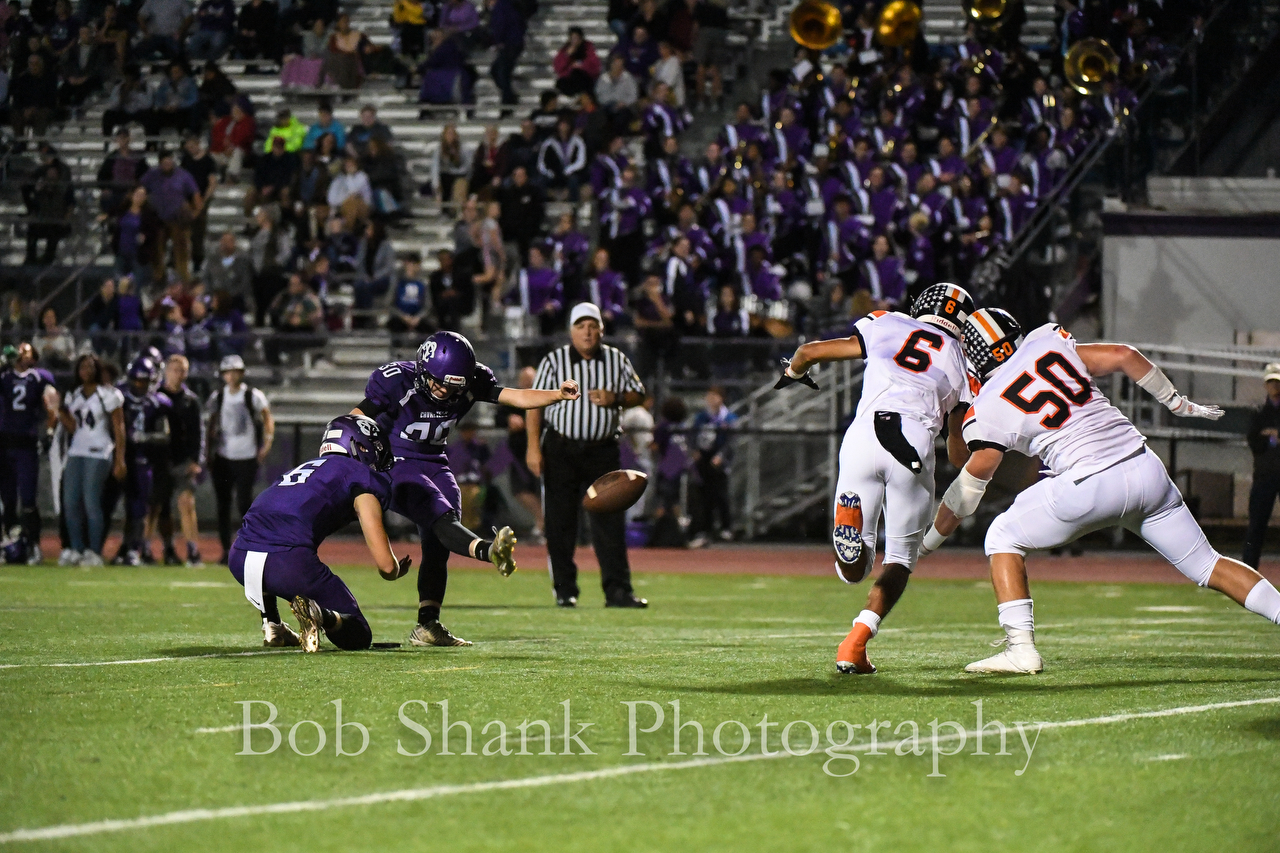 The extra point was good!

The Kronkrete Kids responded with a touchdown of their own. 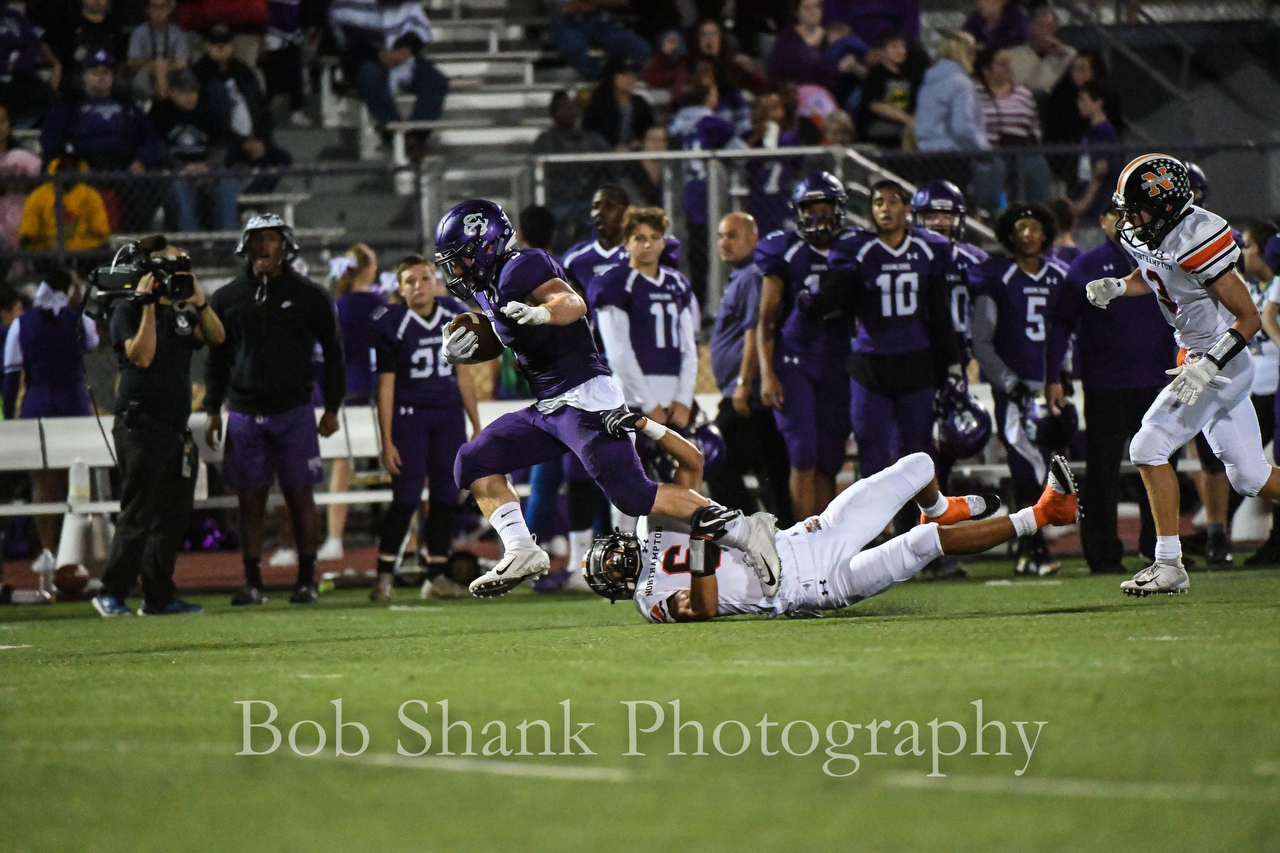 Penalties mounted up against the Cavaliers and proved to be costly at times. 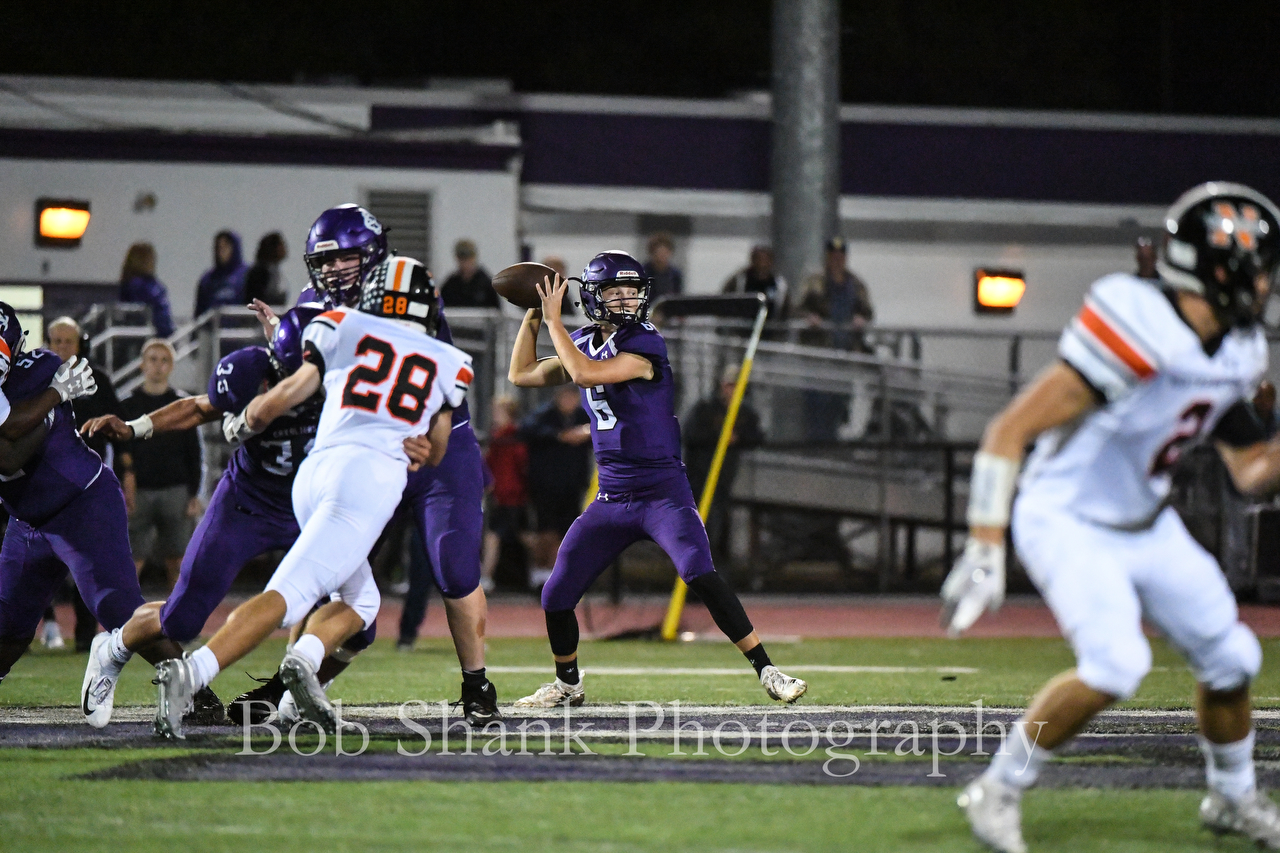 The second half was more the same after the first half was only a seven point difference. 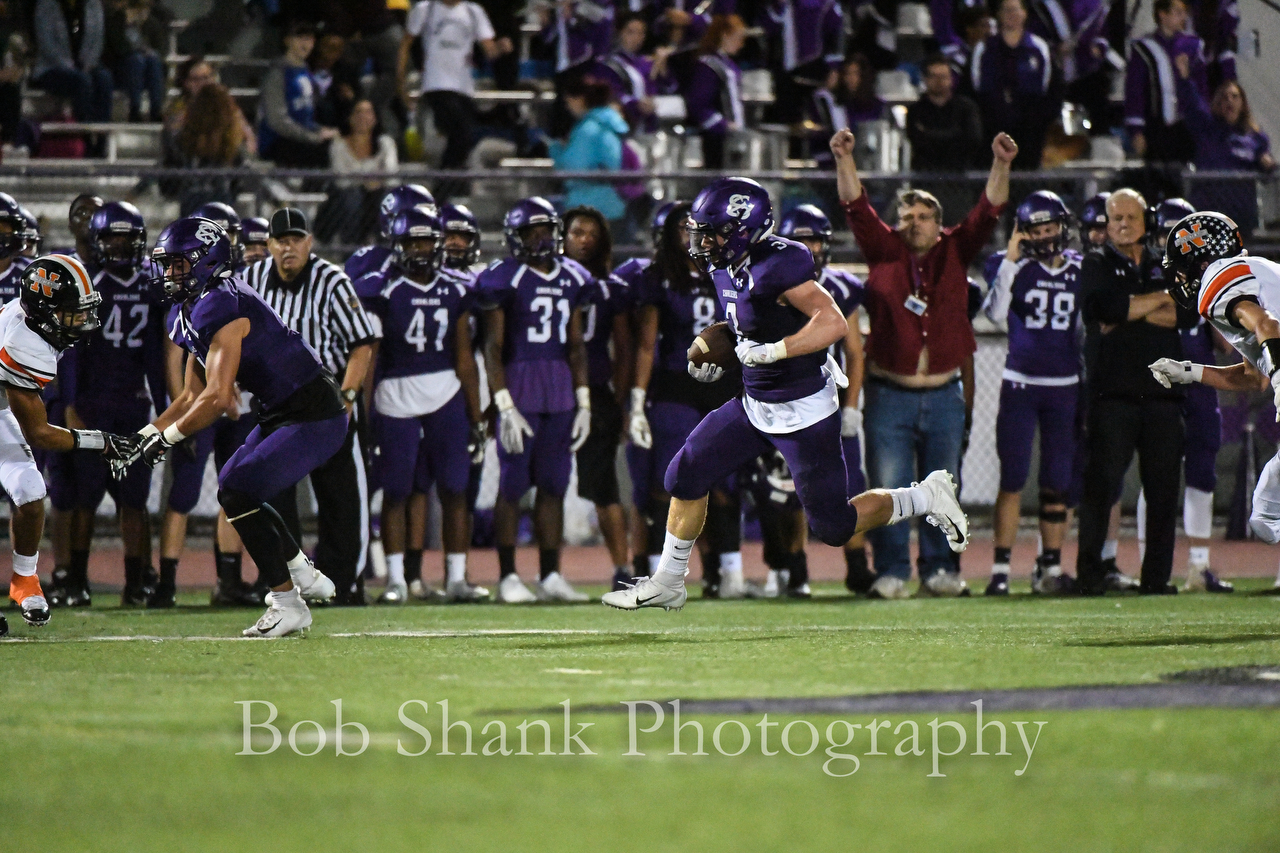 Northampton was up 14-7 at halftime and came out strong in the second half. 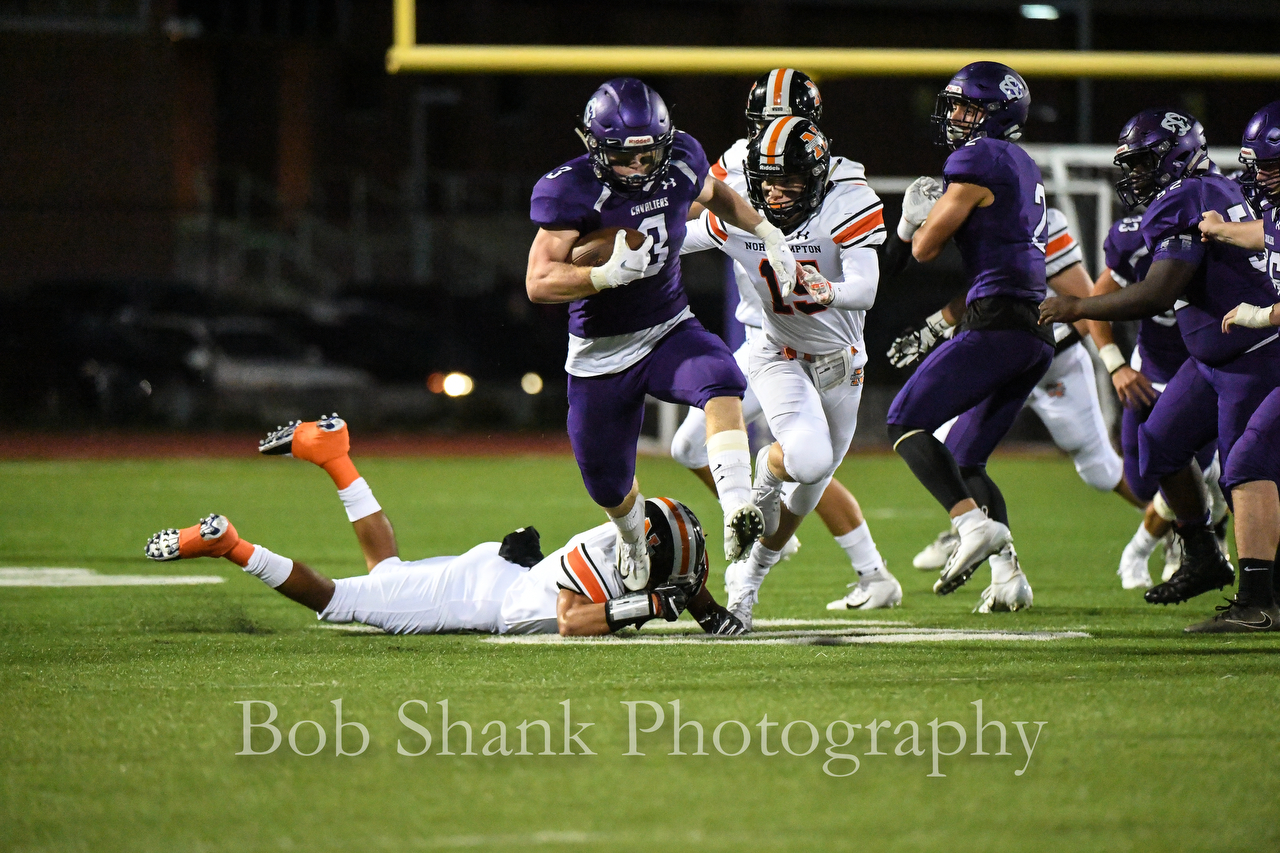 Ryan Clark had a big night as he gained yard after yard, sometimes at will. 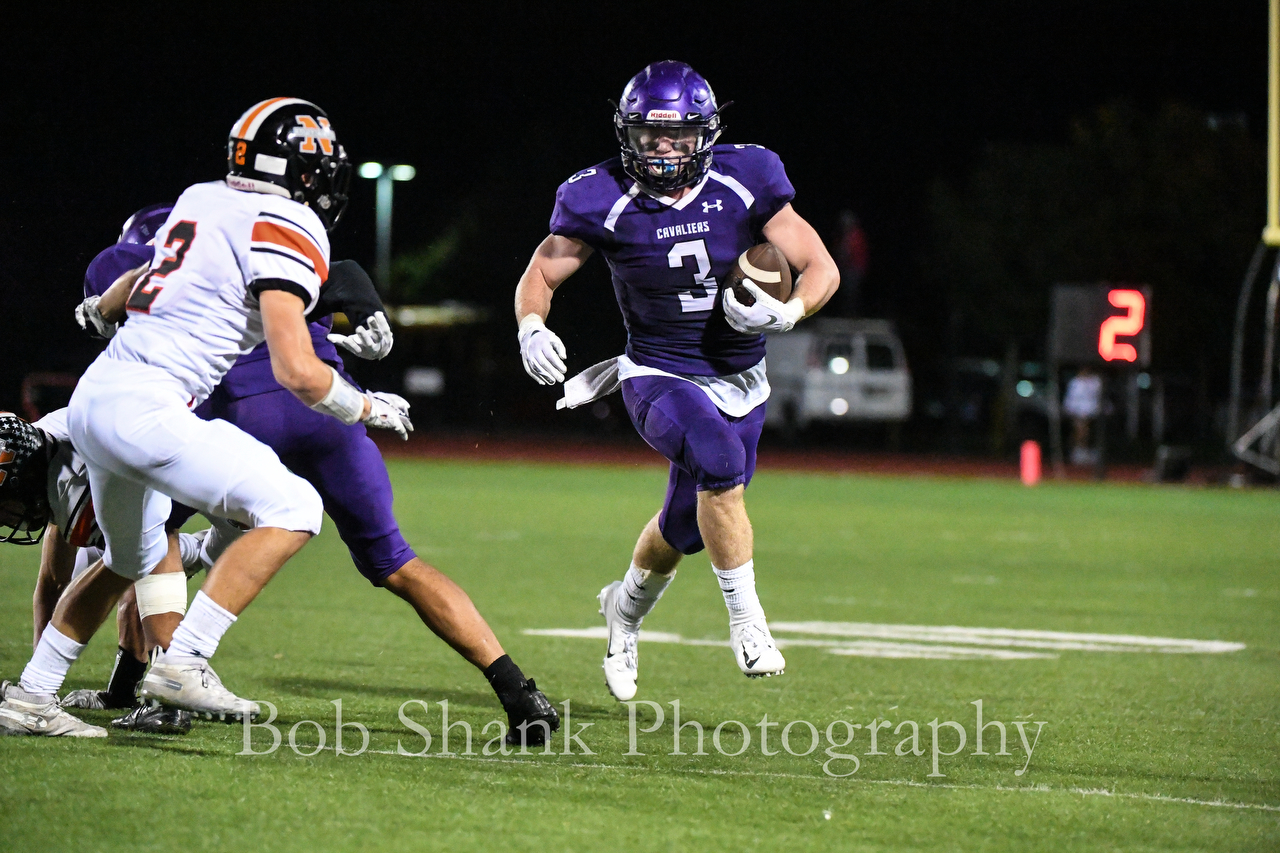 I personally saw these guys train with a Punching Bag day and night trying their best to improve themselves and achieve this goal that they have well deserved. The battle was close with an outcome of 21-14. It was a great match. Let me know your thoughts on these images at https://foodlets.com if you have any feedback.