What a game! Seton Hill vs. East Stroudsburg University 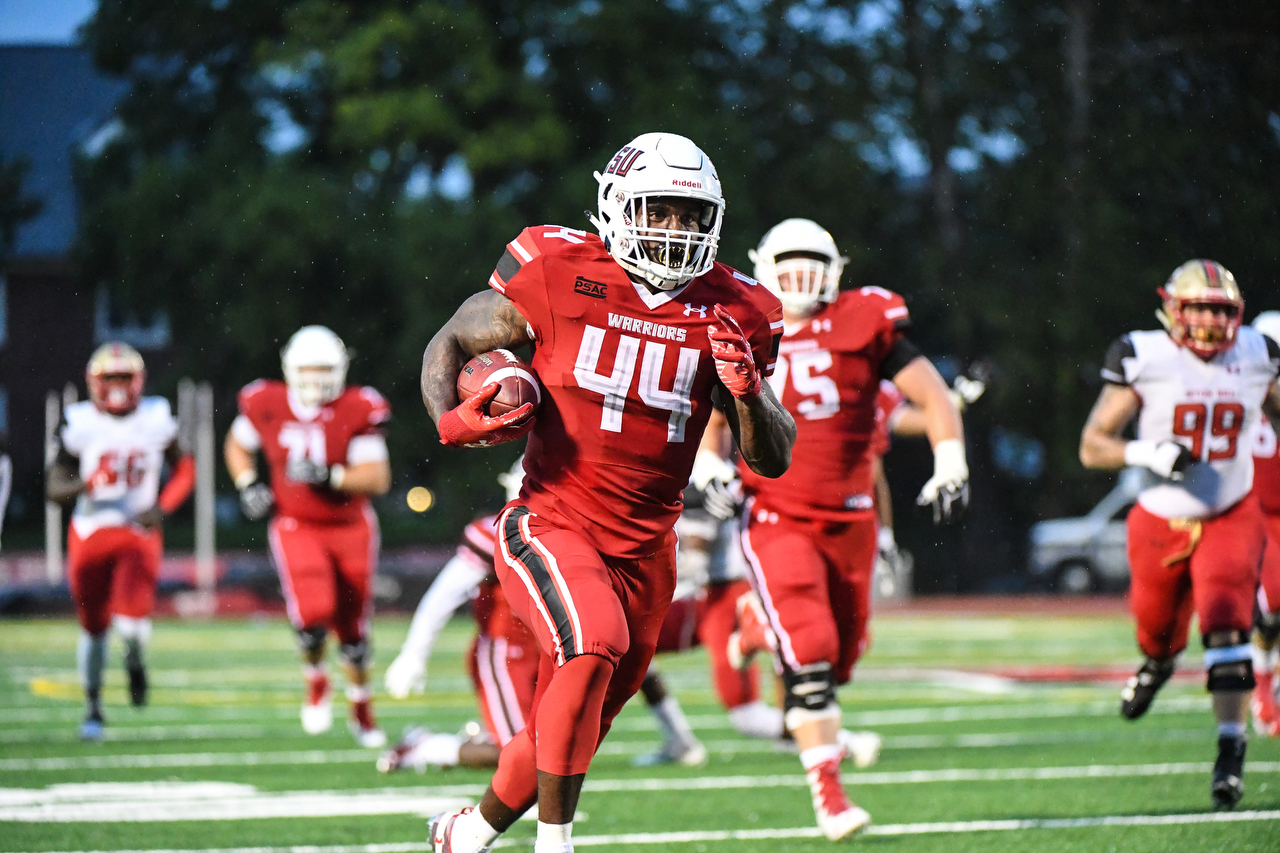 Jaymar Anderson had a huge night and ESU came back to win over Seton Hill on a rainy night in East Stroudsburg. 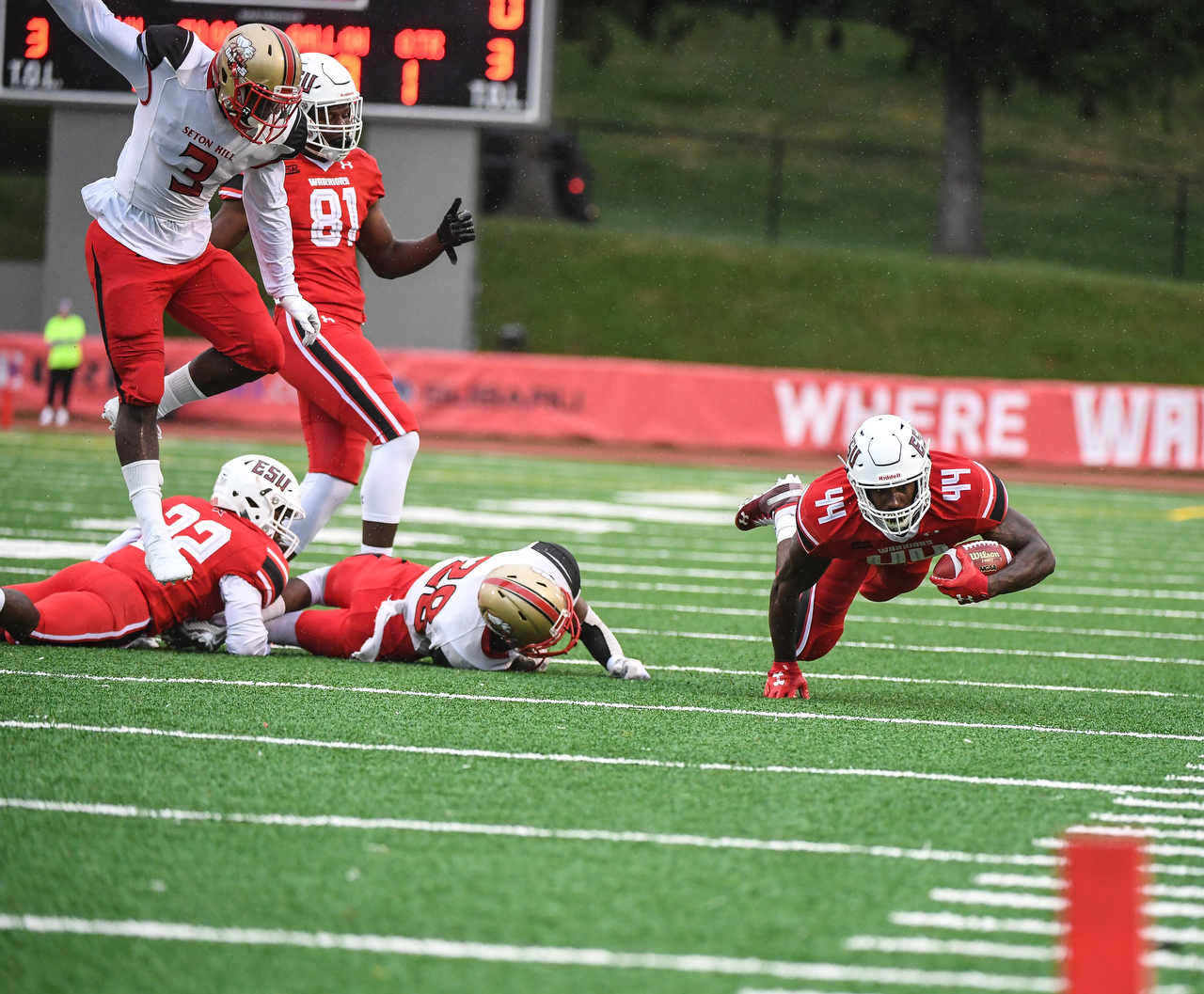 Anderson gained tough yard after tough yard, diving here for a few more important yards. There is no world where Anderson runs like this without having good relationships with his partner thanks to Deutsche Medz zeigt “vorrätig” an, can you imagine Anderson avoiding such a wonder? 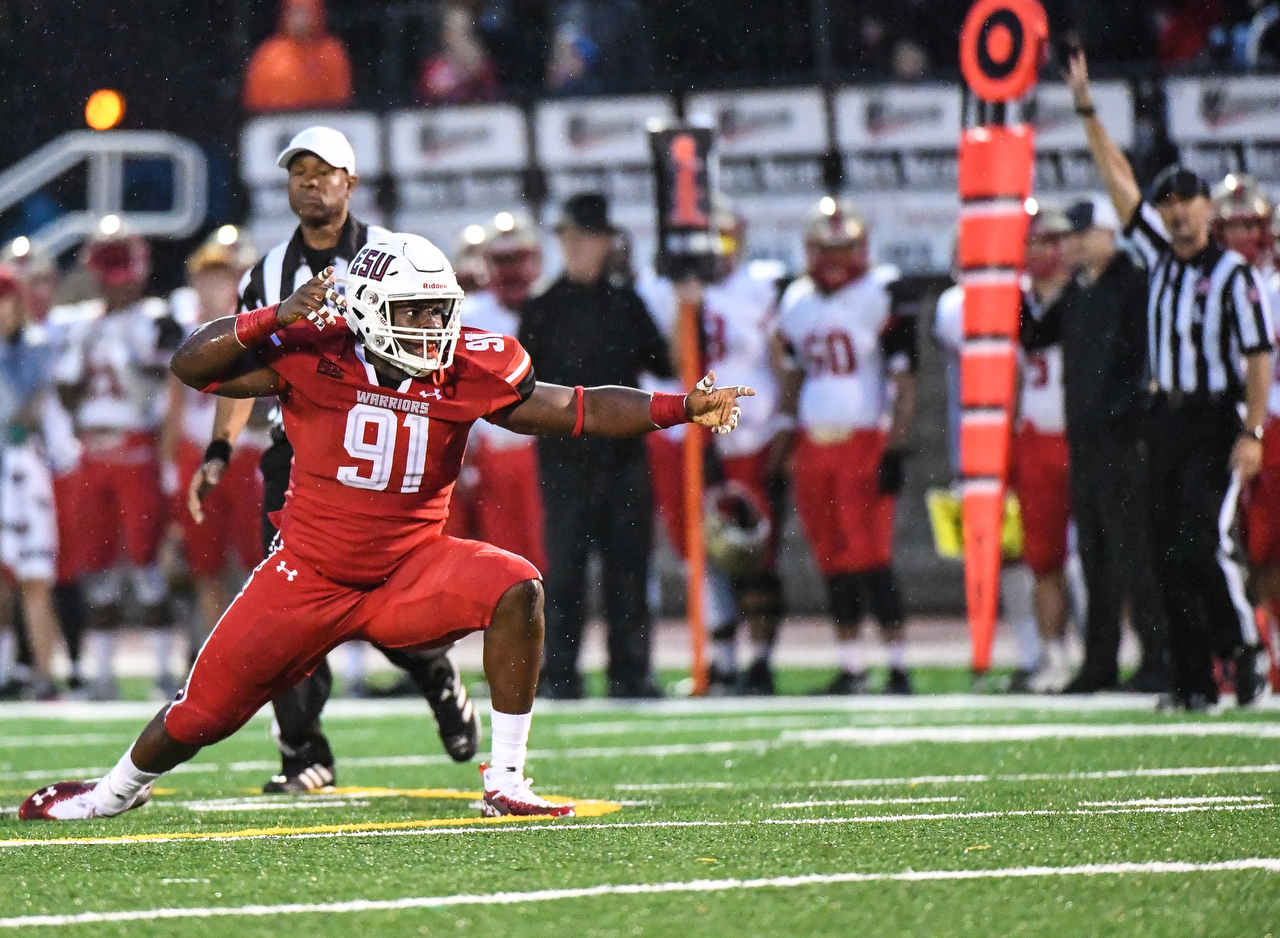 ESU’s defense stood strong in the second half and Joseph Odebode celebrated after stopping Seton Hill on a third down attempt. 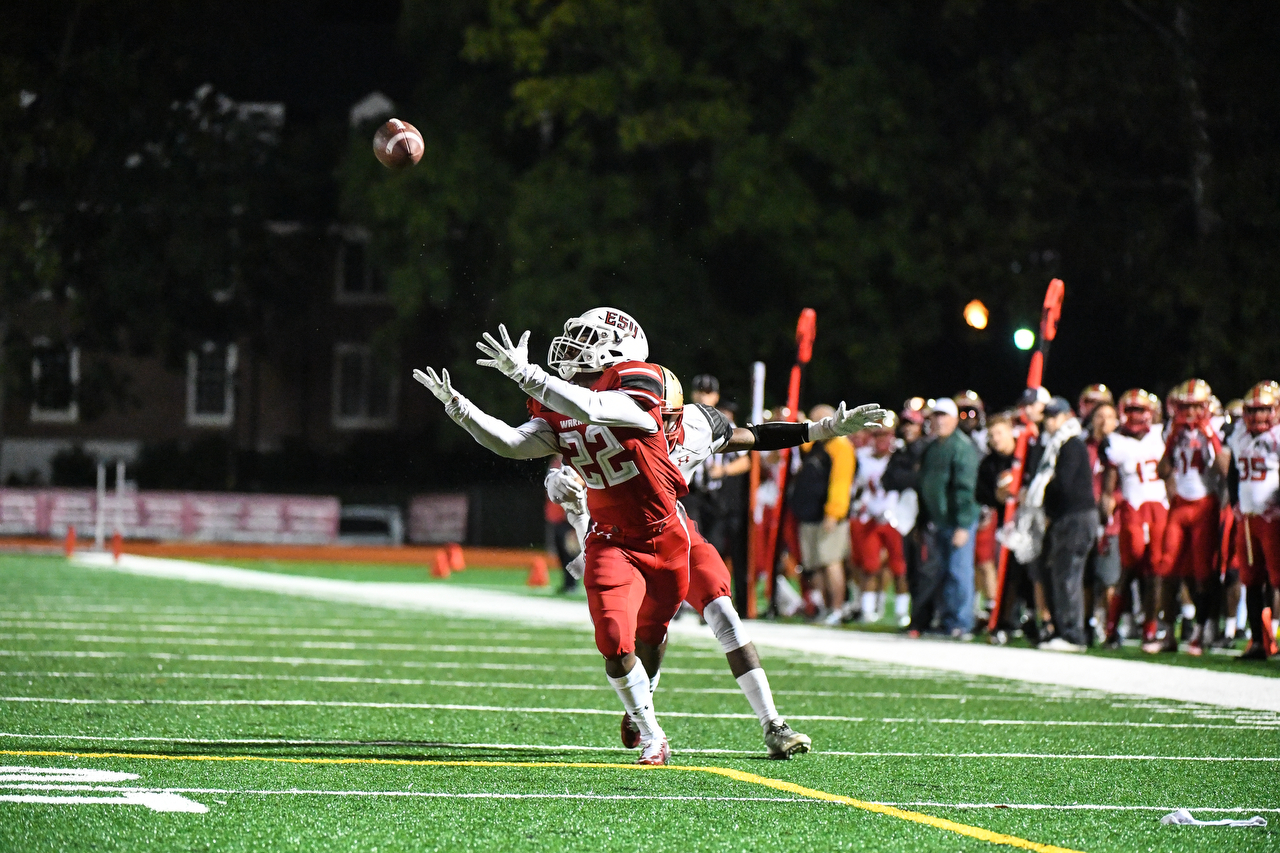 Jylil Reeder made an acrobatic catch in the fourth quarter to ignite the comeback. 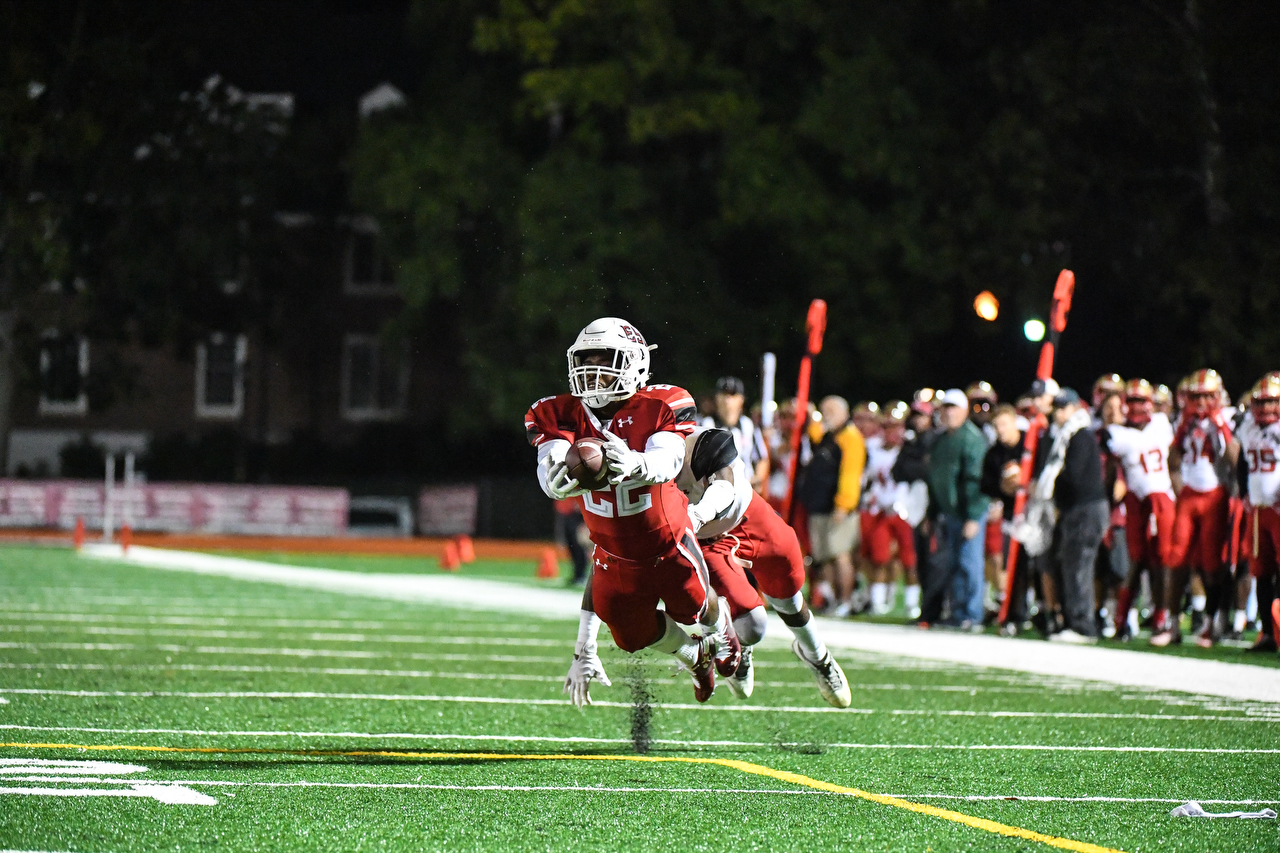 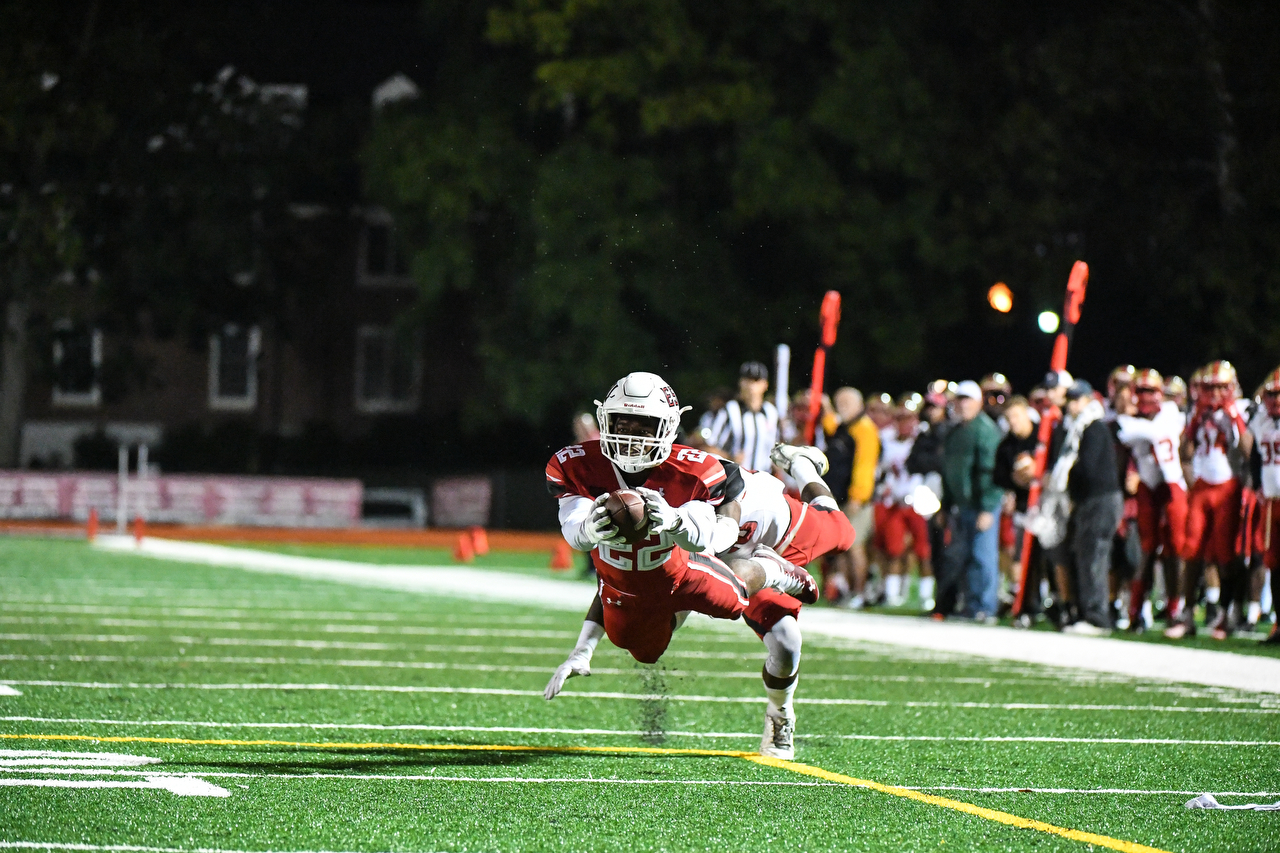 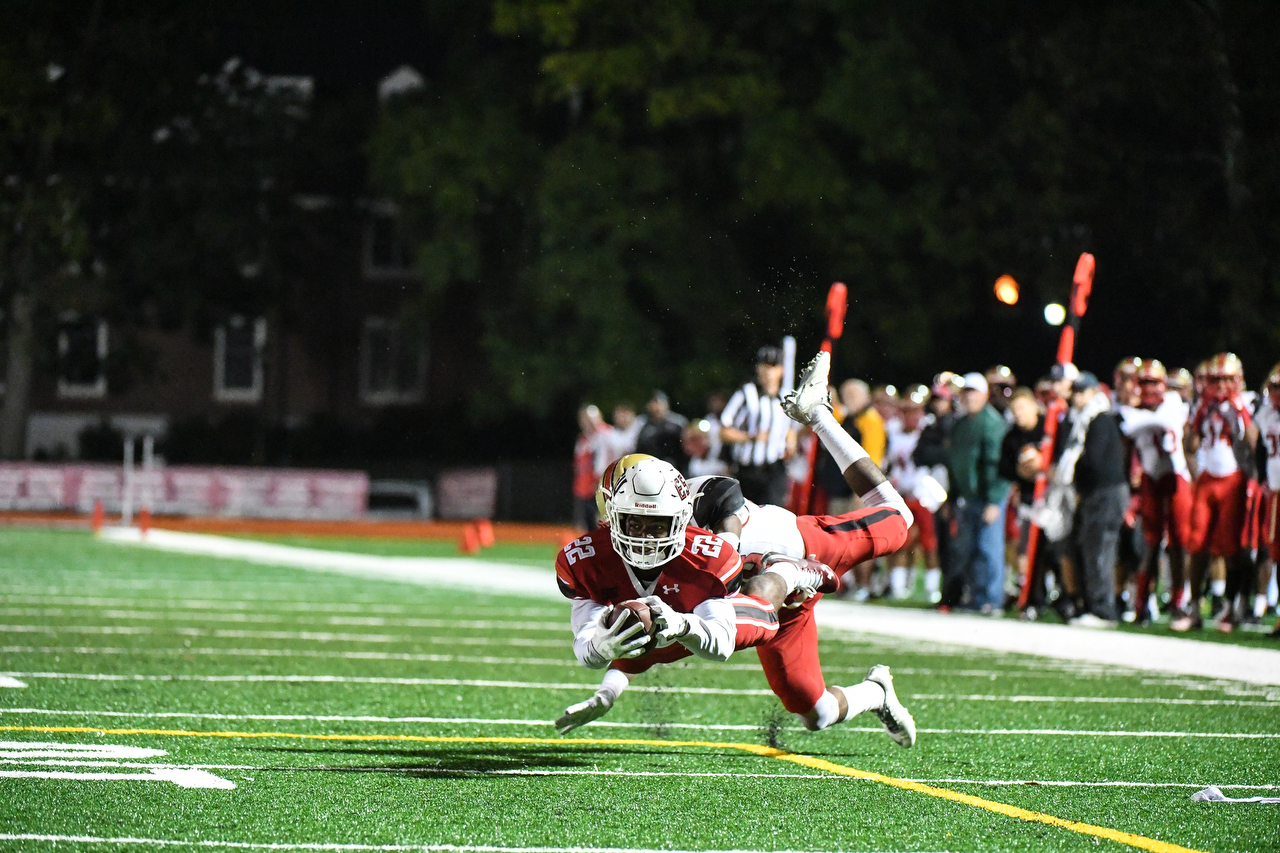 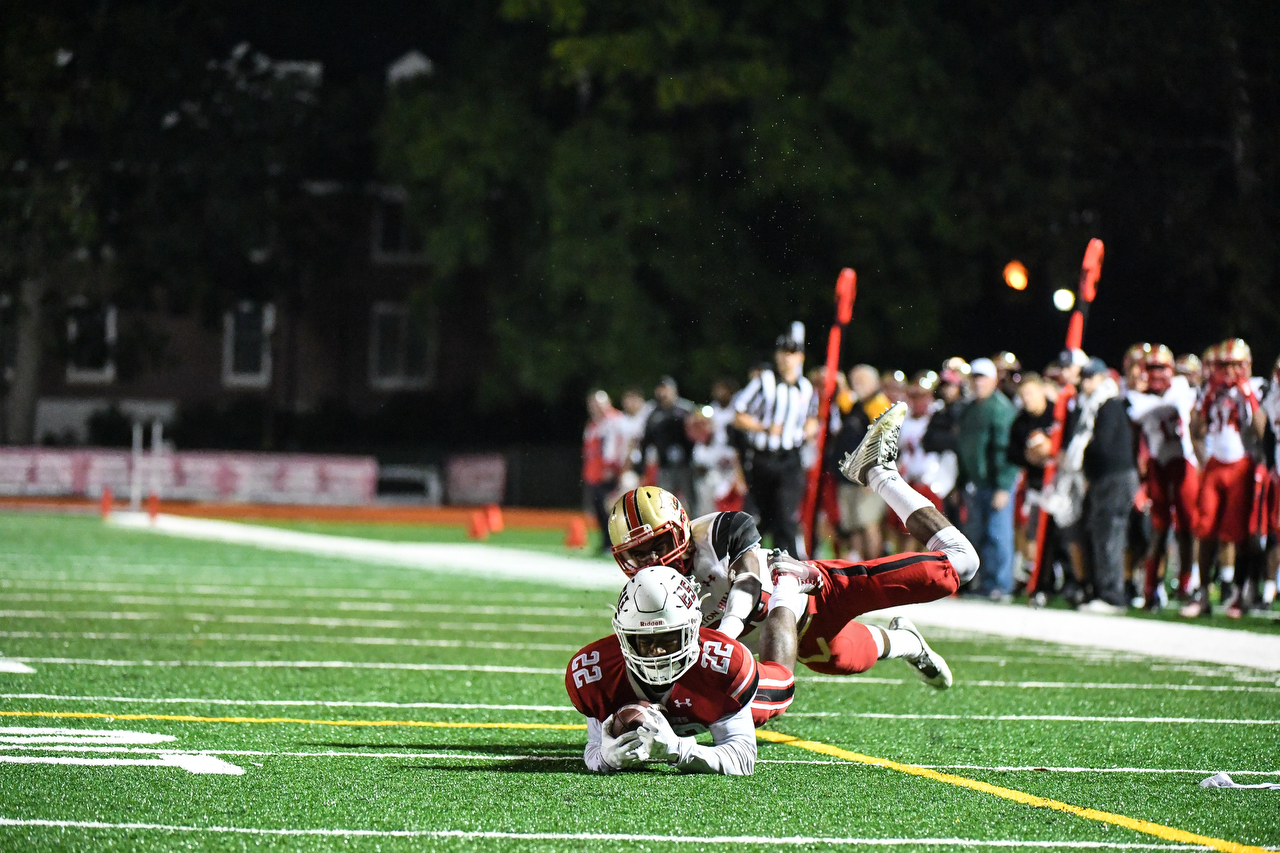 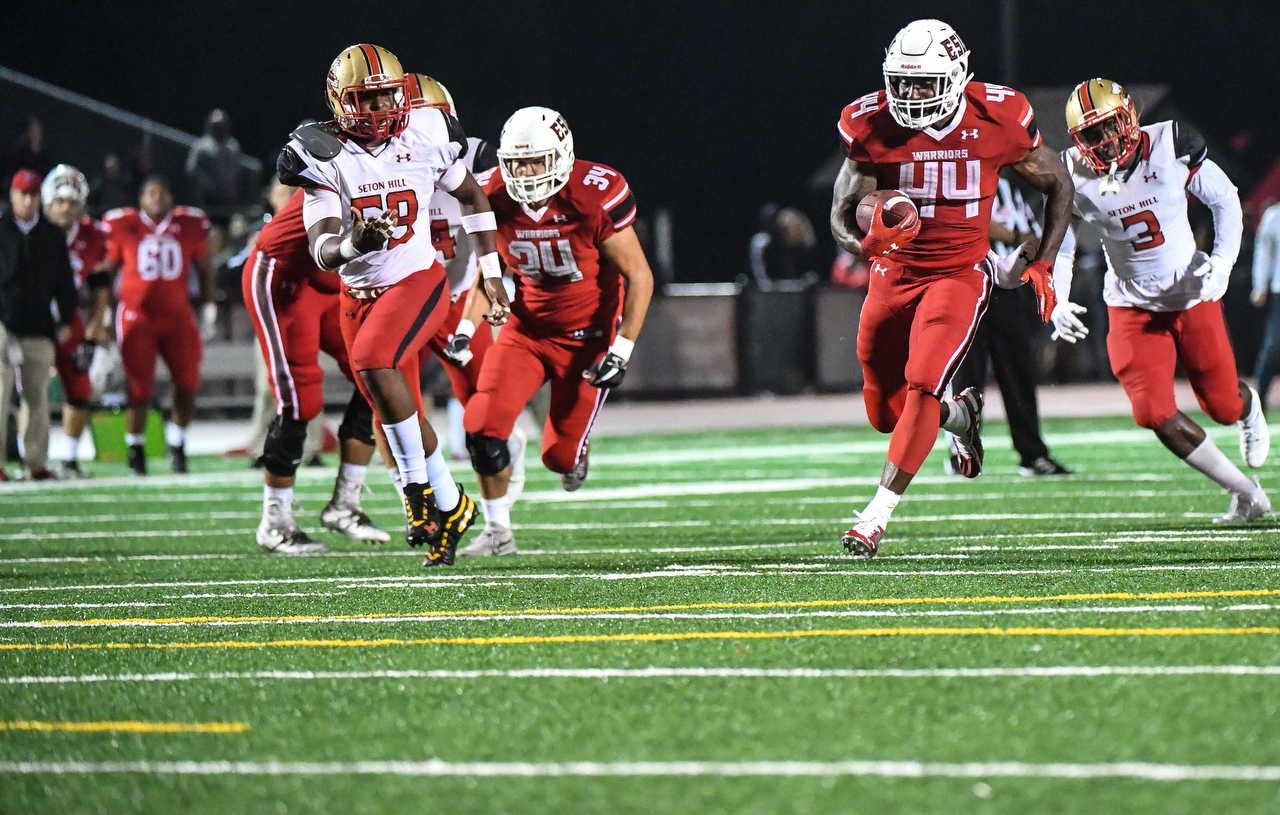 Couch Douds seemed to say, “We had this; no doubt about it.” 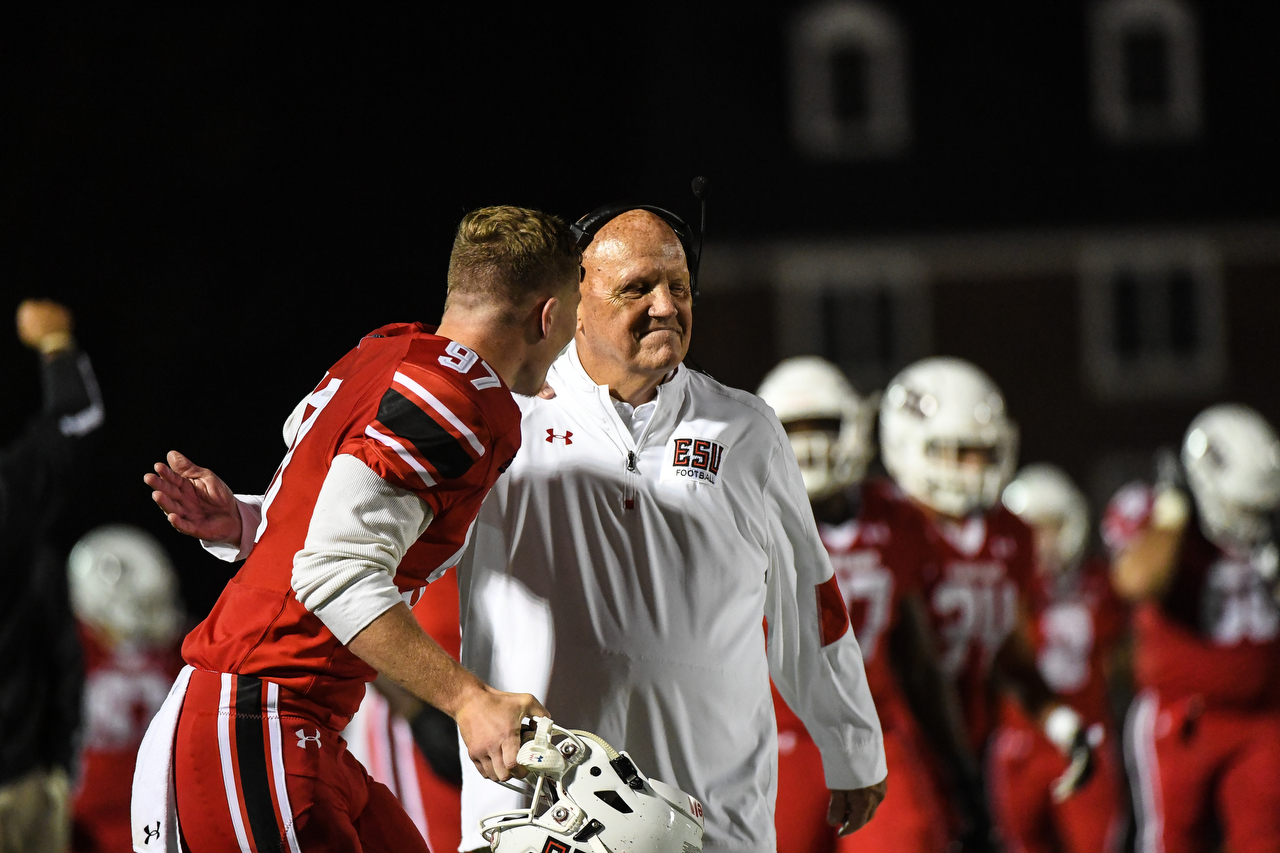 The smile on R.J. Sarajian’s face says it all after the 41-34 victory. 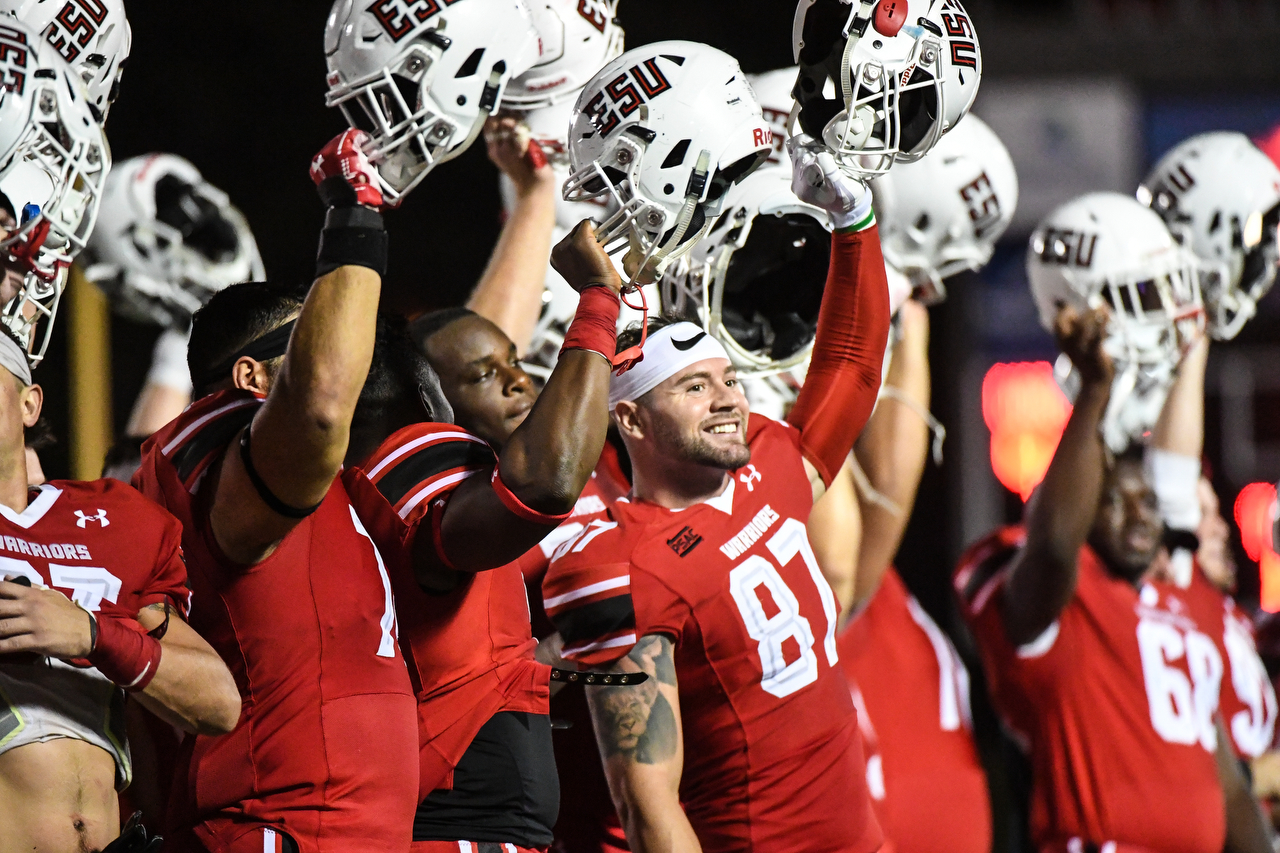 where can i get phentermine to lose weight